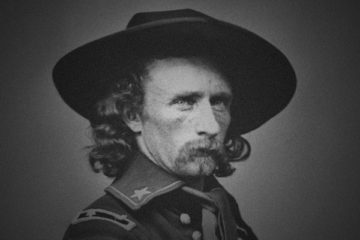 Rosemary W. Pennington (Editor) · 21 May, 2016
by Revilo P. Oliver ON 25 July 1876 a regiment of cavalry, sent by General Terry in advance of his troops for reconnaissance, and under the command of Colonel George Armstrong Custer (pictured), (1) entered the valley of the Little Big Horn in what is now southeastern Montana. Custer, probably deceived…
Read More