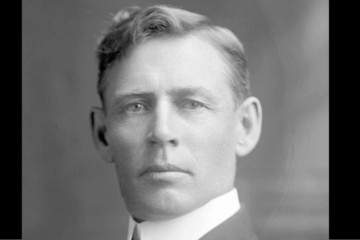 Bradford Hanson · 22 March, 2020
C.A. LINDBERGH was the father of the aviator  Charles Lindbergh, but also a giant of a man himself known to one of his contemporaries as an “untamed polar bear.” In the early 1900s, he warned Americans about a crime-in-progress — the economic takeover by what he called The Money Trust, the “financial…
Read More