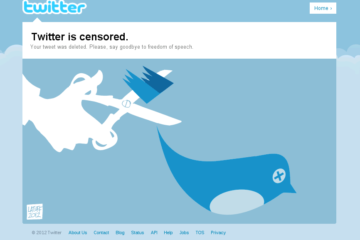 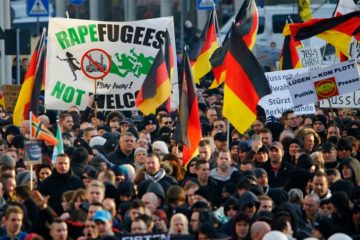 On Open Borders & Multiculturalism — i.e., the REAL Culture of Rape

Dissident Millennial (Editor) · 5 October, 2018
WHAT BRETT KAVANAUGH REALLY MEANS FOR RAPE CULTURE
The Real Culture of Rape, Its Real Perpetrators, and Its Real Victims by Hubert Collins Imagine that two football teams of two rival states facing off at the Super Bowl — the Minnesota Vikings and Wisconsin’s Green Bay Packers. As luck would have it,…
Read More