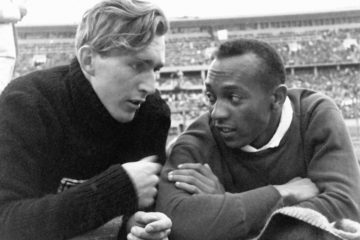 Bradford Hanson · 1 August, 2016
by Michael Walsh AUGUST 1, 2016 marks the 80th anniversary of the opening day of the 1936 Berlin Olympics. The Berlin event was unique in that it boasted the largest number of foreign athletes in the history of the Olympics. The Berlin Olympic Village was so beautifully designed that every Olympic village…
Read More