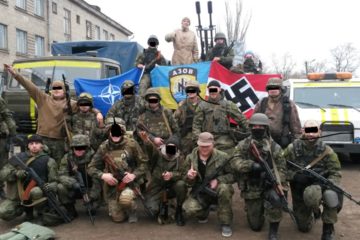 Chris Rossetti (Editor) · 2 January, 2016
by Mike Walsh LITTLE WAS KNOWN of Ukraine’s far right until, in February 2014, an American-backed coup ousted Ukrainian President Yanukovych. The president’s popularity was average for much of Europe. Public protests tend to be non-violent but turn vicious when organised well-funded firebrands…
Read More 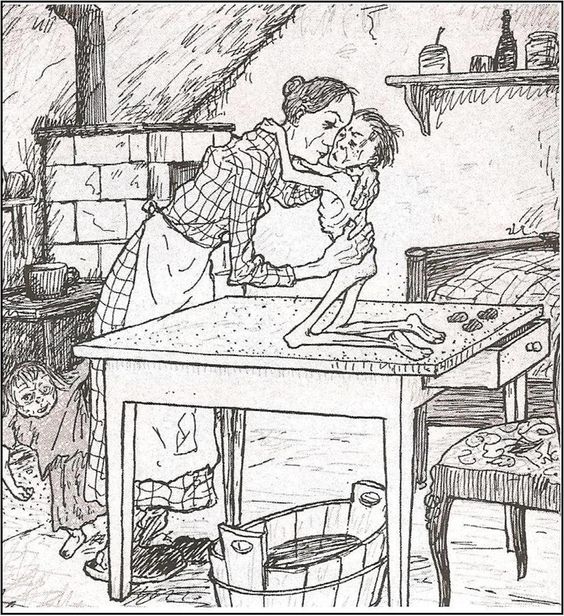