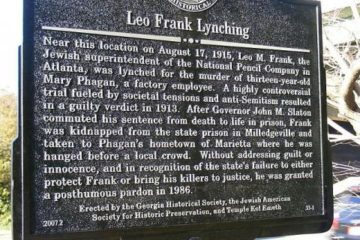 Dale Bennett (Editor) · 20 August, 2018
by Dale Bennett and National Vanguard staff THIS WEEK MARKS the 103rd anniversary of the death of Leo Frank, who was lynched on August 17, 1915 by some of the leading citizens of Atlanta, outraged at a corrupt governor’s commutation of his death sentence. The Leo Frank case marked a major turning…
Read More 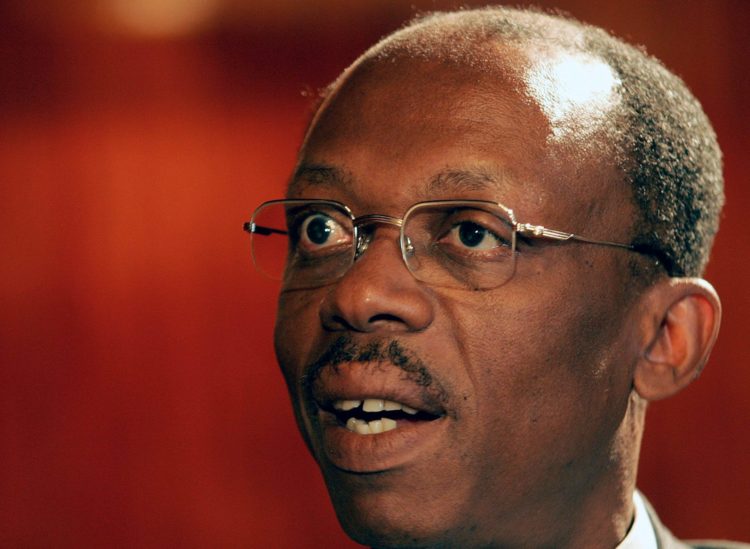