Chris Rossetti (Editor) · 5 December, 2020
George Lincoln Rockwell by Kenneth Roberts GEORGE LINCOLN Rockwell liked to tell the joke about the young man who
left the American Nazi Party. Rockwell was puzzled by the sudden departure of the youth and he
queried him as to the reason for such a rash move. “While you are certainly free to go and we wish…
Read More
Chris Rossetti (Editor) 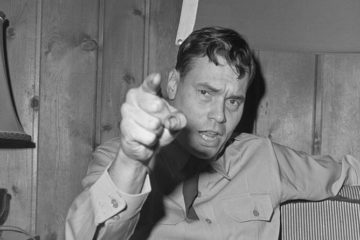