PAYPAL, Venmo and CashApp are allowing anarchists to raise money for transportation and riot equipment to attack the “Million MAGA March” in Washington, DC this Saturday, National Justice reports.

Kai Breaux, a gender studies professor at Stony Brook University, collects the money on behalf of the “Riot Safety Fund.” According to their Web site, the organization specializes in transporting left-wing paramilitary groups to and from events, while also providing them with bail, food, and “safety gear.”

A source told National Justice that Breaux has dispersed tens of thousands of dollars in logistical support through this fund to Antifa rioters in New York City and Washington, DC since at least May.

In a call to action published earlier today on Twitter, Christian Exoo (“Antifash Gordon”) asked people to donate to the Riot Safety Fund in order to aid anarchists looking to “counter” the pro-Trump rally, which he characterizes as “fascist.”

The anarchists are preparing to incite violence at the upcoming event. In an appeal to support the Riot Safety Fund, Antifa Twitter personality and Industrial Workers of the World (IWW) organizer “Talia Jane” is asking for money to buy bulletproof vests, helmets, and shields.

While the mainstream media, FBI and politicians pretend that Antifa doesn’t exist and that the brutality we witnessed over the summer was just a mirage, leftists openly organize and raise cash for their endeavors with the seeming support of tech CEOs at Twitter and PayPal.

The same anarchist paramilitary groups who beat up Trump supporters at the “MAGA march” last month are looking to do it again. Attendees looking to engage in their constitutional right to rally should expect trouble on Saturday, 12 December.

George Floyd and Antifa
If We Did This, There Would be Air Strikes
League of the South: The Real Story of Charlottesville
The Phony, Money-Driven "Revolution"
The Media's Niagara of Lies About Charlottesville
There's a Club — and You're Not a Member
Authorities Losing Control as Paris Riots Spread
Italy: New League Mayor of Mussolini's Hometown Bans Antifa, Encourages Pilgrimages
Tags:AnarchistsAntifabig techCorporate AmericaCorporate Left

Jews: Taming the Chinese Under the Guise of "Scholarship" 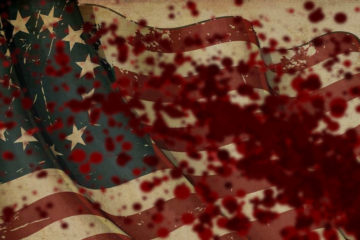 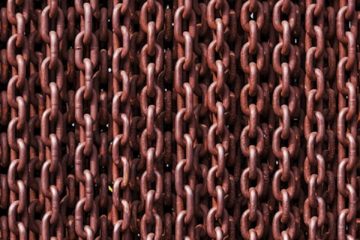