THE GENERAL public will be taxed out of a trillion dollars before an anti-aging treatment that actually works is developed. Then the price set for getting that treatment will be so high that only the rich will be able to afford it and live for many centuries. The media will prattle on about how this is the way the “free market” works. That’s how these things usually go.

One of the main purposes of the mainstream media, besides trying to cover up election frauds, is to convince the average taxpayer that he will personally benefit from new technologies he subsidizes, such as life extension. But when the technology is developed and the time comes to deliver the benefits, it turns out that, no, the average taxpayer will not receive any benefits because they cost too much. You might think that the average taxpayer has already paid for those benefits by paying his taxes, but the service providers do not see things that way.

For example, just look at modern medicine. The rich can afford all the best treatments when they get seriously ill, but the cost of even reduced-quality, discount medical help will turn a person of modest wealth into a homeless beggar very quickly.

Likewise for dentistry. If the cost of a replacement tooth was only a few hundred dollars, then a poor old man might be able to save up enough money to get one new tooth every two or three months, and eventually he would have all new teeth. But, instead, the cost of a new tooth is several thousand dollars, meaning that there is no way that a poor old man can ever replace his teeth when they break or fall out.

The Disposable Society
Capitalism Is The Real Disease, Bailing It Out Only Makes Us Sicker
UK: National Health Service Will Refuse to Treat "Racist" Whites
The U.K. Diversity Horror Show: A Definitive Indictment of Third-World Immigrant-Run Healthcare
"Set Your System on Fire, and Blow It up"
Capitalism, Hot Air, and the Price of Bread
Capital Dreams of a Borderless World
The Capitalists and Their Pet-Poodle Philosophers
Tags:CapitalismDentistryHealthcareLife extensionMEDICINE 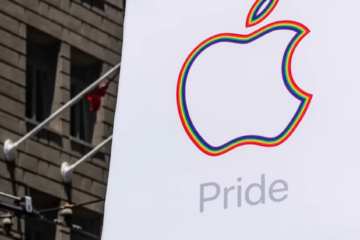 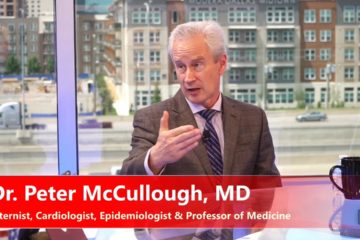 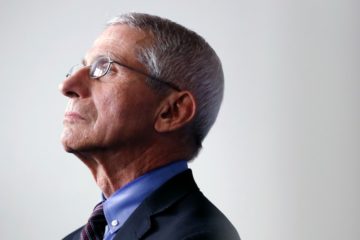 The Rotten Elite: New Uses for the Covid Scare?

The Axiom of Government is: To Regulate What It Subsidizes. For whatever the reasons they may claim, governments have long left their limited roles set forth in their Constitutions and have engaged in an incredible effort to be involved and regulate all areas of its citizens’ home lives, education, medical, recreation and work. By their own egregious encroachments they are admitting that people can’t be trusted to do anything for themselves and by doing so, have reversed the roles of people who through a long train of human history of slavery, finally broke free from tyrannical overlords, to now becoming chattel of the state, once again. We are almost back to feudalism, where a tiny group of people tell millions what they can do. Resistance is required. The first and… Read more »