The European Union is moving to ban end-to-end encrypted communication.

AN EU council of ministers resolution spearheaded by French Prime Minister Emmanuel Macron and Austrian Chancellor Sebastian Kurz of the conservative Austrian People’s Party would mandate that apps such as Telegram, Signal, and WhatsApp provide European intelligence services with backdoor access in order to allow them to better monitor the conversations of their citizens.

Encryption is an important tool used by dissidents, journalists and privacy conscious citizens around the world in an age of mass surveillance and strict social media censorship. Millions have started embracing the technology in the West as the rulers of the Anglosphere and Europe continue to lose public confidence and become more repressive.

The excuse being given for this effort is a spate of recent terrorist attacks in France and Austria committed by Islamic extremists. Rather than contend with the complex cultural, ethnic and immigration issues that lead to such violence, Macron, Kurz and the interests they represent see an opportunity to expand their eavesdropping power over their increasingly frightened population.

In recent years, laws passed by liberal governments under the guise of combating foreign Islamic terrorism have been utilized against citizens espousing nationalist, populist and dissident ideas, as well as adversarial political factions.

In the United States, the Department of Homeland Security (DHS) was founded after 9/11 to combat Al Qaeda operations domestically, but its unconstitutional powers today are largely focused on going after right-wing white men. The FBI’s CIA-like power granted to them in the name of counter-terrorism lowered the bar for surveillance via the secret FISA court and was used by permanent bureaucrats to entrap and spy on members of Donald Trump’s presidential campaign in 2016.

Figures struggling with low approval ratings like Macron have a vested interest in being able to spy on protest movements like the Yellow Vests, who have largely been shut down by Facebook and forced to migrate to Telegram.

In pursuing these measures, Europe will be following the lead of the Five Eyes intelligence network (United Kingdom, United States, Australia, New Zealand and Canada), which last October put out a call for an international plan to end accessible encryption for ordinary citizens.

In their statement last month, the Department of Justice claimed they were concerned with the proliferation of child pornography over these apps. This rationalization rings hollow since the FBI’s budget for combating child exploitation and pornography has remained stagnant over the years and they continue to allocate meager resources to even investigate the record number of reports they receive.

Countries that ban encrypted apps are currently derided by neo-liberal institutions in Europe for being oppressive.

Last January, the European Court of Human Rights (ECHR) ruled that Russia’s ban on Telegram following the app designer’s refusal to provide a backdoor to aid in a terrorism investigation was a violation of free expression. Russia has since unbanned the app.

But litigation against a potential ban inside of Europe itself may not be as successful, according to the court’s track record.

The ECHR exposed itself as a fraudulent propaganda tool when it ruled in 2019 that expressing skepticism on the “Holocaust” narrative is not a human right, while simultaneously affirming that Armenian genocide denial at the hands of the Turkish government is protected free speech.

Whatever comes of this EU effort, it’s clear that the liberal elite’s response to problems they create will be no different than what they criticize China or Russia for.

I always assume that everything internet- or computer related is enemy owned and/or controlled. 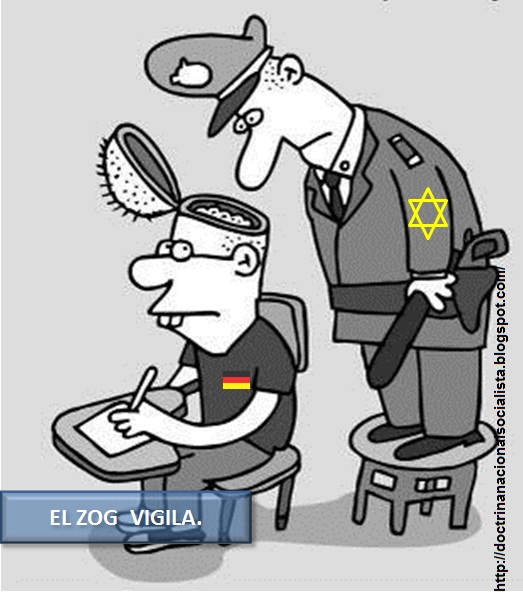 Submitted for your consideration and evaluation: 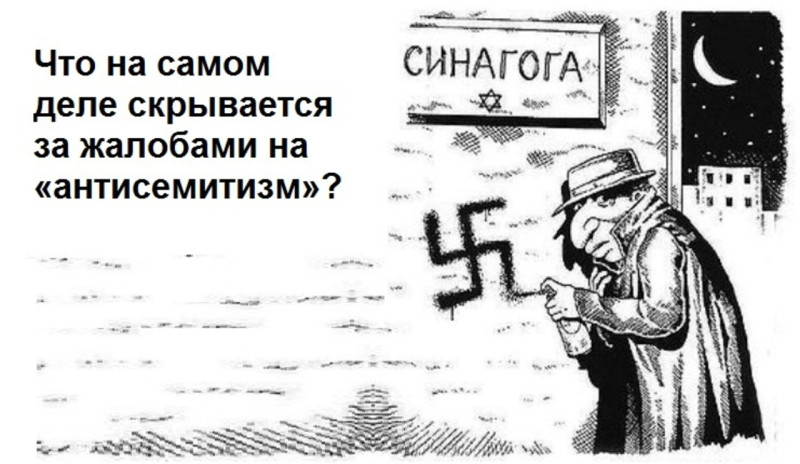 Actually, it is the right type of nose.
Ii belongs to a conditioned and cowardly European cop that’s being paid to support the communist state of Israel.

This is my primary area of expertise. That is a very rational assumption to make.

Your assumptions are quite correct!

“In an age of universal deception, speaking the truth becomes a revolutionary act”<;

non-transparency for me; but NOT for thee …

They are trying to put the genie back in the bottle with encryption. For the most part they may succeed, since everybody uses these popular services, and insist on using these commercial applications. At this point they may even go after free software, given how utterly cowardly, stupid and craven most of the planet’s human population has proven to be. I got into computers and computer security at the tail end of the “crypto wars.” These arguments that have been arising in the past few years are reminiscent of those years. We thought we (those on the side of privacy and freedom) had won. A generation later, the same (settled) arguments start again. Government access, back doors, etc. All the real experts know that you can’t backdoor something for the… Read more »