A GREEK COURT has proscribed the nationalist party Golden Dawn as a ‘criminal organisation’. Six years ago Golden Dawn won more than half a million votes — 9.4% — and three MEPs in the European Parliamentary elections, but now it’s leader and founder Nikos Michaloliakos has been convicted of heading a criminal organisation, a felony that carries a maximum prison sentence of ten years.

According to the Jewish Telegraphic Agency, Greek Jews celebrated the court’s verdict and seem to think that ‘holocaust denial’ by Mr Michaloliakos and some other leading members of the party is akin to terrorism.

Golden Dawn’s electoral breakthrough was in 2012 when it gained 21 MPs in the Greek Parliament. After years of relentless pressure both from prosecutors and from ‘antifascist’ violence — including several bomb attacks on party offices and the murder of two Golden Dawn activists in November 2013, shot dead by leftwing terrorists near party offices in northern Athens — the last eighteen MPs were defeated in 2019.

It remains unclear whether Greek ‘democracy’ can survive this assault by the courts.

The Work of the Lord

The ADL: They Know They're Guilty 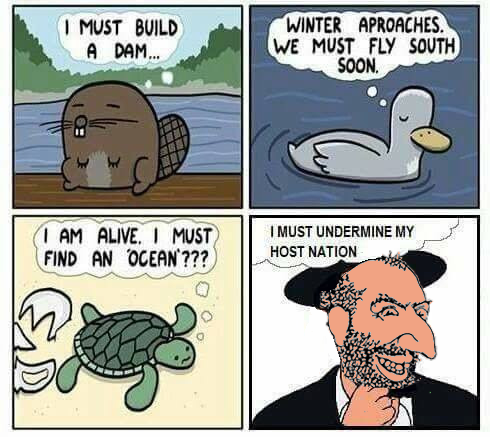