THE MAIN advantage that Jews have always had is that, to an untrained eye, they appear to be White. This enables them to impersonate their enemies, to blend in without being noticed.

Whenever a Jew wins the Nobel Prize he’s always a Jew, but if a Jew is a pedophile he magically becomes a White person.

The latest episode in sinister shape-shifting is that of Jessica Krug, a Jew from Kansas City.

Like many Jews she subscribes to the insane theory that Black people are to be exalted above all others. She says she can’t imagine that a life of “anti-Blackness” has any inherent value.

For Ms. Krug worshipping Blacks from her knees was not enough. She decided to become Black. So she transformed herself into something called “Jessica La Bombera” and became a weird mixed-raced entity called an AfroLatina.

But Ms. Krug’s time spent “Black Like Me” ended recently. A jealous colored student outed her and soon Ms. Krug was falling all over herself avowing her hatred of herself, her hatred of White people, and her undying love of and devotion to the Black race. For her high crimes against Blacks she canceled herself.

She wrote: “No white person, no non-Black person, has the right to claim proximity to or belonging in a Black community.”

For you see a funny thing happened on her way to the ash bin of history. The one who had been masquerading as a Black was suddenly masquerading again.

Now she was White!

“White professor says she has been pretending to be Black for her entire professional career.”

“White US professor admits she has pretended to be Black for years.”

So a Jewish woman pretends to be Black and is caught lying and immediately the media shifts all the blame to White people.

This is an insidious trick because White people are the only ones who had nothing to do with this sordid charade.

Jews and Blacks set up ridiculous “grievance studies” programs to eradicate White people, universities give money, awards, and prestige to people who mouth these vicious lies, a Jewish woman queues up as a Black at the trough of racial spoils.

Jews have always had one advantage, that they appear to be White. It enables them to impersonate their enemies, to blend in, to go unnoticed.

Had they been blue or red or purple they never could have got away with it.

Come to think of it, that’s what those stars must have been for. To constantly remind the unwary.

Remind them of the peril in their midst.

Very interesting! This story reminds me of the famous Rachel Dolezal which Mark Dice regularly mocked in his videos. She’s a “white” woman as well pretending to be black. So the whole case made me Jewgle her. Though there’s no explicit mention of her being Jewish, we know this doesn’t mean much as many Jews really see themselves as white. But what I found out is that she grew up with two negroes that her parents adopted. Furthermore, she’s an executive at the NAACP which we all know is a Jewish front group rather than a black civil rights organization. Anyway, looking at her physiognomy there’s no doubt that she’s not white.

No, she is definitely white. This is a picture of her parents : 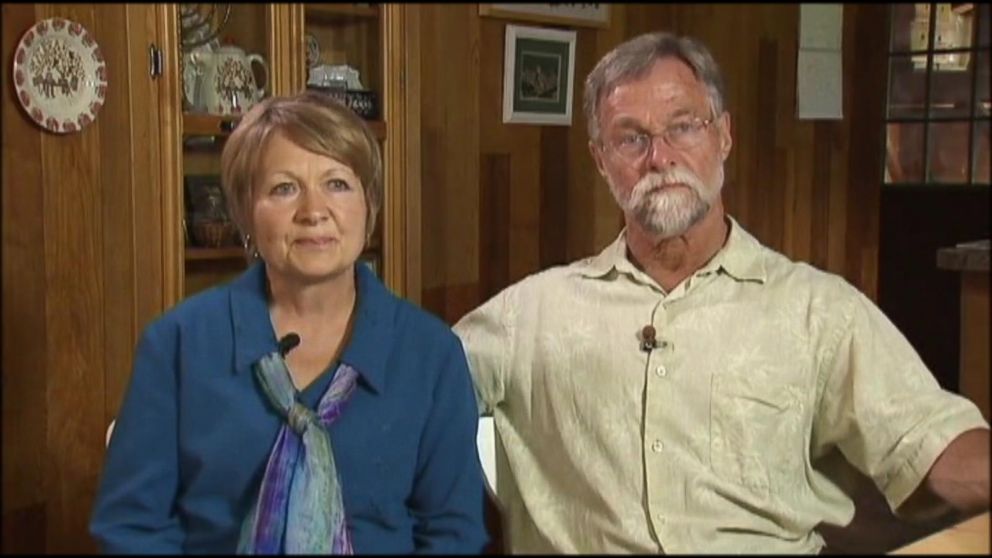 And these are pictures of hers before and after she “became black” : Besides, Dolezal is a common Czech family name.

Thanks for the answer, Franklin.

Then the whole family is hopelessly brainwashed. Adopting two miniature negroes is a telltale sign of (((liberal))) retardation.

And obviously, Rachel wasn’t a “Stacey” in high school as we see from the pic. So that part certainly played a role. Unattractive people are more likely to become degenerates indulging in that kind of behavior.

Only a Jew would ever consider such a thing. But this sort of behaviour is to be expected from them. Pretence and deceit come as naturally to Jew as breathing. After all, these parasites spend their entire lives pretending to be human. But what if the shoe was on the other foot? Can you imagine the outcry if a white pretended to be a Jew? But no, that would be “racist”. What more proof do we need that “racism” is a Jewish scam? Besides which, I have embraced that label. If I get accused of being “racist” I usually reply “Only because I want the human race to survive. How is that a bad thing? Of course I am racist, and you all should be too. What others call racism,… Read more »

If the photo is accurate of her everyday appearance this women is clearly a Satanist or Demonically possessed.

From a genetic point of view she is WHITE. Please don’t claim her religion makes her non-white because you are angry about her being white.

Objectivity please. The claim “white Jews are not white because they are Jews” or because they have some infinitesimal mixture of “Cohen” has no real biological basis.

Jews are not White. They have substantial Middle Eastern genetic background, of a distinctive type that is readily distinguishable with modern testing methods. They also carry substantial admixture from all their wanderings over the centuries.

The main difference between us and the Jews is genetic, and not based on beliefs.

Need assistance reiterating/understanding the above:

Are you saying there is a method to test those of European decent to confirm if they have Hebrew origins?

Israel recognizes many tribes under the Jewish banner. Ashkenazis are the ones most commonly referred to as ‘Jews’ we think of because their skin is the whitest. Sephardic and Mizrahi Jews are the 2nd and 3rd most common. The trick of conflating a bloodline with a religion creates confusion which Jews capitalize upon. The deception is easy to see – Jews range from ‘Orthodox’ to ‘Non-Practicing’ to ‘Atheist Jews’. While they compete and kvetch with each other, their ethnic ties keep the hive-mind pointed in the same direction, more-or-less. Ashkenazis are beginning to show signs of overplaying their “whiteness is evil” card, and it’s beginning to backfire. As a frequent visitor to Greater Palestine, it stuns me to see the caste system in place across the Jewish bloodlines. The street… Read more »

I don’t think I’ve ever seen anything more disgusting than this evil bigotry. You should be ashamed of yourself. You need to repent and turn to Jesus (a Jew!!!!)

Dan the Man
Reply to  Amy

Amy, does your black boyfriend know you are visiting a site like this? What brought you here? In any case, there are many Jesus and pro-jew websites you can view. Let us racially aware grownups have our one little corner of the web where we can discuss the hard issues without interference from sheep like yourself.

Shouldnt you be sitting around a coffee table with your simian-ape friends, smoking blunts and showing them your filthy, disgraceful tattoos…and then letting them…?

Get off our site filthy slag.

The author told no lies.

If the truth is “bigotry” to you, Amy, and to be ashamed of, I wonder what lies you are proud to believe.

Ms. Krug is a particularly unattractive and obnoxious example of her tribe. I read the account of a mixed race dude who went out on a date with her, and he said he never heard such a filthy mouth and so much extreme anti white vitriol in his life.

This is how it was reported in her “hometown” of the Bronx. Non-whites are too brainwashed or too arrogant (or both) to comprehend what is really going on. Typical obliviousness from the culturally enriched.