YOU DON’T have to prove a negative. The statement “Systemic racism does not exist” doesn’t need to be proved. The burden of proof is on those who say it does exist.

And, in a sense, it does. However, the systemic racism that actually does exist are such things as Affirmative Action, legally mandated hiring quotas and preferences, and generally any “equality” law that interferes with the free market for labor. Systemic racism goes in the direction of Political Correctness, and not contrarily.

If the beneficiaries of privilege (e.g. protected status, official favor) have still, nonetheless, failed to catch up with those whom they envy, then their shortcomings are so profound that the advantages they’ve been privileged with are insufficient to compensate for the disparity in human quality.

Being born with certain physical characteristics [such as brains of a certain quality] isn’t a privilege, whether we’re talking about humans or about any other species of animal.

The Jewish-controlled media have forced a lot of new expressions and words on us over the years, “White privilege” being one. Here’s one from our team. One we should insist on:

anti-Whiteism [an-ti-white-is-um] noun. 1 hostility towards Whites. 2 the infliction of harm on Whites by many implicit and explicit means and methods. 3 presupposing that Whites are more privileged (a common myth) and therefore must be destroyed and forgotten. 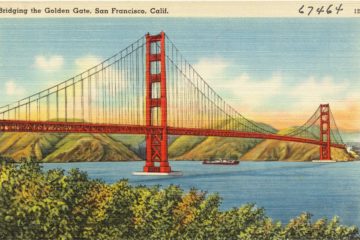 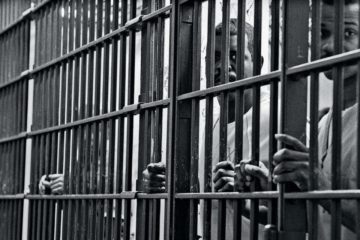 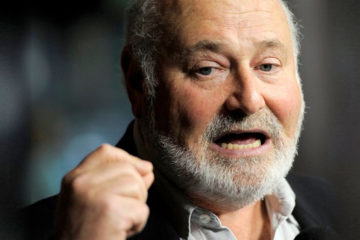 Jew privilege for their intersectional golem would be accurater.