Physician portrayed by Hollywood as “Nazi kingpin” lived in poverty and illness.

IF ANYTHING is certain about Josef Mengele, it is that he was not the monster that mass-media represented. In fact he was a man hounded and oppressed by reckless propaganda, culminating in Hollywood’s depiction of him as the wealthy mastermind of a global Nazi conspiracy in The Boys from Brazil (1978) the year before his death.

The worst of the accusations against Mengele, that he selected 2 ½ million victims for gassing at Auschwitz (repeated in The Boys from Brazil), had the legs knocked out from under it by the Leuchter Report in 1988. Even those who still insist that mass-murder by gas happened at Auschwitz admit that the 2 ½ million figure is impossible.

The cinematic representation of Mengele’s life in South America, as the opulent leader of a global Nazi conspiracy, was just as unrelated to reality as the portrayal of his activities at Auschwitz. Because the university that issued his M.D. and Ph.D. had for political reasons revoked them, Mengele was no longer able to practice medicine and sank into poverty.

According to his son, Mengele was able to elude capture mainly because the actual circumstances of his life were so different from what the mass-propaganda had portrayed. For the real Mengele, there was no seaside villa protected by bodyguards and dogs, and no chauffeured Mercedes-Benz limousine. On the one occasion when Rolf Mengele visited his father in South America, he had to travel from Wolfram and Liselotte Bossert’s home in São Paolo to Caieiras, traversing miles of slums to reach Josef Mengele’s tiny house containing a bed, a table, some chairs, and a closet. (A. Siegert, Chicago Tribune, 19 June 1985)

Rolf says that his father was frightened and depressed and was contemplating suicide. In 2004 the Guardian reported that “86 letters, notes, and diaries” belonging to Mengele, discovered in a São Paolo police archive and published in a Brazilian newspaper, showed that Mengele was “lonely, depressed and short of money” and suffered intense abdominal pains in his last years. Mengele’s friend Wolfgang Gerhard suggested to him in 1974 that he travel to Europe for medical treatment, but by that time he could not afford it. (Guardian, 23 November 2004)

Mengele’s friends, the Bosserts, told police that he often suffered from dental abscesses, which he himself would treat with a razor blade. He also suffered from longterm sinusitis, for so many years that the infection caused a small hole in his left cheekbone. (Guardian, 11 January 2017) With antibiotics, it could have been treated.

Mengele died in 1979 (suffering a stroke while swimming in the ocean, and drowning as a result) but his family kept his death a secret because they did not wish to call attention to themselves, and also wished to protect Mengele’s friends the Bosserts, who had him buried under the name of his friend Wolfgang Gerhard. (Thus the hysteria about Mengele, complete with alleged Mengele-sightings, continued for six years after his death.)

Perhaps from the same fear of publicity, Mengele’s relatives never claimed his remains. The bones sat in a blue plastic bag at São Paulo’s Legal Medical Institute for more than 30 years (instead of being simply returned to the grave that Mengele’s friends had arranged for him) until Dr. Daniel Romero Muñoz, who had participated in identifying them in 1985, obtained permission to use the former SS physician’s bones as props for a course in forensic medicine.

In God We Trust. Not.
The Many Reincarnations of Col. Michael Goleniewski
More “Holocaust” Propaganda at the Oscars
Alleged Gas Chamber Doors with Peepholes are Really Bomb Shelter Doors
The Joseph Hirt Story
Great Masters of the Lie
The Big Lie
The Myth of Hitler’s ‘Jewish Grandfather’
Tags:AuschwitzHadding ScottJewish liesJosef MengeleNazis

Who libeled, slandered and defamed Mengele? Do not allow the books to vanish!!!!

We will remember every last one of (them) for the future reckoning. Ruhe In Frieden Joseph.

Every barbarism attributed and never proved against Hitler was proven to be committed by allies of communism. https://nationalvanguard.org/2020/05/what-does-alfred-rosenbergs-diary-say-about-the-holocaust-2/#comment-33381 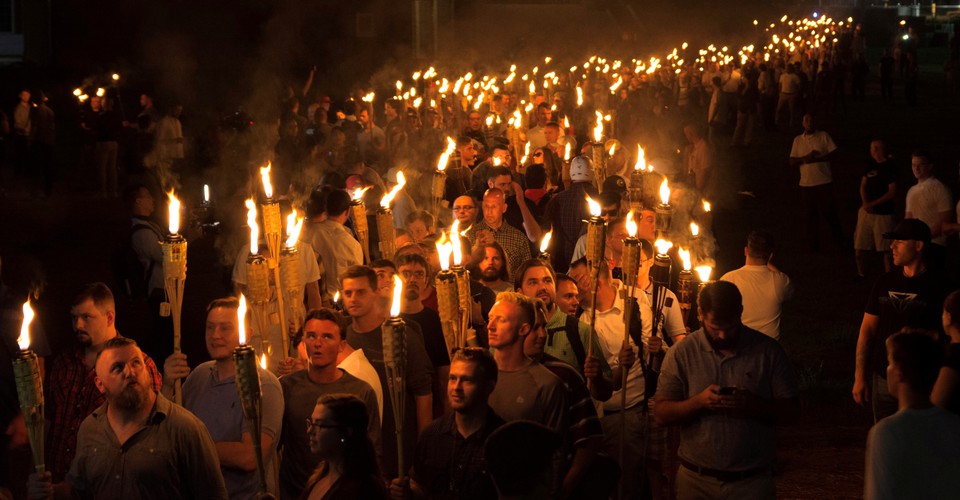 “THE “DEMONIAC FLAME / DEMONIAC GLOW” alleged by the COMMUNIST PARROT here at 04:02 https://www.youtube.com/watch?v=t75ldUNc2Xw evidences and attests for his works in fact, THE LIGHT AMONG THE DARKNESS

The facts and not the propaganda denote that Hitler’s Third Reich sealed the peak of moral, intellectual, economic, environmental and social progress reached by humanity http://www.zundelsite.org/archive/news_english/0102_barnes.html proving the quote in Matthew 7:16 – “By their fruits you will know them” https://fliegende-wahrheit.com/2020/08/27/der-juedische-messias-kommt-dieses-jahr-ab-freitag-den-18-09-2020/#comment-4281

I agree, what a sad story, how Jews managed to kill in the bud humanity’s greatest and most hopeful achievement.

This is their specialty.
Their Satanic forte.

Once we allowed them to take control of our media, they then controlled the flow of all “relevant” information in The West.
This should not have been allowed to happen, and would not have happened ,if stronger men were steering the ship at that point.

They literally, as i type, control thought in this Hemisphere.

One of the most often employed Jewish m.o.’s is to make the lie SO HUGE that no one would ever believe it to be a lie…..

This is much they same as they did to Robert Ley. Everybody Jews hate, turns out to be a deranged, alcoholic and/or violent psychopath. In their traditional manner, Jews project their own sick, twisted, perverse natures onto their enemies. http://www.brainblogger.com/2013/10/09/the-curious-case-of-robert-leys-brain/ Jews usually attempt to use the “scientific method” to prove their point. The problem is science often refuses to validate their lies. “By then, Kelley’s study of the German leaders had already caused the psychiatrist enough distress. The Nazis shared no significant psychological traits and were normal, Kelley had concluded. There was no Nazi personality. Struggling to understand this verdict, Kelley redirected his energies to criminology and fell into a downward spiral of alcoholism, workaholism, and eruptions of anger. He took his own life in 1958 by swallowing cyanide, just… Read more »

Ive often wondered if Slayer guitarist Jeff Hanamen ever regretted writing the lyrics to the song Angel of Death before his untimely death..

The song is and of itself one of the mightiest heavy-metal tracks ever recorded, and the lyrics would be fine if they were admitted to be fictional…instead they perpetuated more mythological Jewish nonsense…

Un-ironically—when the song/album was released, the imbecilic Jews immediately started howling for blood…even though the song PROPAGATED THEIR KIKE LIES!

Let me repeat , with a paraphrased simplification, a crusty old bromide:

Commmetors below: What can each of us do about the jew problem?

NATIONALVANGUARD: Why don’t you do an article on this subject for everyone’s comments?

Im getting old, rapidly….id love to be a part of something that addresses the problem of The Eternal Jew insect….ive despised these soulless ditch-rats since childhood..

Ten years with anti-jew sign almost every Friday in THE Portland Oregon infamous for anti-fa. Had to quit last year (85) as too many fights with anti-fa. In Portland, anti-fa, Homeland Security and police work together.

portland is the kind of cesspoolic jewed city that would have made Trotsky proud in 1918 Russia.
bunch of dirty,pink-haired slags and their faggot, beta play dates dressed in black blok, and wearing masks.

Portland was known as The Rose City. Portland airport PDX is rated as the best airport in the USA. Blacks in Portland where the most respectful of my quest against the jew for 10 years. It is Soros, Mayor Wheeler, Portland Police, Homeland Security and the jew anti-fa that imported more jew anti-fa to make Portland as you describe today.

Mengele’s only crime was working as a medical doctor in Auschwitz, improving health conditions of detained Jews and saving their lives – those same Jews slandered him after the war, ruined his reputation and forced him to spend the rest of his life in exile. Another great White who suffered even worse fate than Mengele is Herbert Cukurs – Latvian aviator known as “The Eagle of Baltic Sea”. Before the war, Cukurs made numerous international solo-flights and designed several aircraft prototypes. He was awarded the Harmon Trophy for Latvia – the highest international recognition in the arts of aeronautics. Because of his outstanding achievements, Cukurs was also known as Charles Lindbergh of Latvia. After the war, Jews launched fierce hate campaign against Cukurs, accusing him of numerous insane crimes, including… Read more »