SEATTLE POLICE stormed into the city’s protest zone early Wednesday morning, shortly after Mayor Jenny Durkan issued an executive order that demanded protesters leave the area, which has been occupied for more than two weeks.

As police flooded into the zone, protesters responded with chants and calls for them to leave. The protesters had erected barricades and occupied several blocks around a park and the east precinct of the Seattle Police Department after police fled, dubbing the zone the Capitol Hill Organized Protest, or CHOP.

“Police issued the order to disperse around 5 a.m. local time Wednesday, telling protesters to leave within eight minutes,” Fox News reported. “At least 13 protesters have been arrested so far for failing to clear the area, police said.”

“Anyone who remains in the area, or returns to the area, is subject to arrest,” the Seattle Police Department wrote early Wednesday morning on Twitter.

The mayor’s order came after several shootings in the CHOP zone that left two teenagers dead and three other people. Other violent crimes have also occurred in the zone, police said.

“Officers enforcing today’s order are wearing a higher-level of protective gear. Police are utilizing this equipment because individuals associated w/the CHOP are known to be armed and dangerous/may be associated with shootings, homicides, robberies, assaults and other violent crimes,” the police wrote on Twitter.

“We must continue our efforts to build trust and redefine our roles as guardians in our city,” Best said.

“Officers were seen clearing tents and barriers in the CHOP. KING 5 crews saw officers using pepper spray on demonstrators who weren’t leaving the area after dispersal orders were given,” the local  NBC affiliate reported.

The Seattle Police Department basically reclaimed the precinct in less than 30 minutes, 5 feet at a time with the bicycle officers out in front,” citizen journalist Omari Salisbury said. Salisbury has been live streaming from the CHOP throughout the protest in Capitol Hill.

Some in the zone were assisting police. “Thank you to the individuals affiliated with the CHOP who have assisted officers in encouraging people to safely leave the area,” SPD said in a tweet. 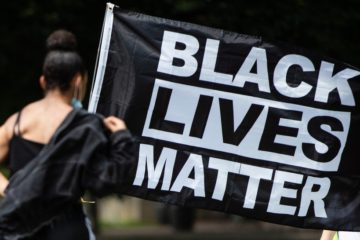 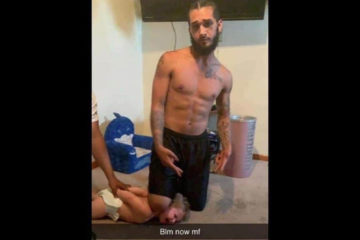 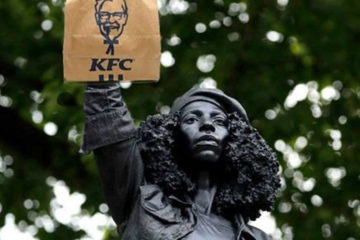