EDWARD VIII succeeded his father, George V, on 20 January 1936, and abdicated the throne on 11 December of the same year. The ostensible reason for his abdication was his determination to marry “the woman he loved,” his mistress, an American divorcee named Wallis Warfield Simpson. His wish to marry the woman morganatically was disapproved by the Prime Minister, a bumbling politician named Stanley Baldwin, who, in a happier age, would have succeeded his father as proprietor of a small foundry, and thus have occupied a position for which his mind and soul qualified him. Edward could have used his royal prerogative, but he abdicated instead.

Everyone knows that the abdication rejoiced the unsavory gang then in power in England. Edward was not burning with zeal to start a second World War and kill Germans to punish them for their unconscionable failure to adore Yahweh’s Yammering Yids. Had Edward remained king — and one should remember that he was personally perhaps the most popular of British monarchs since the last of the Tudors — he would have been an obstacle to sacrificing Great Britain and her Empire to satisfy Jewish rancors.

Now Englishmen who claim to have been in a position to know give two virtually antithetical explanations of the abdication, videlicet:

1. Edward was a highly intelligent and perspicacious man, and the real reason for his abdication was his discovery that the British aristocracy had become so decadent and demoralized that they would not support him in his determination to avert an utterly useless and highly immoral war that would necessarily be catastrophic. Some say there were rumors that the war party was scheming to kidnap or assassinate him to curry favor with the international parasites.

2. Edward was a stupid wight who got into his muddled noggin a notion that he should make an “honest woman” and left-hand queen out of his somewhat shop-worn but evidently satisfactory mistress – a particularly idiotic notion since, needless to say, no one would have had the impudence to complain of his retaining her as his concubine and even as his maitresse en titre.

The question has been posed anew by the publication of what purport to be letters exchanged between Edward and Mrs. Simpson, who, after his abdication, became his wife and Duchess of Windsor. The letters, reportedly obtained from the Duchess after she lapsed into senile dementia, are conclusive evidence, if they are genuine — a proviso that will be added by all who remember such lucrative recent masterpieces as “Hitler’s Diaries” and the “autobiography of Howard Hughes.”

The question appeared to be of such importance to the anonymous editor of the Special Office Brief, an extremely expensive private intelligence service that I have mentioned several times in these pages, that he, in the parlance of such services, “blew his cover.” In his issue for 12 May 1986, he wrote:

Several readers wish us to publish the real facts of the abdication because our Editor not only knew the Duke and Duchess of Windsor very well indeed, but he chaired all the private meetings of MPs and Peers in 1936 which took place in a degree of sympathy for the King’s problem….

No one was personally fonder of Edward VIII than this Editor. Few received more confidence from him after the abdication….

Those [recently published] letters clearly evidence that Mrs. Simpson knew she was leading a besotted middle-aged man into a complete disaster. That he was besotted is beyond doubt… She worked at besotting him for five years…. For years [before 1936] his letters had betrayed his total captivity and did so in language which would have been exaggerated in a boy of 18….

She led a King of England into a disaster from which he never recovered and which obsessed him to his last hour. He was never happy for a single day after his abdication….

It was all the odder because the Duke of Windsor was not only a nice man; he was intelligent, honest, and energetic. Unhappily he was totally possessed by another personality, viz. that of the Duchess. He was her mental prisoner. It was nothing akin to love.”

De Courcy thus confirms from his personal knowledge of the King and the Duchess (whom he claims he “personally liked” and whom he admired when he “saw how efficient she was at housekeeping”) the conclusion to be drawn from the letters, which were edited by a Michael Blum, published in England early this year, and have now been published in this country as the selection of the Book-of-the-Month Club for August. But we are left with something of a mystery or, at least, a question.

That Edward was an intelligent man is confirmed by many who knew him. We all know, however, that some women have by some mysterious art the power to fascinate men whom one would suppose unlikely to become dependent on them. Mrs. Simpson was, with the aid of cosmetics, a rather attractive woman with a veneer of hard sophistication. Men who compare her photographs with the several portraits of the famous Louise de Keroualle will differ as to which was the more allicient sexually. Louise, who was the secret agent of Louis XIV of France, so fascinated Charles II, who was an intelligent man, that he made her simultaneously Baroness Petersfield, Countess of Farehan, and Duchess of Portsmouth, and strained the British treasury to gratify her. She was so successful in keeping England subservient to France that Louis XIV augmented her nobility by making her the Duchesse d’Aubigny in France. And although Charles (like Edward) could have had many more beautiful women in his royal bed, Louise retained her ascendancy over him to the end. She was the protegée of Louis XIV and worked for him as well as herself.

That Mrs. Simpson was, like all adventuresses, ambitious, goes without saying. But if she “knew she was leading a besotted middle-aged man,” King of England, “into a complete disaster,” did she do so only from a female propensity for making mischief? Or is it possible that she was the protegée of someone who wanted such a disaster?

The Food of Death 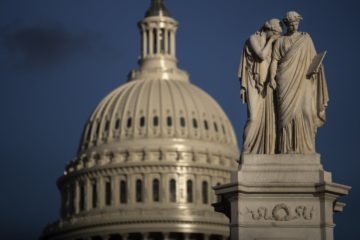 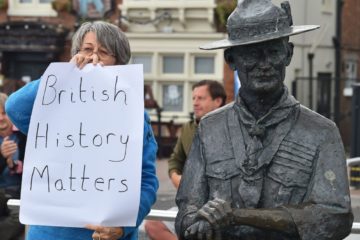 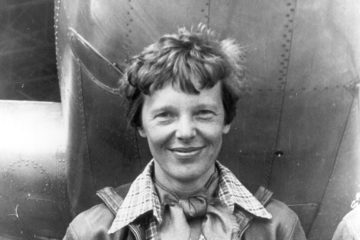 Wallis Simpson was a crypto Jew. Her maiden name was Warfield and she was the poor relative of an extremely wealthy Jewish banker. Also her first husband was Jewish and his son lives in Israel.

take this for what it’s worth:

Revealed: Wallis Simpson’s Jewish secret
The woman King Edward VIII gave up the throne for was married to a Jew
https://www.thejc.com/lifestyle/features/revealed-wallis-simpson-s-jewish-secret-1.26582

but no mention of her being a jew

I don’t know from where did you get all those ridiculous lies. Some people are obsessed with finding Jewish ancestors in almost everyone. She was an ambitious, cunning and manipulative tart, that’s all. Edward VIII was just another moron who became besotted with her.

I checked her ancestry and her forbearers were ordinary middle-class American/Aryan folks. Her first husband (Earl Winfield Spencer Jr.) was a typical WASP and an officer in the US Navy. God knows where you get that he was Jewish. Check your sources before writing.

Her mother and father were Jewish, not her husband.

Greetings Angelicus. I invite you to visit https://en.wikipedia.org/wiki/Wallis_Simpson where you can view their royal cipher, intertwined hexagonals. If you focus on this symbol crude ideas will become apparent, ideas that no British monarchist would have proposed.

Hello Truthweed! I visited the Wikipedia page and looked at the cypher, but I didn’t notice anything strange although it is quite ugly. Regarding her uncle Solomon Davies, I must say that his name does not prove anything as the use of Biblical/Jewish names it was (and still is) prevalent among the moronic Jew-loving Protestants in the US and Great Britain. The great American writer known as Mark Twain was actually Samuel Clemens, and we know that he did not have a drop of Jewish blood in his veins. Anyway, as I said, it is all water under the bridge and assuming she was Jewish the fact is that the man was a weakling without ideas of his own, a foolish man who was besotted with a rather ugly and… Read more »

Thanks Angelicus. The price of liberty is eternal hyper-vigilance.

Her father was Teakle Wallis Warfield and his brother was Solomon Davies Warfield (A clue!). Her mother was Alice Montague (not Capulet!).Look at Wikipedia’s info on them and stare for a while at their royal cipher.

Or is it possible that she was the protegée of someone who wanted such a disaster?

I don’t know, but that nose on her gives me some ideas…

Much like in the case of Maria Vetsera – Hungarian lover of Austrian crown prince Rudolf of Mayerling fame – I fail to see the attraction…..

IS it just me or does Wallis Simpson seem Jewish?

It is all “water under the bridge” now, but still, I would like to say something about Edward VIII and Wallis Simpson. To begin with, I will say that I agree with the second explanation mentioned by Revilo Oliver. Edward was what the English call a wimp (a weakling or a sissy) who, like almost all members of the British royal family, was also an ignorant. He was putty in Wallis Simpson’s hands. Regarding his supposed sympathies for National-Socialism, I am not sure about that. We will never know the truth, but the fact is that he visited Germany and met with Adolf Hitler, something that obviously infuriated the Jews at home. The point is, had he had any political wisdom or ambitions and the guts to fight for them… Read more »

There are jews like cockroaches under many rocks, but not under all rocks. Like you say, we have many among us who are weak and decadent on their own without the cockroaches.

Hello Arvin: You are right. Some of our friends keep complaining about the Jews, but they seem to forget that without the help from the despicable Aryan traitors they would be powerless. As the English say: “It takes two to tango”. We must not forget this. 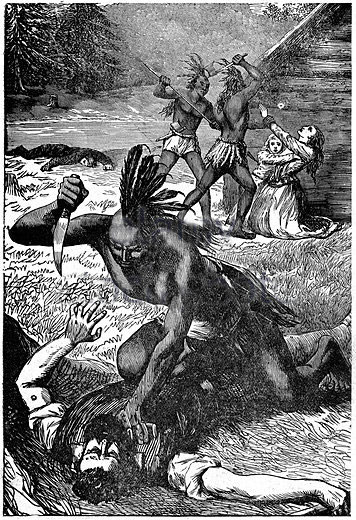