Updated and Expanded: Morality and Justice Are Two Different Things

MORALITY isn’t the same thing as justice. Morality is a guide to behavior that puts values (such as justice) into a hierarchy, in which some values are higher, or greater, than other values are.

Proper morality, or a moral system that does what moral systems ought to do, is about survival, continued life, and better prospects for a race. Improper morality puts something other than group survival in first place of value, with common alternatives being “fairness” and “obedience to authority.”

Why should survival be the highest value? Because nothing matters to the dead. Because neither truth, nor justice, nor freedom, nor prosperity have any value at all to dead things or to extinct peoples. Because only to something alive may anything else be good.

Morality is survival behavior above the individual level. Always, the standard for judging specific acts is whether or not they improve the prospects for the survival of one’s own race, including whether or not that race continues to possess the ability to replace its membership losses with new individuals of the same or better quality.

Morality evolved among humans because it serves as an aid to tribal, or racial, survival. If it didn’t do that, then natural selection would make it disappear, given enough time.

No specific act is immoral in an absolute sense. Whether, say, killing people is good or bad depends on the context of survival for your race. If, after all the fallout has been gone through, your race is left in better circumstances and with better prospects because you killed somebody, then you were morally right to do it. Otherwise, you weren’t.

That’s why the warrior’s profession is, by and large, a moral one. His decision to kill in defense of his tribe is a moral decision. His own death in war is a moral sacrifice, if it is worth to his race at least the life of one of its members.

(Because you can’t know the future well, let alone perfectly, you should be careful when contemplating acts likely to result in backlash, though. Your intentions might be thwarted, and more than thwarted, by the ensuing enemy action.)

Jeffrey Epstein: Part of Something Much Larger
Student Loan Debt Slavery
Latest Statistics: Blacks and Mestizos Far More Criminal Than Whites
Put Them in a Place Where They Can Only Lie to Each Other
Transparent Lies and Word-Tricks Used to Demonize and Criminalize Whites
Black Rocket Scientist: Puff Piece or Reality?
First Things
Divine Heritage, chapter 1
Tags:David SimsJusticeMoralitySurvivalValues

Wasserman-Schultz: WW2 Headstones of German Veterans Mentioning "Leader" and "Fatherland" Must Be Removed

What's Worth Fighting For 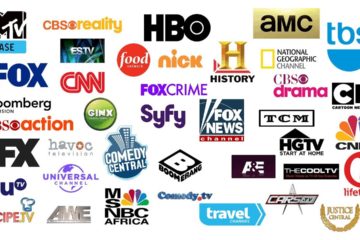 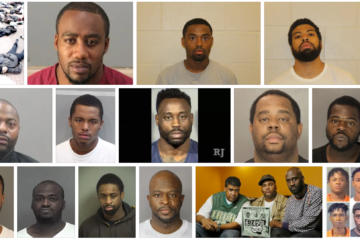 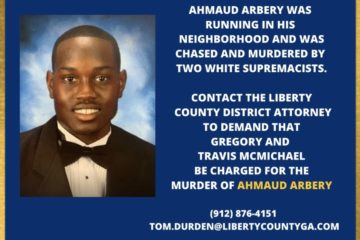 Updated and Expanded: Morality and Justice Are Two Different Things