ONE OF the things they tried to free us from was debt slavery.

Now, Americans are slaves to, and victims of, the debt system that the nation we killed was fighting. The national debt (the amount the federal government has borrowed over the years and must pay back) is $23 trillion and growing.

The amount this country owes is now greater than its gross national product (all the products and services produced in one year by labor and property supplied by the citizens). We’re paying more than $270 billion just in interest on that public debt annually. And the top two foreign countries who “own” our debt — sold to them after the Jewish banks get their cut of our blood, of course — are China and Japan.

The national deficit (the annual difference between what the government spends and the revenue it takes in) is projected to surpass $1 trillion every year for the next 10 years.

The United States spends more on “foreign aid” — most heavily to and for Israel — than any other nation ($50 billion in 2017 alone). More than 150 countries around the world receive U.S. taxpayer-funded “assistance,” usually tied to requiring the recipients to bow down to Jewish or homosexual or globalist goals, with most of the funds going to the Middle East (of course), Africa, and Asia.

Meanwhile, almost 60% of Americans are so financially strapped that they don’t have even $500 in savings and nothing whatsoever put away for retirement, and yet they are being forced to pay for government programs that do little to enhance or advance their lives — or that directly harm them.

The wrong side won. Temporarily, of course.

The entire house of cards looks like it’s ready to collapse as a result of the Covid-19 panic with $5 Trillion wiped off the artificially high stock market just in the last week or so. And now that the virus is confirmed to be spreading across the US and many other countries it is going to get worse, much worse. Non-whites are already beginning to swarm Wal-marts and Costcos for food and supplies in several locales from Hawaii to Brooklyn and as more cases are confirmed that is going to become the norm. All WNs need to stock up now: Food, ammo, basic supplies!!! If the government decides to attempt to quarantine American cities riots will surely break out, the non-whites here are armed and stupid and paranoid, they will… Read more »

I post on ZH nearly everyday. My handle is “Pollygotacracker”. The virus will pop the “everything” bubble. We live in interesting times. Never, ever give up.

I am Bob_Sacamano on ZH – I use every opportunity to (rightfully) blame the jews for many of our current problems – I figure every little bit helps.

I blame ourselves for permitting Jews to operate among us. Consider: A man has a home and rodents sneak in and quietly eat his food stocks, defecate on his dinner plate, and finally grow in such numbers as to get bold enough to attack en masse and kill him. As the man did not take care to eradicate the rodents (or at least expel them and seal his home up from re-entry) when he was still in a position to do so, his negligence cost him his life in the end. Note that I omitted any complaints or thoughts the man had about this matter, in the end, failure to take action is all that counted.

Quite so pj. The preppers are correct. start stockpiling necessities. My friends and I do it as a matter of routine. Make a list of all necessities for one year. Each week buy a year’s supply of each of three items, starting with the cheapest. The next week buy another three items, slightly more expensive. In a few months you will have everything you need. Every week you will have solved three problems for an entire year. You will save time and transport costs. and reduced your exposure to inflation. The banks are paying nothing interest but the virus crisis could force up prices considerably.

If you buy up all these slops, certain of a coming catastrophe . . . then when that catastrophe does not
happen, you have to eat all those slops.

I refuse to be spooked, or maneuvered into spending my money on slops and gas masks.

Live free! Don’t let these mind rapists contol you! They are just creating a panic to make $$$$$.

Greetings Arvin. I have been using this method for thirty years, starting when I had a mortgage, and only buy what I would normally buy. I am a relaxed person because I am able to spread most crises over a large amount of time, and provide myself with months before I need to respond. I routinely buy this way because it makes economic sense. I do not ‘panic buy’. I bought a year’s supply of toilet paper etc. in December, before anyone knew of the COVID-19 crisis. I brew my own stuff and am now consuming food planted months ago. I help my productive friends become more productive. I give them security and they give me power.

Stupid people live beyond their means. English white lady crowned with gold and looted and stolen diamonds from Africa and Asia … teaches poor nations to live up to their means. 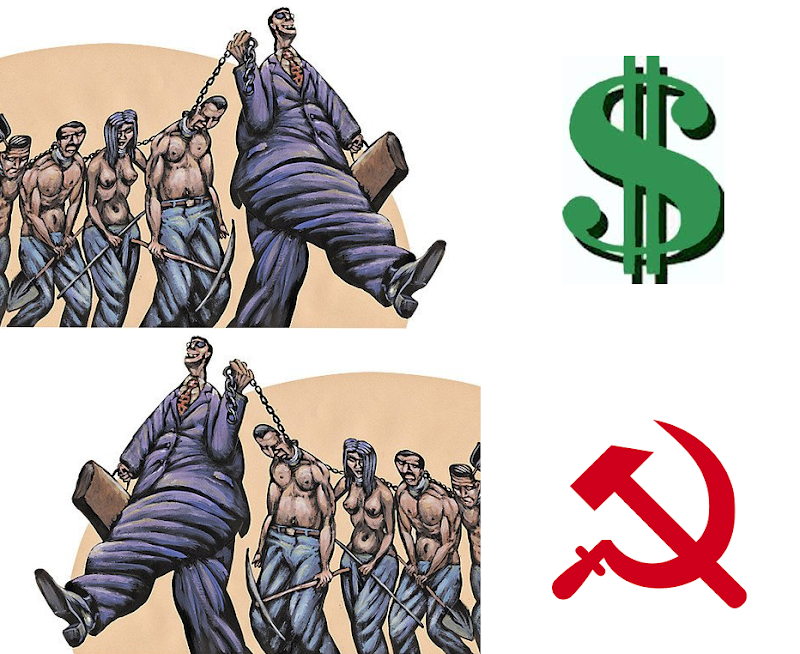 True communism, as different as presented by the theory and propaganda aimed at deluding the unwary, is the most brutal and exploitative form of capitalism
(https://vikinglifeblog.wordpress.com/2021/09/06/ethnic-heterogeneity/comment-page-1/#comment-77882)

Mmm, I Like It! Clear, concise, ethereal, narrative clever writing!