No ordinary citizen can legally carry a gun in New York City, yet shootings are up 59.6 percent over this time last year.

THE FINAL COLLAPSE of America’s largest urban area into a brown all against all, presented by a poisonous mushroom writing for a cuckservative website. A tale told by a Semite, full of sound and fury, teaching us nothing.

On Sunday, a pregnant woman was shot while sitting in her own car in front of her home in Queens.

The irony is this particular case of sitting in a car gone wrong might have actually resulted in a significant decrease in crime fifteen years from now.

This is becoming the new normal in New York after the memo has gone out to criminals in the city that politicians fear growing the prison population more than they fear crime.

There is, of course, no racial component to this fear of punishing the Negro and Mestizo pathology. No, we just want fewer “people” in our “overcrowded” prisons and that’s it. It takes a special kind of dishonesty to offer a thesis this ridiculous. Well, that or membership in that special group of parasites who worship the shekel almighty.

According to NYPD crime data, in addition to the 59.6 percent spike in shootings over this time last year, robberies increased 32.8 percent and grand larceny auto crimes were up a whopping 62.8 percent. Burglaries rose by 17 percent. This is just for the first 26 days of 2020.

Who could have predicted a “We give up!” strategy more concerned with avoiding being called names than stopping the tribal warfare would result in this? Honestly, go “axe” Chiraq, or Bodymore, or Londonistan, or…

What gives? According to NYPD Commissioner Dermot Shea, it’s no mystery. It’s all about New York’s law abolishing bail. “If you let out individuals that commit a lot of crime, that’s precision policing in reverse and we’re seeing the effects in a very quick time,” Shea said at a press conference last Friday. He decried the undeniable “correlation” between the rise in crime and the jail and prison “populations dropping significantly.”

Wait. Hold up. Are you saying not punishing the appalling failures of alien inferiors might actually embolden these failed branches of humanity to behave even worse? This is why you need to read lots of kosher Loser Party blogs, so you can access these incredible bits of wisdom.

This is the other side of the criminal justice equation that politicians, including country club Republicans, refuse to recognize.

You can tell I’m a man of the people when I’ll even call out some of the staggering failures of my beloved Elephant Club. We need more honest and decent Republican fighters, like Mitt Romney, Marco Rubio and John Bolton.

As they are focused like a laser beam on reducing the prison population, they are ignoring the human nature of violent criminals.

Yeah. More like the subhuman nature. The 70 I.Q. mind of the tar monster, it’s very complex and we need to teach you about all its amazing intricacies.

These criminals simply see no deterrent against their destructive behavior, and for good reason.

One criminal in Staten Island, who had a history of vehicle theft, was arrested for breaking into vehicles three times in three weeks. He was released every time!

Pretty crazy stuff. Those lousy Democrats and their Liberal ideas really did it this time, let me tell you.

With a rampant drug crisis raging, the worst drug traffickers face no deterrent. This week, six fentanyl traffickers working for Dominican cartel distributors, three of whom are in the country illegally, were released without bail.

I guess you forgot that releasing “non-violent” drug offenders back to their “families” was one of the main reasons White America voted for the phony tough guy. Well, that and low “African-American” unemployment and endless slavish devotion to Israel.

As consensus and momentum to end mass incarceration have grown, the reform narrative, though compelling, has been based on a fallacy: that the United States can achieve large-scale, transformative change by changing responses primarily to nonviolent offenses.

Prison culture ain’t pretty. But turning every American city into a violent prison is not an option.

This guy is kinda based, though. I wonder who wrote this? This isn’t controlled opposition, that’s for sure.

The Courts In Canada Are Dirty
Clinton's Legacy
New York City: Mayoral Candidate Calls for Ethnic Cleansing of Whites
It's Open Season on Whites
British Teenagers Will Go on Trial for Stealing Artifacts from Auschwitz-Birkenau
Avalanche
UK Black Gangster: "No limits to the depths of depravity"
DC: Proposal to Pay Criminals to Not Commit New Crimes
Tags:CrimeGunsNew York City 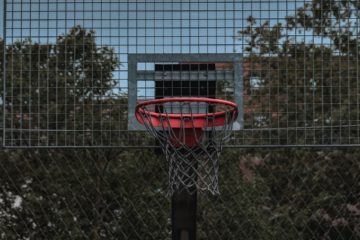 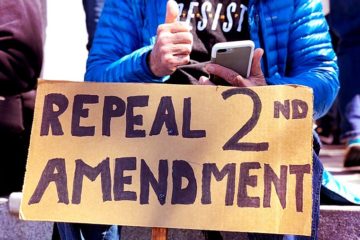 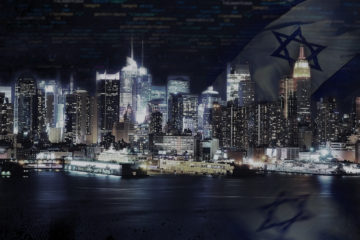 Very clever and astute writing. I love the seething Jew-hatred and wry exposure of Jews’ penchant for misdirection.

Sharing this one with friends, the points made are well done. 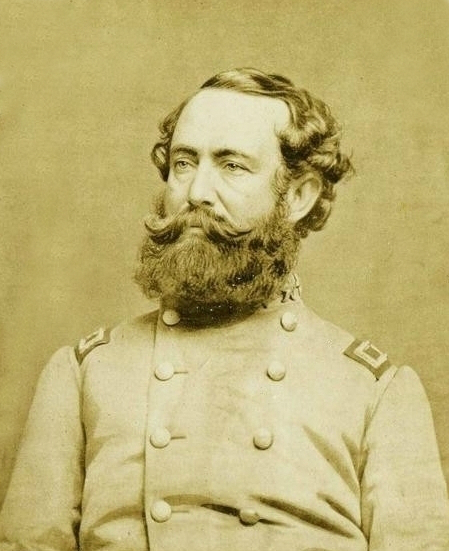