Norden Media has released a new video of the nationalist demonstrations that took place on Finland’s Independence Day on 6th December 2019.

When the first demonstration was over, the 300-plus attendees went on to participate in the patriotic “6/12” demonstration. According to the organiser, 2,500-3,000 patriots took part in the demonstration, marching with torches in hand to commemorate Finland’s independence.

The video depicts some of the oppressive tactics used by the Finnish state against nationalists and National Socialists, before moving on to both demonstrations and Simon Lindberg’s speech, which can be seen in full here. 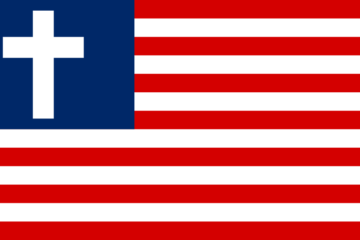