THE City of Charlottesville, Virginia used to be known as the home city of Thomas Jefferson, one of America’s Founding Fathers who planted the evil seeds of racism and his seed in the enslaved Nubian Princess Sally Hemings. Not to mention one of the Founders of White supremacy, White hegemony, and White Castle hamburger restaurants. Although the Hemings lie has been debunked — but never mind the facts.

Charlottesville gained notoriety two years ago when a peaceful protest supporting the renowned statue of Robert E. Lee was interrupted by flamethrower and brick-bearing Stalinists who set about attacking and slurring everyone in sight. To rectify this situation, the town’s lowly city council voted last week to no longer celebrate Jefferson’s birthday (April 13) as a city holiday. If that wasn’t the bottom to their barrel, they will now celebrate March 3 — the day that the so-called “Union” forces occupied Charlottesville in 1865 while destroying the South — as “Liberation and Freedom Day.”

For Virginia, there is no Jefferson, Washington, Santa Claus or anything White. Is there any way out of this cultural Marxist sh**hole that doesn’t involve colonization of Mars? 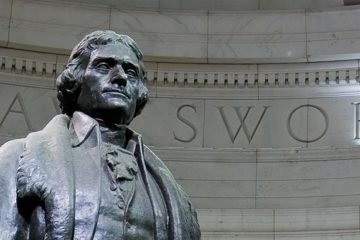 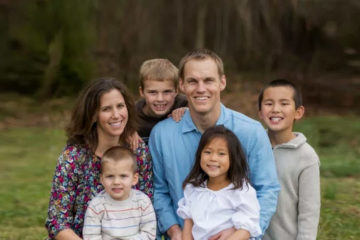 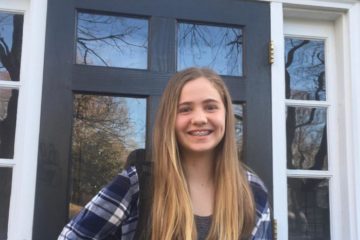 Is there any way out? Lets re-orient our thinking and ask, “How about through?” We may get through with the truth expressed confidently, and improve our chances using persistent application of our duty to amplify the truth so as to reach every Aryan on this planet.

Perhaps a bit of genius may arrive to turn things in our favor so long as we enrich our People’s imagination in the meantime.

From my perspective, we are not right up against the wall. Effective activism for White well being is still safe if done with common sense. I love National Vanguard because I have yet to come across individuals here spouting off about a shooting war when they don’t have the dedication or courage to do a weekend literature drop. Such loudmouths are usually spending said weekend heating up rifle foregrips in a paper punching, beer fuelled fantasy. Dr. Pierce summed that up in the first chapter of The Turner Diaries, which is what hooked me to his writing and speeching.

When first they stood the Beast was startled By a courage he assumed was throttled In their kind. To resist their erasure From history and the monstrous nature Of his cult, they had assembled lawfully In public space. His masked thralls massed to bully And assault them in the trap his enforcers Set for them illegally on his orders, But they passed his gauntlet like sovereign men (some only school-age boys), and dared like men Defend themselves in orderly retreat From his attack, as is the natural right Of every creature living on God’s earth. His sayanim received their money’s worth: Their media sold the images of violence To contrive a panic of compliance With his mendacious version of events– The deadly Nazi cancer’s reemergence. In fact it was the… Read more »

I’ve never spent much time in Virginia, but it’s clear that the power structure there has changed immensely. If history is any guide, Jefferson for a very long time personified Virginia’s values. If he “does not reflect Virginia’s values,” that can only be because those in charge there now are not real Virginians or real Americans.

Is there any way out? YES – there is one way and ONLY ONE WAY OUT of this sordid mess; and that to demand – NOT ASK to have a completely white separate state, which is exclusively for ourselves and for nobody else. It is incumbent upon us to demand that we be given the right far as separation of the races and that we have a right to separate determination of our future away from the influence and subversion that we are currently under.
Absolutely nothing else will do. And there is no other way to achieve our goals. Separatism is our battle cry and our demand…