HERE’S the latest video from meme-masters extraordinaire Murdoch Murdoch. Blake Hood says, “This video is one of the best Murdoch Murdoch videos I have seen.” The best of the “groypers” and “alt-righters” are moving or have already moved beyond the populism and chaos that characterized them in 2016-2017, many toward a more radical and truer vision. (True, some have regressed toward worthless/controlled civic nationalism or ridiculous Catholic monarchism or, even worse, Jew-worshipping “conservative” Christianity — but not these folks.)

As Kevin Alfred Strom said on American Dissident Voices in 2018:

Germany’s and Hitler’s unparalleled efforts for our race — and their ultimate immolation and sacrifice for that sacred cause — are the stuff of which myths and legends are made, the stuff of which new faiths are made, faiths that can inspire men to great and heroic deeds — not just for the duration of a war — not just for a single lifetime — but for millennia. I believe this mythopoeic power, along with the deep insights of Cosmotheism, can combine to bring into being a spiritual revolution in the hearts and minds of our people — exactly what is needed so that we will be able to do what must be done.

Degenerate Art and Its Most Effective Opponent
Goebbels' Place in History
Gassing, Burning, and Burying
Swastika: Haunting Documentary on National Socialist Germany
The Leader
Thou Shalt Live on With Us
Brief Review: The Gestapo -- The Myth and Reality of Hitler's Secret Police, by Frank McDonough
Pride, Selfishness, and Community in the New Germany
Tags:Internet memesMemesNational Socialist Germany 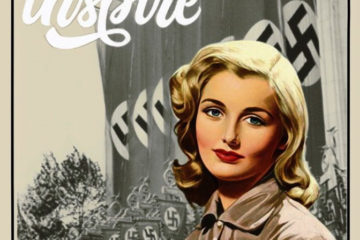 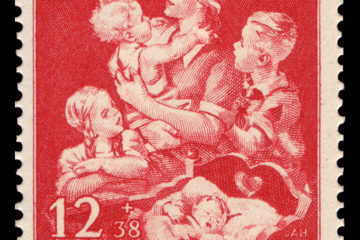 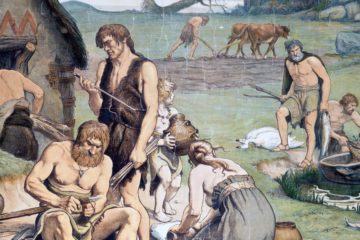 Ah! The Jewnited States, I’m glad they were able to say that aloud, I’m sure there are many angry americans about that but they should be just as well unsatisfied by an idea such as America, a “land” not deserving of Caucasians, Nordics nor Aryans..

There is a difference between the curemt jewish controlled tyrannical U.S. government and the historical American (White) nation.
https://patriotfront.us/manifesto/

“Germania, a beacon of light and hope in a sea of fa**otry.” – lol – wonderful

That was beautiful and inspiring, but I did not understand the last part, about the swastika being rediscovered and picked up by faggots and pollacks. Are homosexuals and Poles enamored of the Fuehrer?

I think the “faggots on an anime message board taking up the Holy Symbol” statement has nothing to do with homosexuality — it is, rather, a self-deprecating way of using the enemy’s language (“you anime faggots!” and the like) to emphasize us how unlikely it seems, though it is true, that young people on such a board would be the ones to come to enlightenment. The “pol/lacks” neologism also has nothing to do with the rude term sometimes used to describe Polish people, except that it is, cleverly, a homonym for it and thus “catchy” and memorable. I think it means people who took part in the “/pol/ subreddit” discussion page, a place I’ve never visited but which I have heard has been a venue of some aggressive truth-telling (as… Read more »

Do you have an idea what the Solzhenitsyn part was about? I can imagine it was a jibe at Jordan Peterson, who constantly talks about him while evading the fact how red-pilled the Russian writer was on the JQ.