Paul Singer is an alien parasite, producing nothing of value while sucking the life out of the American people to get his filthy billions. Tucker Carlson discusses Singer on his show, even hinting that Singer is somehow less than American — but never mentions that he is a Jew. Carlson also mentions Henry Ford prominently as a very different type of businessman — one who feels a responsibility toward the people of the American nation, in huge contrast to the alien Singer. Carlson has to know that Ford was one of the world’s leading critics of Jews and of the kind of vulture capitalism they practice.

MAJOR REPUBLICAN donor Paul Singer has very few fans in this town of 6,300 people, where 80 percent of voters backed Donald Trump in 2016.

“I hope Paul Singer is proud of what he did,” Tim O’Connell, a local lumberyard owner, told Tucker Carlson Tonight. “I don’t know how he sleeps at night.”

O’Connell and many other residents are still suffering from the loss of sporting goods retailer Cabela’s, which kept its headquarters in Sidney until it merged with Bass Pro Shops in 2017.

The sale of Cabela’s to Bass Pro Shops was announced in 2016, a year after Singer’s Elliott Management disclosed an 11 percent stake, and said Cabela’s should explore a possible sale. Cabala’s was profitable at the time, but in mid-November 2015, Elliott Management “stated that they believed the Company should be sold through a public auction process” and that if they didn’t engage in the sales process, the hedge fund “was prepared to take further steps with respect to the Company,” according to securities filings.

After the sale announcement, the stock price surged and Singer’s hedge fund cashed out within a week. Elliott Management reportedly made at least $90 million.

“They got in there to get the business sold and the business was sold, so they took it and ran,” Damien Park, managing partner at consulting firm Hedge Fund Solutions, told the Omaha World-Herald in October 2016. “They made a fortune, so they’re happy.”

The residents of Sidney, however, were left without the town’s major employer.

One former employee, speaking on condition of anonymity due to fear of retribution, said, “I cried the second I got the phone call. I couldn’t help it. I bawled.”

Galloway noted that “Cabela’s was the keystone employer in town. Everything, not everything, but most things revolved around that.”

Securities filings reveal that Cabela’s co-founder and chairman Jim Cabela initially opposed a sale of the company without an assurance that the Sidney headquarters would stay open.

O’Connell, the lumberyard owner, told us that Singer “ruined Sidney.”

“Like I said, it was a good American town, a good solid USA town and [he] just destroyed it.”

Before the merger, O’Connell’s lumberyard did great business. But over the past two years, just one new home has been built in Sidney, he said.

City official Melissa Norgard told Tucker Carlson Tonight, “We were going to build a new housing subdivision to meet housing needs … instead, we are working our tails off to try to figure out a way to survive.”

Local residents told Tucker Carlson Tonight that it’s hard for them to leave the town as housing values have collapsed.

Despite all of this, Sen. Ben Sasse, R-Neb., has never commented on what happened to Sidney. Tucker Carlson Tonight reached out to his office to see if the senator has ever remarked on the Cabela’s merger and received no response. No comments are available online.

Sasse, like many other Republicans, is a recipient of Singer’s cash. The hedge fund owner gave the maximum donation to Sasse’s 2014 campaign.

In 2016, Singer was the second biggest donor to Republicans.

Elliott Management declined to comment on the record when reached by Tucker Carlson Tonight.

Source: based on an article at Fox News; National Vanguard correspondents

Paul Singer, Bernard Marcus, and Sheldon Adelson were all big campaign contributors to the Trump campaign in 2016. Money is the only thing that matters to these people. I don’t know what the solution is to these problems. No one cares about this country, at least no one in a position to really exert some influence. Will those folks out in Nebraska support Trump in 2020? That remains to be seen. You can’t vote your way out of this scenario, in my opinion.

“I don’t know what the solution is to these problems.” Really ?! You really don’t know ?!
Or perhaps just an exasperated ‘figure of speech’ ?! May I humbly suggest … 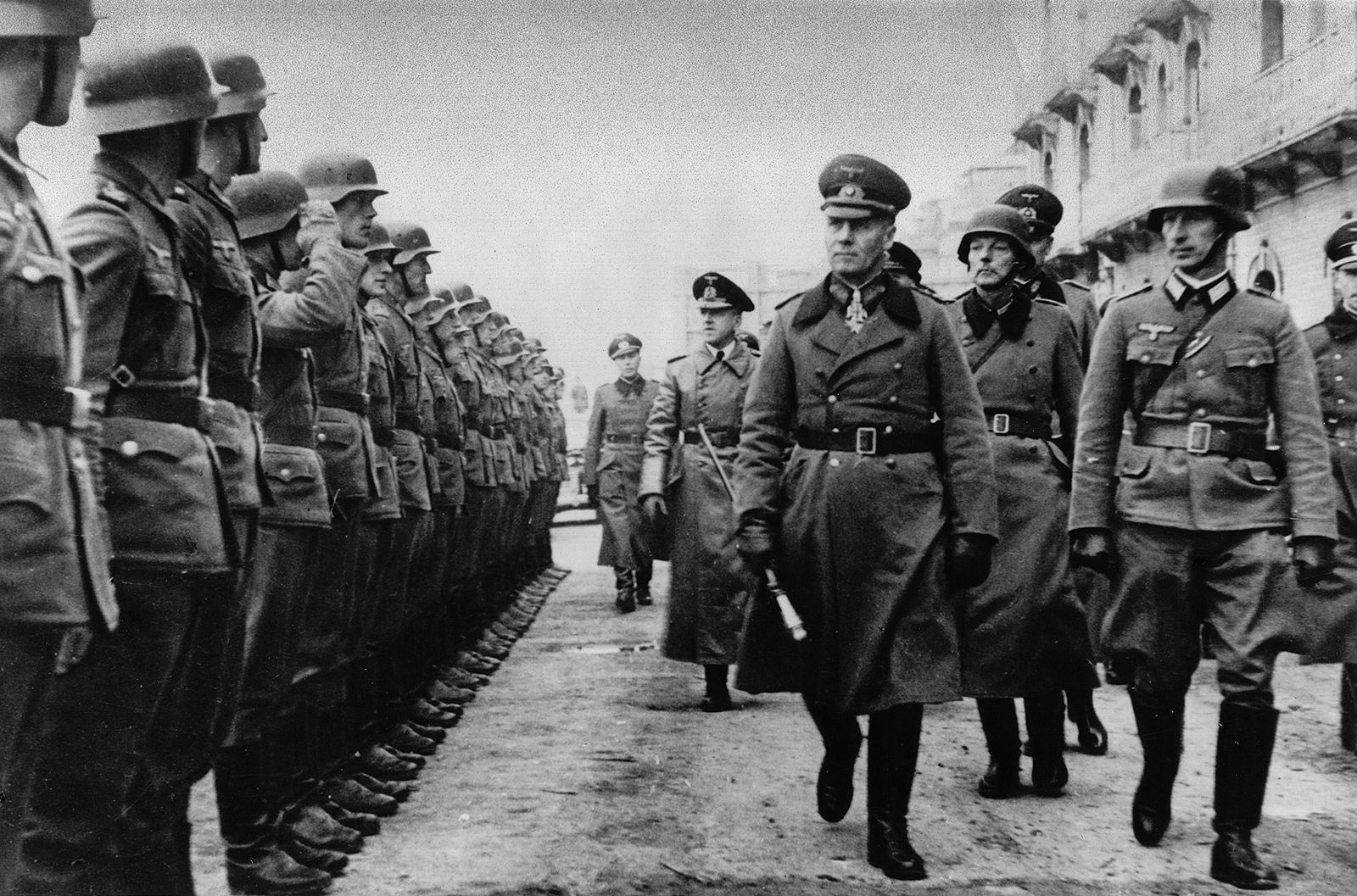 The lowest parasites. All judeo/bolshevik influence must be eradicated from the country.

Look at the liver lips on that cretin. What a perfect stereotype of the kike he is. As long as he profited, it’s a sure bet that he does not have the slightest remorse for hurting so many lowly white gentiles. I’m pretty sure he would never do this in a mostly-black town.

People in this category of wealth — billionaires — can’t really be doing what they do for more personal income. Up to a point there’s only so much luxury you can enjoy. I think they do it for the ‘winning’, and to enrich/empower their fellow tribesmen.

George Lincoln Rockwell actually wrote about this phenomenon in his 1967 book ‘White Power’. I will try my best to paraphrase the chapter dealing with this issue without butchering it too much. According to Rockwell, capitalism was a term coined by Marx. In ‘Das Capital’ Marx convinced the Gentiles that they were capitalists but it was all a sham. His demonization of capitalism was used only as a means of getting the enemies of communism to defend it. The truth is that capitalism is just as dirty a Jewish trick as communism. They both have the same end goals of enslaving and genociding their host nations. Capitalism is a Jewish scam of making money by cheating the stock market via insider speculation. It is nothing but old-fashioned usury posing as… Read more »