“STRENGTH, size, ruthlessness, or intellect does not equal more fit.” There’s often a dash of leftist Political Correctness in statements like that one. It’s technically true. But such qualities are usually positively correlated with fitness.

But that sort of scenario is a tiny minority of all life scenarios. Most of the time, stronger is better than weaker.

Intellect is a little different in that brains are costly. However, a species that has already been somewhat specialized for intelligence will usually find that more intelligence is better than less. The species for which that is true has already adapted, in ways other than brain size, to living at least partly by thinking. With more intelligence, a species might alter its environment to suit its needs. Housing. Clothing. Irrigation. Ever-improving tools. Ever-expanding resources.

Mandatory Vaccines: They're All Reading from the Same Script
Blacks, Marxism, and Achievement
An Answer to Rev. Dr. John C. Dorhauer's "Open Letter to White Men in America"
Outbreeding Depression
Big Lies, Always
His Name Is Rowan Sweeney
The Most Well-Educated Man I Ever Knew
Basketball and Celestial Mechanics
Tags:biological fitnessDavid SimsEternal FormsIntelligence 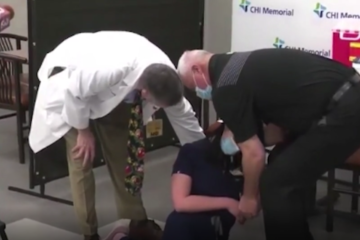 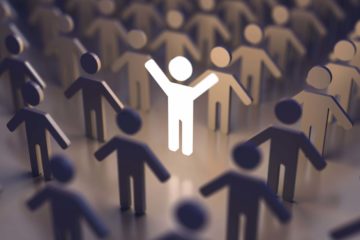 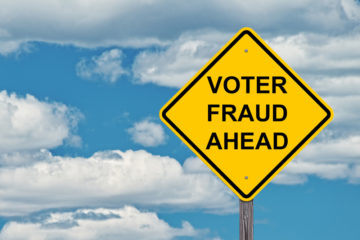 An excellent scene from “Rendezvous With Rama,”
by futurist Arthur C. Clarke. A space habitat using
centrifugal force to create an artificial sense of
gravity is quite doable – even by the limited standards
of current technology.

That was a great book, “The Ramans always do things in threes” was the last sentence in the book if I remember correctly but the rest of the series had all mixed-race main characters. That habitat is scientifically possible I guess but it would have to be really, really big.

Oh yes! I read the book in ’73 when it first came out, so my memory
is stretched from that time. That was almost two Caucasian generations
ago, after all! As I recall…the Ramadan interstellar vehicle was tens of
kilometers across the base, and I think the length was somewhere in
the area of 50 or so kilometers. I could be wrong. I am seventy-five
years old, so it would be worth your time checking behind me.