I AM NOT using here the term that has become standard in literary criticism since Ruskin. There are certain fallacies that can properly be called pathetic because they evoke pity for the persons who perpetrate them — and remember that we pity only individuals for whom we feel a certain sympathy.

I have been sent a copy of a booklet by the late Thomas E. O’Brien, formerly entitled Verboten and now reissued under the title Proof: God’s Chosen are White Adamic Christians, published by the New Christian Crusade Church, P.O. Box 426, Metairie, Louisiana. Every candid reader must admire the author for his courage in defending our endangered race and his forthright description of the Jews, who are destroying it. On these subjects the sternest critic could suggest only a few trivial emendations, and the author is entitled to our whole-hearted commendation.

Unfortunately, Mr. O’Brien chose to amalgamate his sound racial doctrine with the odd mythology called ‘British Israel’ or ‘Identity,’ which advances the sciolistic claim that we Aryans are the Chosen People of vicious old Yahweh — a patronage that every spirited Aryan must resent. It would be otiose to recapitulate the historically preposterous fictions that are contrived to support a probably well-meaning effort to mobilize Christians for the preservation of their race. I shall merely note the most pathetic item in all of Mr. O’Brien’s religious hokum. He revives the old canard that “the word ‘Jew’ was never in the Bible until the English translators inserted it.”

To prove this, he reproduces photographically a passage from the well-known interlinear translation of the “New Testament” that is oddly entitled The Emphatic Diaglott. And, as Christians characteristically do, he tampers with even the photographic reproduction, inserting ‘Judaeans’ to replace ‘Jew.’ And, as is also typical of Christian chicanery, he was not sufficiently careful to make the printer’s type of the insertion match the text surrounding the adulteration.

It is, of course, indisputably true that the word ‘Jew’ never occurs in the original text of the “New Testament.” Neither do such words as ‘God,’ ‘holy,’ ‘truth,’ ‘good,’ ‘man,’ and thousands of others. Such words could not possibly have been used by the scribblers of the “New Testament.” As everyone knows, the tales in that collection were written in a vulgarized Greek in the early centuries of the Christian Era, while a language that is recognizably English does not antedate the Fourteenth Century.

I apologize for inserting here anything that is so well-known and commonplace as the derivation of the English word ‘Jew,’ and I will hold the outline to a minimum. The Kikes’ own name for one of themselves was in Hebrew (i.e., the Jews’ dialect of Phoenician) YHWDY, which was probably pronounced as y’hudi, whence the Aramaic y’hudai, Greek Ioudaios, Latin Iudaeus, Old French juieu, gyu, Middle English gyu, ieuu, Shakespearean English Iewe, Modern English Jew. It is quite true that by the regular formation of geographic terms in Latin we have the noun Iudaea, which was occasionally used to designate the part of Syria that was particularly infested with Jews, and is spelled ‘Judaea’ in English. The adjective ‘Judaean’ is a late coinage; the earliest occurrence shown in the Oxford English Dictionary dates from 1831, “the Judaean mountains.”

I shall not try to decide whether Mr. O’Brien was (a) so ignorant that he did not know this and so feckless that he did not take the trouble to inform himself, as he could have done from any good dictionary, or (b) followed the normal Christian practice of using any argument he thought he could put over on credulous readers. Whichever the explanation, I regret that he made ridiculous what could have been a good and cogent little book.

Great Failure
The Late Great Planet Earth
Climbing the Mountain
United Church of Christ: White People are Racist ‘No Matter What’
They Do It Again and Again
Tennessee: Evangelicals Work to Give High-Paying Jobs to Non-White Invaders
A Surfeit of Jesuses
Trump vs Clinton: America’s First Post-Christian Election?
Tags:British IsraelChristian IdentityChristianityStrategy

When it Comes to Jews and Communism, the Lying Is Rampant and Obvious

I do have to confess I am confused at what this article is I’ve just read is it a book review or a criticism of Christianity or of white people in 1987?

Oliver is saying the booklet is good as far as advocating for the white race but the author of the booklet screwed it up with christian mumbo jumbo.

however it is distorted here, it is clear the Jews of Jesuses time was were not the same ones we have today. I think they are called edomites from when they were in Greece?

No, they are essentially the same people. The “Jews of today are false Jews” nonsense comes out of Christian Identity fantasies, which have zero validity.

Who in Jupiter’s name would want to be a “true Jew”? We need to separate ourselves, forever, from such thinking. 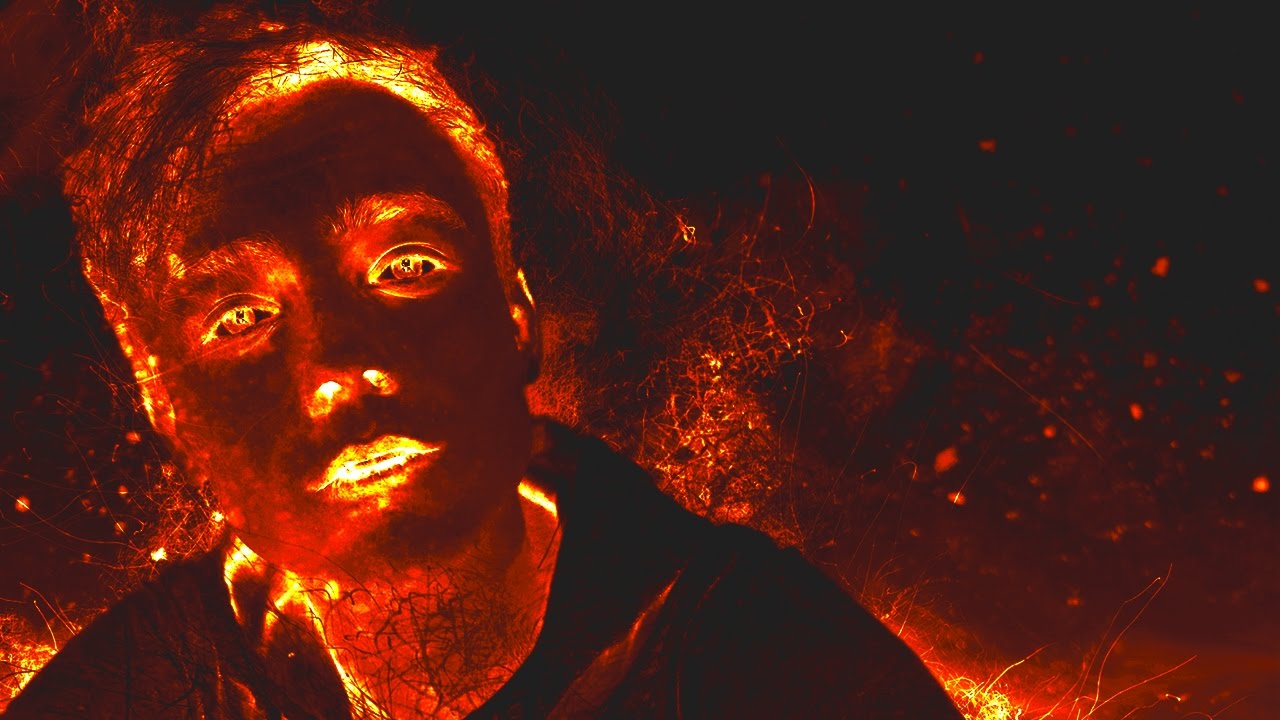 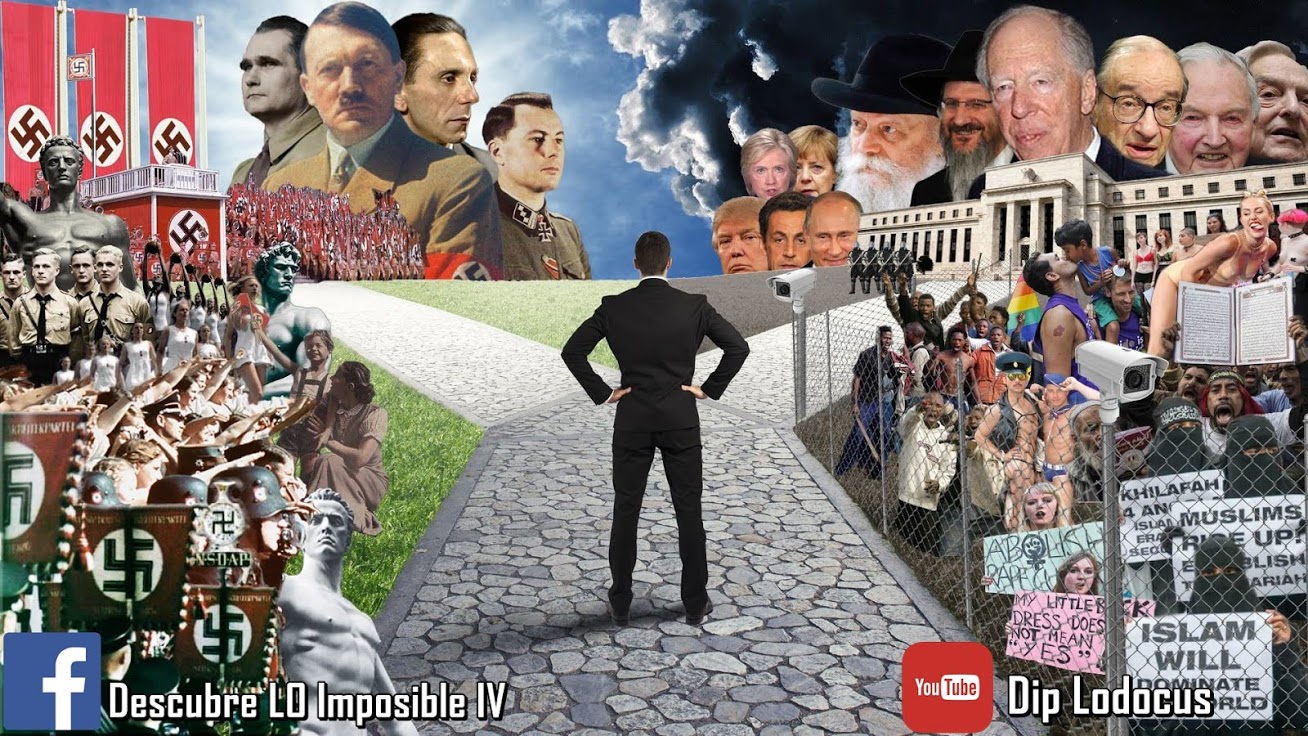