Well who could’ve known this would happen? The article below details the epidemic of pedophile abuse that has infected the Boy Scouts of America so systemically the legacy organization will probably file for bankruptcy.

What the article doesn’t say, however, is the most important facet of this story: That it is the institutionalization of the homosexual agenda and the feminization of our society which is entirely responsible for this catastrophe.

For the record, in a normal, sane, healthy country, if a grown man diddles little boys, he gets executed — end of story. It’s not complicated. Heterosexual men of masculine character don’t need an army of lawyers, judges, courts, etc. to adjudicate the matter. If in power we’d simply take out the trash the same way it was done in National Socialist Germany — and that’s it. Any instances of abuse would immediately be nipped in the bud, and the idea that a scandal like this would be allowed to fester for decades and metastasize to epidemic levels would be inconceivable.

In post-modern Jewish America, on the other hand, under the faggot regime of “civil rights” and “tolerance,” homosexual pederasts are now granted virtually unlimited access to children. This is the evil we seek to destroy. — Dissident Millennial 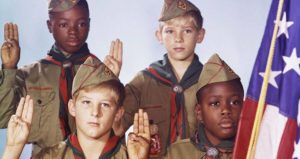 Boy Scouts of America have a ‘pedophile epidemic’ and are hiding hundreds in its ranks, lawyers claim
The Abused in Scouting lawyers say they’ve identified 350 predator scoutmasters and represent 800 victims

THE BOY SCOUTS OF AMERICA are continuing to cover-up a “pedophilia epidemic within their organization,” a group of lawyers alleged Tuesday in a new lawsuit.

The Abused in Scouting lawyers said they’ve identified 350 previously unknown scoutmasters and volunteers who allegedly preyed on boys — and whose names were not known to law enforcement or in the BSA’s internal database, which critics have called “perversion files.”

“You can’t look at these files and not come to the conclusion that this was a massive problem that was hidden,” attorney Tim Kosnoff said at a press conference.

“We know that when a pedophile abuses a victim, it’s not just one,” added attorney Stewart Eisenberg. “So each of the 350 abusers have dozens of other victims who have not come forward.” . . .

Abused in Scouting (AIS) consists of lawyers from three different law firms who have banded together to take on the BSA.

Speaking at the National Press Club, Eisenberg said the Antosh case is the first of many lawsuits against the BSA to come. He said their 800 or so clients range in age from 14 to 88.

Most of the victims are from Texas, where the BSA is based, and states like Florida and North Carolina.

“Many of the victims can still recall the smell of the man who crawled into their bag,” said attorney Andrew Van Arsdale. “These are powerful narratives.”

“Everybody else is identifying another abuser,” he said.

As for predator scoutmasters, “they’re all over the country” and from a variety of professions, Eisenberg said.

Asked if any of the alleged scout abusers are still involved in scouting, Kosnoff said: “We asked the BSA to help us identify these perpetrators. We’ve hit a stone wall with the Boy Scouts.”

So the lawyers put out a TV spot in February urging victims to call their offices.

“It was slow at first,” Kosnoff said. “But once the phones started ringing, they have not stopped.”

The Real Homosexual Agenda
Homosexuality as a Weapon
EpsteinGate: The Liberal Order Unites to Protect Pedophiles
University of Tennessee: Stop Using the Words "He" and "She"
Jewish-Amerindian "Trans Woman" Appointed to White House Staff
True Q: Elements of Truth in the QAnon Conspiracy
NBC: Gold Standard of Truth
The Little Girls of England
Tags:Boy Scouts of AmericafeminizationHomosexual Agendapedophile epidemicperversion files 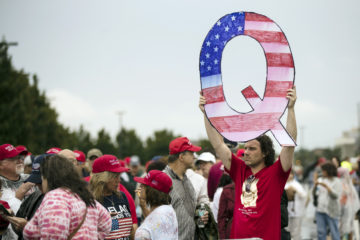 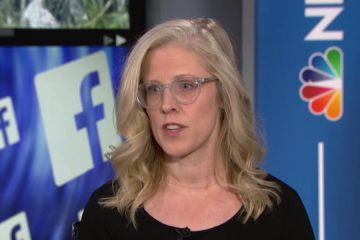 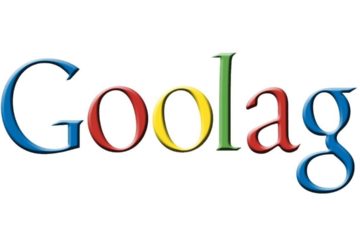 From the photo it appears they also have a negro epidemic. I would venture a guess that it was the intent of the BSA founders to create a doctrine by which young Aryan boys could become functional Aryan men. No more, apparently.

You guessed right. There is room to restart the scouting movement following its original principles.

Scouting is excluding the older scouts that understood its culture.

Funny someone named Eisenberg is talking about “predators all over the country.”

And what’s up with that pic of the four boy scouts? Two nice-looking blond kids and two negroes. How did we come to this that blacks are so over-represented in all forms of advertising, promotions, stock pictures, etc. Go to Google (or Bing or any search engine), then go to Images, and type in “American Family.” Look at how many of those phony pics are of happy, smiling negro “families.”

I was a boy scout from 1966-1969. I distinctly remember our swimmingpool activities. All the boys, at least 100 of them from all different troops had to stand around this Olympic-size swimmingpool completely naked. We were all only about 11 or 12 years old and prepubescent. The scout leaders, these men in their mid-30s were also naked, some of them with massive manhoods and acting all bravado. They eyed us all as we stood around the pool border. Who knew what the hell they were thinking as they looked at all us naked boys. Were some of those boys secretly selected for intimate activities ? I really do not know. As a kid, I could never understand WHY we all had to be naked. What was the problem with wearing… Read more »