WE HAVE SEEN the dark fruit of their sick ideology. It is massacre and death, followed by inevitable restrictions on freedom. And the cycle continues, spiralling downwards into ever more tension and conflict.

The proponents of the warped ideology that brought about the massacre in Christchurch must now be held to account. They can no longer be permitted to spew forth their deranged ideas, ideas long discredited by history, with the impunity to which they have become accustomed. Instead, they must be confronted; challenged; disrupted and made uncomfortable wherever they go, wherever they speak; in whatever dark crevice of the world they have found a platform for their spite. Of course no violence should be used. But nor should we shirk from spirited confrontation.

This demented ideology has already wrought havoc on the world, and is sure to wreak much more unless its proponents are politically disempowered and culturally marginalised. Of what ideology do I speak? Border Denial.

Borders are the technology perfected by thousands of years of cultural evolution to minimise the harm caused by the tribal feelings that are intrinsic to human nature.

A staggering number of people had to die, a colossal amount of suffering had to be endured, to reach the condition in which people were able to live securely in their own land, cherishing their own uniqueness, among their own kind. Europe reached this pinnacle only a few decades ago, America long before.  Then, as if motivated by some perverse instinct to vitiate bliss, a mad impulse to fracture a state of perfection too impossible to endure, the White ruling class adopted the ideology of Border Denial.

Border Denialists, ignoring the evidence of history, insist borders are unnecessary because “People are all the same”. A thousand holocausts worth of suffering had to take place to demonstrate the necessity of borders and delineate where those borders should be. Yet our rulers now shamelessly deny these holocausts and deny the borders they defined.

The carnage and chaos we witness from Paris to Christchurch are the long-ripened fruit of their conceit. And yet, even when their ideas are brutally refuted by reality, the ruling class cannot bring itself to shut the experiment down. Instead they blame those who warned them that the experiment was destined to fail in the first place.

“If it wasn’t for those meddling Alt Right kids and their free speech, the whole thing coulda worked!”

In an indication of the crazed spirit of repression that now dominates the thinking of a ruling class besieged by reality, French politician Cristiane Blein may be charged with a crime (Incitement to Murder) for quoting the Bible in response to the Christchurch attacks.

But even the wholesale repression of free speech can’t keep this mad project going for much longer.

Border Denialists are a clear and present danger to the continuation of civilised life in this world. Their vile ideology can no longer be allowed to continue unchallenged. These extremists are denying White people the right to a future, inducing a sense of existential despair that is manifest in everything from declining birth-rates to soaring rates of suicide and drug dependency.

The moment despair is alone, pure, sure of itself, pitiless in its consequences, it has a merciless power.

If western elites continue coercing Whites into accepting a future as a people without a land, it is inevitable that ever more lost souls will end up despairing alone, just as Brenton Tarrant did.

The Simpler The Better
The Health of the Nation
Sweden: 73% of Population Growth Driven by Non-White Invasion
"Prepare for Guerrilla War," Say Police Special Forces as the Authority of the State Crumbles in Fra...
UK: Teacher Attacked by Pakistanis "for Being White"
San Francisco to Pay Non-Whites $1,000 Monthly to Breed
Pure Criminality
Poland: No Invaders, No EU Flag
Tags:ChristchurchNew Zealand massacreNon-White InvasionOpen BordersViolence 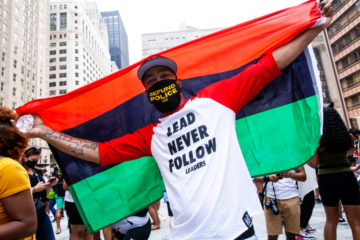 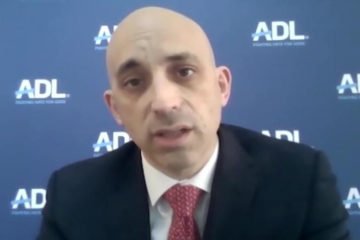 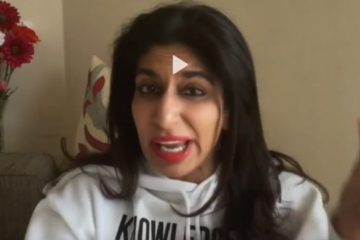 Theresa May’s difficult duty is the re-establish Britain’s borders as required by the majority of voters who wanted Brexit.

The NZ event was a hoax and Brenton Tarrant doesn’t exist. For proof read:

Or watch the video by Jim Fetzer.

Maybe Alex Jones and James Fetzer should have Robert Ussery and Jodi Marie Mann testify as character witnesses in their respective civil suits!

The Rise of the Crisis Actor Conspiracy Movement 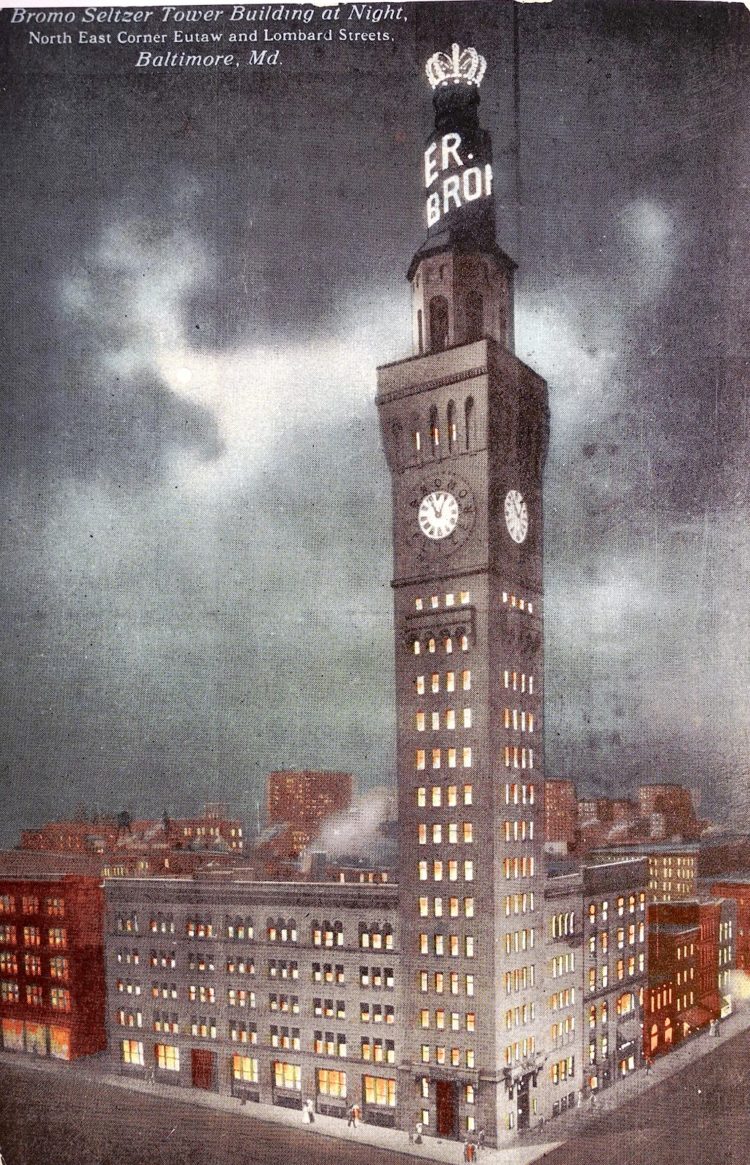