What are my slaves doing outside at night? I did not call for them!

DEMONSTRATING THE POWER to collectively organize without state approval is one of the most threatening acts a subordinate group can perform. Scott singles out this kind of resistance in particular for special treatment in his book, The Arts of Practical Resistance.

The visual importance of the mass gathering is primary. Seeing a mass of people purposefully mobilized hits a thick nerve in everyone’s hindbrain. This is the symbolic power of the mob. Those participating in the mass unauthorized gathering are similarly touched by a “collective exhilaration” because of the “license [mass gatherings] promote among normally disaggregated inferiors” while at the same time affording the safety of anonymity to each person in the crowd. Therefore, even if nothing tangible is accomplished, the fact that the unauthorized gathering happened at all is itself an accomplishment.

Why is this seemingly simple and natural thing been universally repressed by ruling elites? Why is it that, as Scott says, “any unauthorized gathering…has therefore been seen as politically threatening” to the elite? They fear it because they can’t control it. Questions like, “What possible reason, other than their subordination, could possibly serve to bring them together?”, rightfully arise among the dominant elite. Scott reminds us that it doesn’t matter how radical the demands of the subordinate group are, the fact that they have deigned to gather without permission is itself seditious.

“The petition to the ruler or lord — usually for redress of grievances — no matter how respectfully worded was implicitly a sign of autonomous collective action from below, and hence, troubling.”

Consider how things operate in the United States. We know that the goyim here are allowed to get riled up and gather in giant stadiums to watch niggerball. That is authorized. Hundreds of thousands can go to a music festival or a mega-church because that is expected and again, authorized. A Trump rally? Authorized, but more closely watched. How about the Charlottesville protest in 2017? Not authorized. And the Yellow Jacket protest in France? Not authorized.

Scott gives a good example of how slave gatherings were regulated in the New World plantations long ago. These farms had strict rules regarding the assembly of slaves; “Gatherings of five or more slaves without the presence of a white observer were universally forbidden.” We can now understand the real reason and usefulness of ‘diversity’ in social spaces; we cannot be allowed to congregate without a state spy present. Plantation owners knew the best way to control their slaves was to keep them isolated, working and constantly monitored.

“The least dangerous assemblies of slaves were, small, supervised, work parties during the daylight hours; the most dangerous were large, unauthorized, apart from work, and at night.”

This touches on the notion of horizontal links and peer-to-peer communications. The ruling elite would like as few of these as possible to exist among the groups they rule. A lack of horizontal links between the people means that the master is the only thing connecting the subordinates, down the chain (think of a node with spokes). This organization is intended to create “mere atoms with no social existence”, aka no peer-to-peer communication.

Intermediate social structures must be eliminated. Scott mentions, “village traditions, ethnicity, religious sect, dialect, and other cultural practices” as inherently threatening to a state power structure. Our rulers want us all isolated and de-cultured, with nothing in common except our shared slavery. They want all organic natural social ties broken and all transactions and communications mediated through (((master))).

Instructions to the Cadres of the Party
Should White People Feel Guilty for Black Slavery?
White Slavery: You Can't Debunk the Truth
What Haiti Proves
Empowering Wisdom to Free You From Debt Slavery
Bedrock Theories of History: How Children and Adults Are Programmed to Believe
The Masses
Most College Students Think America Invented Slavery, Professor Finds
Tags:Mass BehaviorMass GatheringsSlavery

Her Name is Carlie Beaudin: White Female Nurse (Found Trapped Under a Car and Frozen to Ground) Murdered by Black Man

What Drove Truman’s Presidential Policy on Israel? Threats by Jews 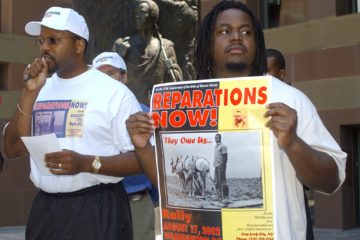 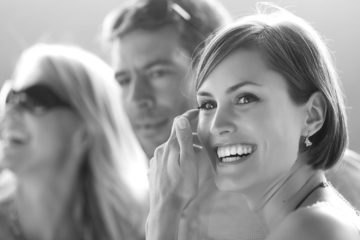 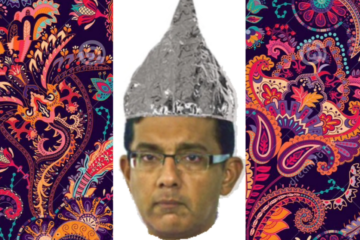