Outraged parents showed up early so that room capacity would be full before vulnerable children arrived.

THE PROMOTERS of sexual degeneracy — led, encouraged, and given endless positive publicity by the Jewish power structure and media — are now aggressively spreading their filth into the nation’s public libraries. No longer satisfied with perverting the vulnerable and impressionable minds of college students, these agents of death now are bent on corrupting three to six year olds through a well-funded (view their Web site here) program they call “Drag Queen Story Hour” (DQSH).

They may have made a miscalculation, however, in bringing their malicious freak show to Cookeville, Tennessee.

Last week, after word had spread of the sex perverts’ upcoming event, a group of parents and allies gathered and decided that their best strategy would be to fill — with themselves — the DQSH space to capacity before most of the children had arrived, thus protecting the innocents from being exposed to the pro-degenerate propaganda.

And that is exactly what they did, to excellent effect. The parents’ direct action enraged a local pro-pervert activist who calls herself “Lisa Brady Veal,” whose anger is obvious in her post shown below.

Here are some photos of the heroic protectors of children — stoically standing, making no disturbance, but strong in their knowledge that keeping children away from this disgraceful stain on our nation is the right thing to do.

Here’s what Lisa Brady Veal had to say:

Look at these adults. They pushed their way into Drag Queen Story Hour in Cookeville, TN, a children-focused event, and took up a bunch of spaces in a room limited to a capacity of 50… leaving children sobbing in the hall. Young children weren’t able to come in, per library policy, because of these assholes.

Yes, I am so sure that children were legitimately “sobbing” because they couldn’t see sex pervert propaganda. And we all must ask: What kind of parent voluntarily submits his or her own child to such sickness? Veal (whose online name literally means “young meat”) continues:

They then proceeded to talk during the reading, record video, and otherwise act like jerks. Then, after it was over, they refused to exit the room, and had to be told to leave multiple times by library staff. Make them famous! Spread their shame.

One of Veal’s supporters, Dave Ryan, chimed in, saying:

Is there a sneak attack we can do? Like get a court order banning these nut bags from the premises? I just read the rhetoric from the conversations and wow.

The occupying parents’ kind of dignified, strong, and unquestionably virtuous community activism is to be applauded. It can be emulated in your town, too.

The pervert group doubtlessly is funded largely by behind-the-scenes influencers, but for public consumption they maintain a Gofundme page, and even there Jewish names are much in evidence.

Just a few years ago, even the very existence of such child abuse and sickness might not have been believed. But it is very, very real. Just look at the images below, excerpted from the sites of the DQSH group themselves.

In a society run on National Alliance and Cosmotheist principles, such filth would never be permitted and any who attempted such vile abuse of children would be dealt with most severely. 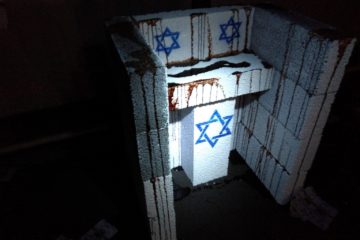 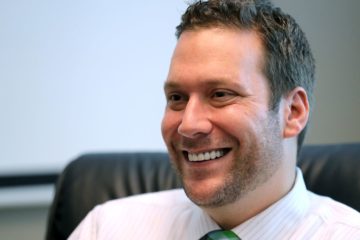 The “Founding Fathers” surely had this in mind when they were
considering the 2nd Amendment. Certainly no better reason.

You mean the 1st amendment. Freedom of association, the right to peaceably assemble, the right to one’s own views, and of speech (of course!)

That those folks in Tennessee showed up in numbers and did not mask their faces like antifa terrorists do tells the real story: when you’re right, there’s no shame in it and no need to hide.

I’d guess the 2nd Amendment, which underscores a Human Right, is what Rommel WAS talking about.

This is my hometown. And I personally know a few of these good folks. They certainly are not “ashamed” one damned bit about thwarting the efforts of the degenerates. I just wish that more of them grasped exactly (((who))) is the driving-force behind it all.

The library needs to be cleansed. Preferably with the trannies in it.

https://www.youtube.com/watch?v=IbGS6jb4WfI E. Michael Jones explains, “… Homosexuals, and people who aren’t homosexuals but act like them, are easy to control. Once you have non-transient, fertile relations, the father feels that he needs a pay raise to raise his family, and suddenly he’s causing trouble with the personnel department … This is our definition of freedom: You can commit sodomy in the men’s room and that’s freedom. Of course, you’re not going to get paid a decent wage any more. It’s gone. The family wage is gone. So, you better just get used to being a homosexual, take what little wage we give you and be happy, and go to the disco and have sex with ten men … The revolutionaries in this instance were a cabal of three different groups… Read more »

“…take what little wage we give you and be happy, and go to the disco and have sex with ten men…”

Disgusted
Reply to  Beto the Loozer

Pulse Club Shooting A mass shooting and hostage situation early Sunday, June 12, 2016, at a Florida nightclub which describes itself as “Orlando’s hottest gay bar” left at least 50 people dead, including the gunman, making it the deadliest mass shooting in U.S. history.

I guess the gunman was a patsy.

When I asked a black woman why her church wasn’t protesting too she stated that they knew nothing of the protest. If there had been a need for another protest I feel her church would have been there. We live in a predominately white area. This protest was organized almost as fast as the Drag Queen Story Hour was allowed use of the library.

Brenda, are you a resident of Cookeville? I’m just wondering because you said “We live in a predominately white area”, and I’m here to tell you that Cookeville is NOT a predominantly White area anymore. It’s as “multicultural” as anywhere else anymore. I’ve lived in Cookeville for over 35 years. It was once a mostly White town, yes indeed. But not now.

May God save us from this degeneracy! Thank God for those parents not putting up with this demonic filth!

May God protect especially our white children, as there are so few of them and as they are already under threat from miscegenation and becoming a minority!

The last thing we few whites need is this filthy wicked degeneracy and mind pollution. Those who support and tolerate this should be ashamed and thoroughly punished so that others may be afraid to follow in this wicked path! We need a new strong leader!

This story just kills me. The mentally ill trannies and their supporters refer to the parents trying to protect their kids from filth as “jerks” and “nutbags.” I think normal people know who the real jerks and nutbags are. Especially in a state like Tenn.

Great job defiling our civilization, jews. May all your kids grow up to be homoes and trannies and not reproduce.

Looks like the Covid panic has fixed this problem. Libraries now make appointments to deliver books at their door. 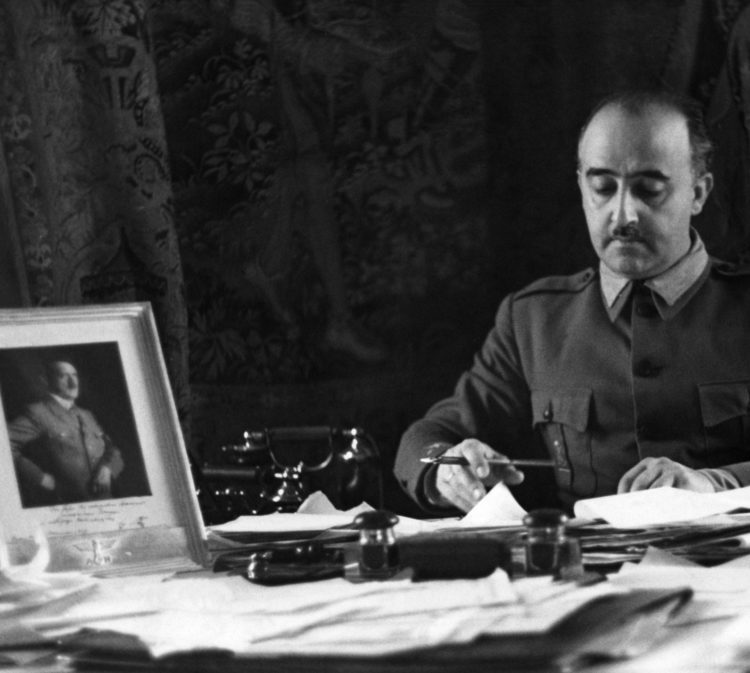