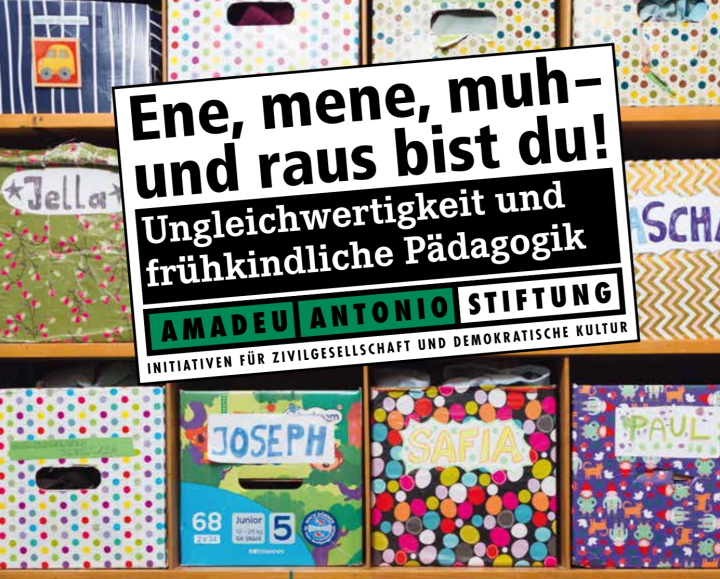 THE AMADEU ANTONIO INSTITUTE in Germany has published a brochure for teachers, offering tips on how they can identify the children of “Nazi” parents.

The tell-tale signs are apparently pigtails and dresses among girls, and a strong interest in sports among boys.

Children cannot themselves be Nazis, the brochure warns. But their parents might be. If the children draw shapes that look like runes or swastikas, it could be a sign they are being reared in a Nazi household.

If the children seem subdued and exhibit no discipline problems, it is possible they are being reared in an authoritarian “Volkish” household. If they do craft work at home or seem comfortable with traditional gender roles, if the girls wear pigtails and dresses or the boys seem physically well-trained, these could be also be warning signs.

It describes parents complaining about boys being allowed or encouraged to wear dresses or put on nail polish at the school. These parents suffer from stereotypes about masculinity or femininity that could serve a bridging function towards “far-right” ideologies.

The Amadeu Antonio Institute was founded by Anetta Kahane [her name a variant of Cohen, designating the ancient Jewish priestly caste]. It receives lavish funding from the German state. Kahane has admitted acting as an informant for the Stasi in the former East Germany.

The mainstream German conservative party has criticised the booklet while their “Socialist” coalition partners have welcomed it.

This Is How Nations Fall
South Africa: Seizure of White-Owned Land to Be Legalized
Jews and Muslims Unite Against Whites
Out in Force at Dresden PEGIDA After IS Attack in France
Germany Replaces Japan as Country with World's Lowest Birth Rate
More “Holocaust” Propaganda at the Oscars
The Sacking of Defeated Germany
The Silencing of Hans Schmidt
Tags:anti-whiteGermanyNazisPublic schools

Jews Get Another Holocaust Day: the Portuguese Must Bow Down

The Morality of Survival 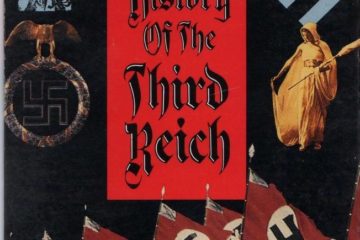 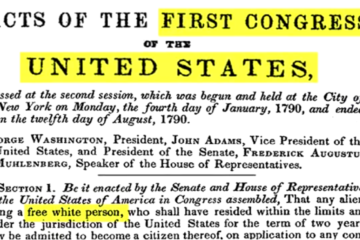 Just look at that hateful THING sitting there like some kind of red-headed Jabba the Hutt. Like some kind of oppressive, un-elected despot, eyeing the rest of us with dull hostility… tinged with the unease of someone who KNOWS that she’s despised. And that, unless her rotten kind retain power by holding on for dear life “the tiger’s tail” they’ve clenched, she’ll be torn to shreds by the same “goyim” she casts her hateful gaze down upon.

So you see, all things that are right and good, all things that make society or rather civilization work are considered bad and must be stamped out. If this is not proof of some evil, dare I say satanic force moving in this world then I do not know what is. Imagine well behaved, clean healthy children being identified as potential future monsters, the horrors!

Could it BE more obvious?

Let’s keep smiling! It will convert them all into resentful, envious gits. All criticism is biography. The complainers will expose themselves.

I appreciate Julius Streicher more each day,I first thought The Poisonous Mushroom was a bit far fetched,but looking at that sick freak called Kahane,I know he was spot on.

A few years ago the cartoonist Bernd Zeller sneered: Be always pretty naughty to the educators, and don’t speak in complete sentences, otherwhise they think, we are right ones.
(Google: Zellerzeitung)