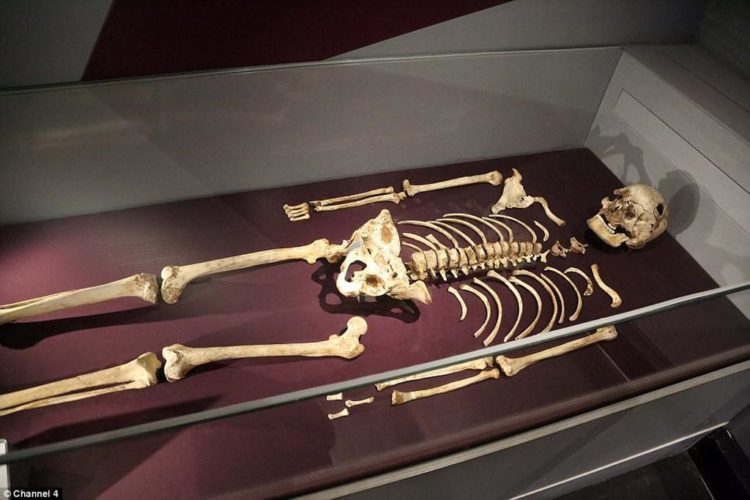 FAKE NEWS alert: there are a few fake science articles going around with a new reconstruction of a WHG (Western [European] Hunter Gatherer) skull from England known as Cheddar Man. It was already known that WHG had darker skin than modern Europeans (genes for light skin are absent) and that they also all had blue eyes. We cannot tell exact pigmentation but to call them “black” is incredibly dishonest because it not only describes a complexion we cannot confirm but also a specific genetic racial category (Negroid aka Sub-Saharan African) which WHG did not fall into.

The closest living relatives to WHG are modern Northern Europeans such as Estonians who have a lot of European Hunter Gatherer DNA and are not African! (see the map above for modern genetic affinities with Cheddar man — the further south you go, the lower it is.)

The reconstruction below not only makes the man very dark, but also beardless like many Africans and lacking the distinct brow ridges that those with significant Neanderthal admixture have (Africans do not have this and WHG did). Facial reconstruction leaves a lot of room for the “imagination” of the reconstructor as you can see from these diverse examples of WHG reconstruction.

Another misleading headline describes the Cheddar man as a “first Briton” which makes no sense because, as I have explained, a 2017 study showed that over 90% of the DNA of the British isles was replaced in the late Neolithic by an invasion of Bell-Beaker people from Holland who were themselves descended in part from Indo-European steppe peoples. All Celtic and Germanic people in Britain are descended from these people, so 10,000 years ago, when Cheddar man’s people were roaming about, most of our (British people’s) ancestors were living in Russia and were not in any way black! Those people are the ancient Britons since they are the progenitors of our people and the ancestors of the first people to be known as Britons (Roman era).

“Mainstream” media twist scientific facts for an obvious agenda. Please be aware that all science is heavily politicised these days. The team behind the study, which includes Tom Booth, a man who is committed to preventing British people from feeling a sense of rootedness from understanding the genetic history of the islands, overplayed their hand and claimed they knew the complexion of Cheddar man when it was not confirmed. The absence of genes associated with light skin in modern Europeans does not mean the presence of a Sub-Saharan African complexion. Booth’s team came up with a range of potential complexions and the guys behind the reconstruction then chose to go with the very darkest of these. Then the media photographed the reconstruction and made it look even darker, and finally the journalists used headlines saying he was “Black.” A descent into deeper and deeper dishonesty that many have come to expect from the media these days.

The whole situation was exacerbated by professional race baiter and grievance monger Afua Hirsch, of Ghanian and Jewish descent, who used the misreporting as an opportunity to promote population replacement. She appeared on Channel 4 and even had an article published in National Geographic, despite having absolutely no knowledge on the subject.

We do not have a sense of being an immigrant nation even though that is essentially what we are, and I think this is very useful in reminding people that we are an immigrant nation, everybody came here from somewhere and actually they’re saying that only 10% of the current British population is descended from Cheddar Man. So most British people are more recent immigrants than him and I think that that is really helpful in changing our narrative about what immigration means — there would be no British population if it weren’t for immigration and it’s hard to understand that you could be so hostile to immigration as an intrinsic principle, I think there are people in Britain who feel like that, if you understand that everyone’s ancestors were immigrants at some point. To see Cheddar Man with his dark skin it definitely provoked quite an emotional response in me, and I think that’s the power of this. It’s one thing to know that there were black people here thousands of years ago and to know that White people weren’t always White. We know there were Africans here before there were English people here, for example, and so through that that gives you a sense of the idea that there’s this indigenous British person who is White and essentially British is a fiction, it’s a narrative that was created over time, it’s not based on scientific facts so this is another feature of that really. (Afua Hirsch)

In her ignorance she referred to WHG first as Black people, and then as Africans! I politely corrected her on Twitter in April, but in her arrogance she refused to admit her mistake. 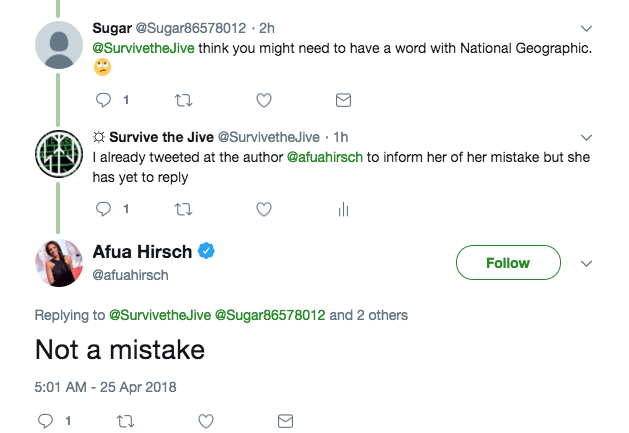 For a more balanced and informed view of Cheddar Man, see this blog post by geneticist Razib Khan. Also, the video below is from a non-partisan foreigner who is well versed in population genetics and gives his opinion on the “Cheddar man fiasco.”

The Celts, Part 1
Before the Vikings
Cheddar Man -- ‘Whiteness’, a Matter of Race, Not a Matter of Colour!
14 Reasons Amerindians Are Not the First Natives of the Americas
British Have Changed Little Since Ice Age, Gene Study Says
Brief Comments on the "Reconstruction" of Cheddar Man
Vikings in South America?
Homeless Jack: "We Have To Struggle To Be, and To Be More"
Tags:Cheddar ManEuropean prehistory 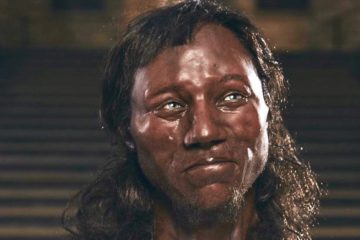 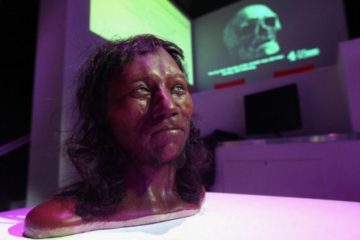 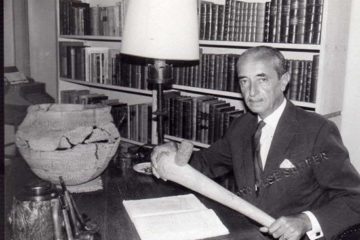 You might enjoy this definitive debunking of Cheddar Man: