HERE ARE TWO of the ads from a new French government propaganda initiative aimed at tackling sexual harassment: “Reacting can change everything.” 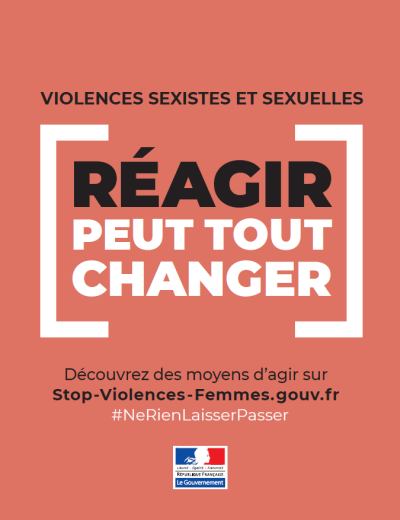 Now anyone who has ever watched even a small selection of the many real life films women have made showing themselves being sexually harassed on the street knows that almost all of the perpetrators had dark complexions, indicating that their ancestors were exposed to non-European levels of solar radiation while they were evolving.

But according to President Macron, sexual harassment is actually a White-guy problem. And the solution to this problem is Brown guys.

Each ad shows an interracial couple consisting (as ever) of a Negro and a White female. The couple witness a woman being harassed by a predatory White man, then the mixed-race couple graciously intervene on the side of the victim.

Macron clearly has a strange fetish for African masculinity, but it is extraordinary that he is using taxpayer funds to try and impose it on the entire French population.

“Modify the Standards of the In-group” 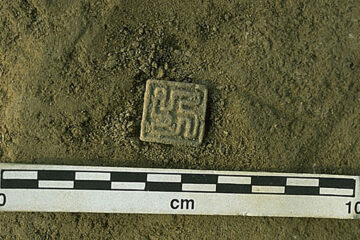 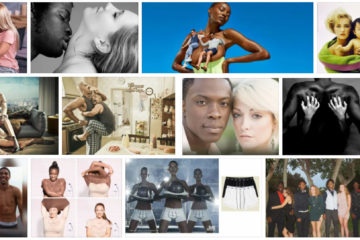 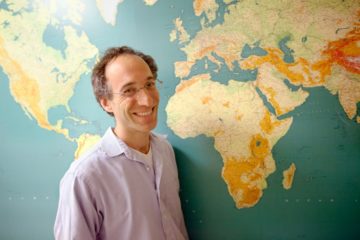 Macron looks taken by the young man to his right. The half-nakeds he poses closest with are not massively distorted as typical of black sexual dimorphism, but the MSM’s sexual idealization. We all know why it would push that. More, if you can keep your fantasies in check:

I used to have great hope for France. I was somehow hoping that they would have a modern “French Revolution” that would unify all White Frenchmen against the invader, which the Marseilles song from the 18th century revolution actually mentions. But I guess it is OK with most of them if the oppressor is not native-European and not “nobility” or the Church. I have given up on them. They depress me. They are mainly a whole nation of self-obsessed people, who hate each other and are very suspicious of each other. Long ago, they tried to duplicate the American Revolution and screwed it up unbelievably. Today, they look for their lost nobility in the Negro and their lost morality in Islamic people from the Maghreb. I have been there several… Read more »

The blackamoors are looking very gay for Monsieur President.