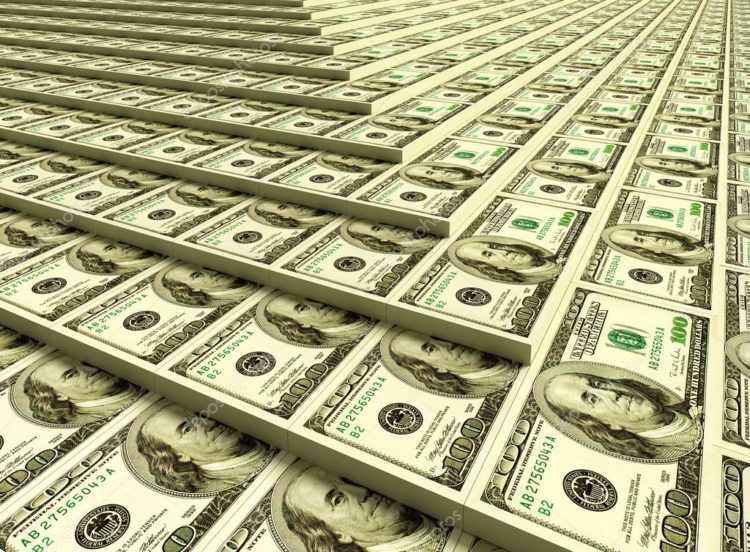 THE UNITED STATES spends far more on its military than any other nation on Earth, but very soon, it will not be the top expenditure of the US government. Rather, usurious interest rates and years of mounting debts mean that soon, payments to the bankers on the “debt” they created out of nothing will overtake even our huge military outlay. It is no exaggeration to say that the two overwhelming purposes of the bloated regime in Washington (outside of the related purpose of promoting White genocide and protecting its perpetrators) are now 1) siphoning off an ever-increasing portion of the people’s wealth and handing it to the largely-Jewish money-creating class, and 2) using American arms, lives, and treasure to intimidate, attack, and kill anyone who opposes that class or its racial state, Israel.

Interest costs alone will be $390 billion next year, and more than $900 billion within a decade, according to the Congressional Budget Office. At present, US military budgets are in the $700 billion range, and themselves constantly growing.

Somewhere, these two growing lines will intersect — and runaway military spending, fueled by the endless wars for Israel in the Middle East, is a big reason why. There simply is no way for the US to keep pouring substantial portions of a trillion dollars down the well annually for the military without massively increasing its debts to the bankers. Of course, the debts are fictional, and could be paid off in a microsecond, if Congress had the will to retake its power of issuing currency and abolish the Federal Reserve. But as long as Jewish financial and media power misrule our nation, and Congressmen are bought amd paid for by the Jewish power structure, that’s not going to happen.

Dinesh D'Souza is a Worthless Fraud, part 1: His Stupid Article for Fox News 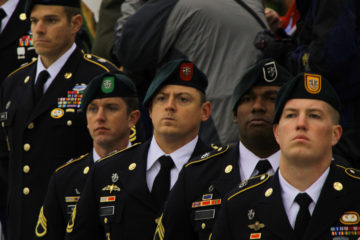 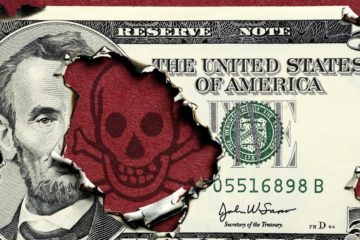 A well written article. Note that every world power in history has declined rapidly when the national debts interest payments have surpassed military spending. Look at Great Britain, for example.

Good riddance to the lavishly piled upon military government at Washington city. The war mongers can hold their meetings under a shade tree. I concede it may be a problem for showbiz generals with perfect hair and makeup.

1960s anti-war demonstrators said the Pentagon generals should run around in the jungles of Vietnam and shoot their heads off.

Republicans released the bonehead bumper sticker of the 20th century in the Fall of 1971: “Let’s win in Vietnam then get out.” Excuse me while I throw up.

No problem there! The boneheads
in Washington have it all worked
out! Introducing the trillion
dollar coin! Just drop off a few
dozen of these puppies over at
the Treasury Department, and
PRESTO! Problem solved!