Jewish Manipulation at the Beginning of the “War on Terror”

The 2001 “Open Letter to the President” from US Jews to US President Bush followed decades of lies regarding Saddam’s regime. This letter was signed by leading neoconservatives and Jews in an effort to push the President’s foreign policy in their direction.

IN HIS article, “Whose War Is This?,” Patrick J. Buchanan mentions this “Open Letter” to then US President George W. Bush, signed by influential Jews and neoconservatives. It calls for the overthrow of Saddam’s government as part of the war on terror:

We agree with Secretary of State Powell’s recent statement that Saddam Hussein “is one of the leading terrorists on the face of the Earth….” It may be that the Iraqi government provided assistance in some form to the recent attack on the United States. But even if evidence does not link Iraq directly to the attack, any strategy aiming at the eradication of terrorism and its sponsors must include a determined effort to remove Saddam Hussein from power in Iraq. Failure to undertake such an effort will constitute an early and perhaps decisive surrender in the war on international terrorism. The United States must therefore provide full military and financial support to the Iraqi opposition. American military force should be used to provide a “safe zone” in Iraq from which the opposition can operate. And American forces must be prepared to back up our commitment to the Iraqi opposition by all necessary means.

This “Open Letter” reflected the public pressure on the Republican Party establishment that was also expressed in other ways. Charles Krauthammer, a Jew and Neoconservative, was at the forefront of attacking protectionism, nativism, and ethnic identity.

This struggle within the Republican Party and over its vision for the US was also carried out privately. As I point out in a previous article, the Jew and neoconservative, Paul Wolfowitz, exploited 9/11 to push for military action against Saddam Hussein’s regime. Colin Powell, in “Phase Two” of the 9/11 Commission Report, remarked that Wolfowitz argued that “Iraq was a problem that had to be dealt with.” He wanted to exploit 9/11 to answer the “Iraq problem.” What was this problem? How to get rid of Saddam’s regime. US Jews and the Israeli government foresaw “a domino effect, with Saddam’s fall followed by that of Israel’s other enemies: Arafat, Nasrallah, Assad, the ayatollah and maybe even Gadaffi.”

Benjamin Netanyahu nagged the US government to attack Iraq for decades.

In 1990, Netanyahu claimed that “everybody is threatened by Iraq.”

In 1998, Netanyahu called on the Clinton Administration to attack Iraq.

In 2002, Netanyahu exaggerated the threat of Iraq’s weapons of mass destruction and also claimed that overthrowing Saddam’s regime would create regional stability.

There was no link between Saddam Hussein and 9/11. But that never mattered. All that had mattered was that US Jews and the State of Israel wanted Saddam gone.

The 2003 US-led invasion of Iraq cost over two trillion dollars, led to the death of nearly two hundred thousand Iraqis, and cost the lives of over eight thousand US servicemen. Despite these costs, the grip of the Zionist lobby on the US government and a Zionist vision of the Middle East that still defines US foreign policy are intact. Though there continues to be great political fallout and debate over the extent of foreign manipulation of the political process in the US, very little attention has been focused on the cynical manipulation of US Presidents and their foreign policy by this financially powerful and well-placed minority. Efforts to expose it are branded unjustified anti-Semitism and dismissed without discussion.

“Modify the Standards of the In-group” 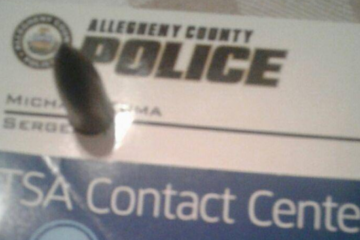 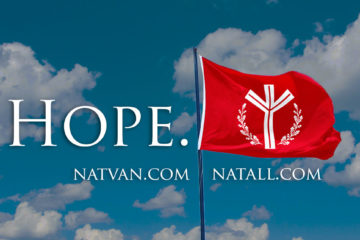 And they wonder why they have to make hating them illegal. 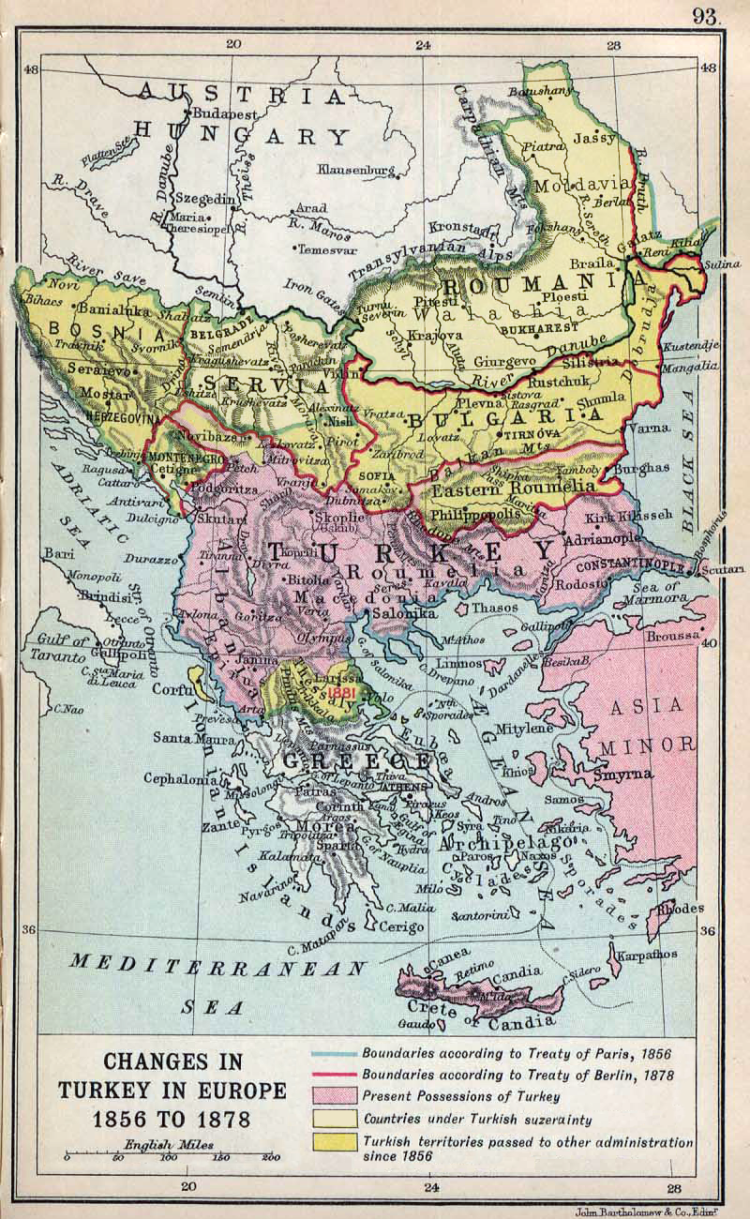 Jewish Manipulation at the Beginning of the “War on Terror”