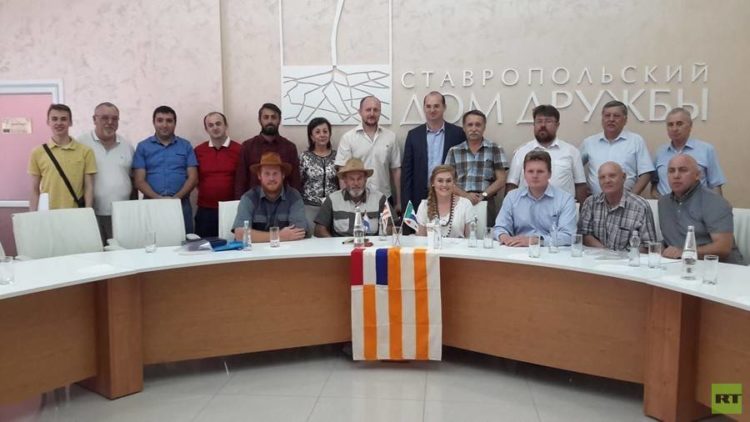 THE FIRST FAMILIES of Boers, descendants of Dutch settlers in South Africa, could soon be moving to Russia to escape rising violence against Whites, especially farmers. Some 15,000 Boers want to leave South Africa and become farmers in Russia.

The Schlebusch family from South Africa’s Bloemfontein is going to be among first 50 Boer families to settle in Russia’s southwest. Like many other Boers, they are seeking political asylum in Russia. They say they are facing violent attacks and death threats at home stemming from government plans to expropriate their land. 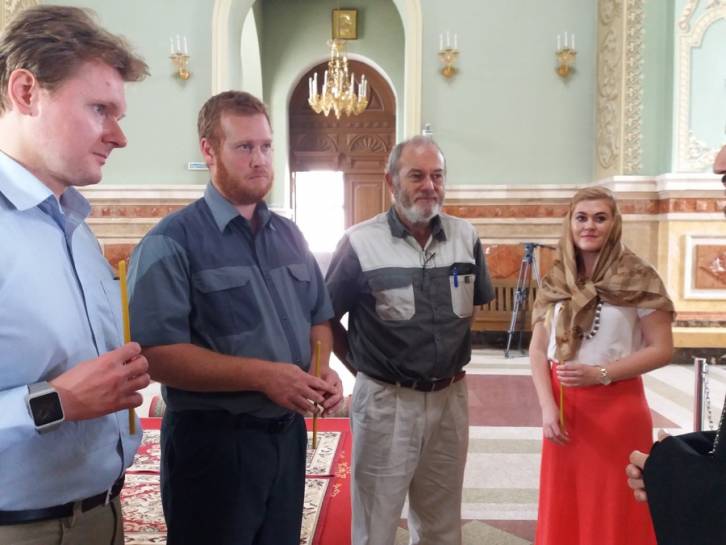 Earlier this month, farmer Adi Schlebusch visited Russia’s farmbelt Stavropol Region. Schlebusch, whose grandfather was murdered at his farm, told RT that the land in South Africa “was never taken by Whites from Blacks with violence or in an unjust manner.” He explained that when Boers moved to South Africa in the 19th century, they tried to act in a way that was fair, to negotiate officially and to avoid conflict.

Everything changed after Cyril Ramaphosa’s government came in. South Africa’s new president has pledged to return the lands owned by White farmers since the 1600s to the Black citizens of the country. The government said it is planning to put an end to what it calls the legacy of apartheid, where most of South Africa’s land is still in the hands of its minority White population.

Rights groups said the initiative incites violence. There were 74 farm murders and 638 attacks, primarily against White farmers, in 2016-17 in South Africa, according to data by minority rights group AfriForum.

The government doesn’t dispute the figures, but officials say farmers are victims of crime like just other citizens of the country gripped by violence and that they are not targeted because they are White. They say Black farmers are also facing attacks.

Schlebusch confirmed to RT that roughly 15,000 Boers are ready to leave their country and begin a new life in Russia.

“The reason I’m considering immigration is honestly because I see dark clouds hanging over our future. The reality is that we do fear for our lives. And the reality is that a White farmer is attacked every day in South Africa. My grandfather was murdered on this farm. The government is certainly responsible for creating that climate of antagonism towards White farmers.”

The farmer said he visited Russia with his family to explore the possibilities of resettling in the area. “I know the growth of agricultural production is immense in Russia. So, I think it’s the right time to buy in into agriculture in Russia. And I think there’s a lot of potential.” 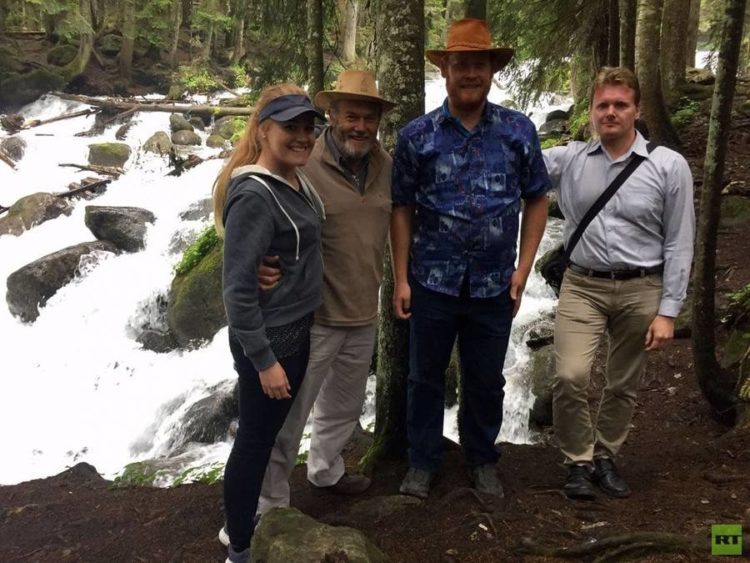 Stavropol is ready to settle up to 50 Boer families, according to the region’s Deputy Commissioner for human rights Vladimir Poluboyarenko. He told RT exclusively there is already a plan for settlement of roughly 500 families with their own cattle near Stavropol. The official also said that out of the four million Boers, representing eight percent of South Africa’s population, fifteen thousand Boers want to move to Russia.

A Russian delegation is due to come to South Africa to work out a more detailed resettlement plan with the Boer community.

Zuckerbergs: We Want Censorship not by Facebook, but by the Government 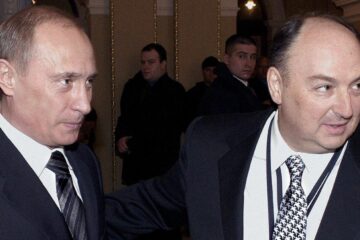 For those still confused about the antipathy of the usual suspects for Whites in Russia: https://nationalvanguard.org/2015/04/classic-audio-mossad-and-the-jewish-problem was Dr. Pierce’s last American Dissident Voices broadcast and it discusses the Robert Mueller FBI “investigation” into “Russian” spying that probably should have resulted in 200-plus arrests. For more on South African natural resources read about Kimberlite. It is important to dumb-down those with whom those who covet such things “negotiate.” Some will recall how gold was used there including artificially depressing the price of Krugerrands. Dr. Pierce’s on Focusing Our Anger discussed Hillary and Joe Slovo in South Africa. https://www.youtube.com/watch?v=5eeuAbFAr38 Be sure to watch Farmlands here or elsewhere: https://www.theoccidentalobserver.net/2018/06/26/lauren-southerns-farmlands/ Dr. Pierce’s 1998 The Lesson of South Africa and more is here: https://nationalvanguard.org/?s=south+africa An audio version is here: https://www.youtube.com/watch?v=P_-7yrAAVHY Relatively left-liberal, Jew apologist Stefan… Read more »

Mr. Clayton,
You have written my thoughts. No more wars between Whites. I am also grateful to Russia for accepting Boer farmers.

In Newton KS, Mennonite families display allodial titles given to them by Catherine the Great.

As holder in due course, I imagine they will look for some sort of settlement from Putin.