It is good to hear “the ‘good time’ for illegals is over,” but disappointing to hear the language of “moderation,” such as “we will not take a hard line on immigration but one of common sense,” and the emphasis on trafficking profiteers rather than on race. It is race that is all-important, and all European-derived nations must 1) stop trying to foist non-White invaders on other Whites, and 2) institute race-based citizenship — or die.

DURING HIS VISIT to a refugee centre in the south of Sicily, Italy’s interior minister Matteo Salvini, known for his hard-line stance on benefit bandit marauders warned illegal migrants to “get ready to pack your bags.”

The head of Italy’s Eurosceptic Lega party travelled to Sicily to advance the anti-immigration agenda in one of the country’s main landing points for refugees.

“Italy and Sicily cannot be Europe’s refugee camp. Nobody will take away my certainty that illegal immigration is a business and seeing people make money on children who go on to die makes me furious,” he told a crowd of enthusiastic supporters in the town of Pozzallo.

His impassioned speech came shortly after over 50 migrants were reported drowned off the coast of Tunisia, which has been viewed as a major departure point for those seeking to reach Italy.

“The ‘good time’ for illegals is over, get ready to pack your bags,” he said, whilst adding that the new government would not “take a hard line on immigration but one of common sense.”

Until recently, most refugees could move on to northern Europe, where many want to go. But since September 2015, both France and Austria closed their borders and the rescued migrants are stuck in Italy. The speculator wants EU regimes to compensate bottleneck Italy.

Soros went on to claim that “it follows from the voluntary principle that the problem cannot be addressed by forced resettlement, but only by the EU financially compensating Italy for the migrants that land there.”

The Hungarian-born billionaire, who has been supporting NGOs in their human trafficking endeavours, says that the EU may “use the occasion to teach Italy a lesson.”

He goes on to say that a far-right government in Italy will lead to a stronger nationalist presence throughout Europe, which must be resisted. Italy has accepted more than 700,000 migrants since 2013.

“If the EU follows this line, it will dig its own grave by provoking a negative response from the Italian electorate, which would then re-elect Movimento 5 Stelle and Lega Nord with an increased majority.”

The Value of Time 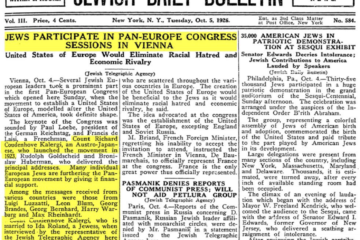 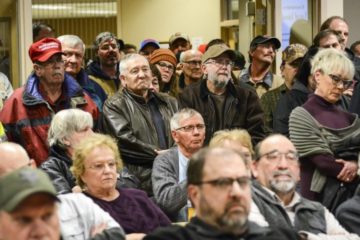 Living in Italy is a nightmare. Like in all the white countries, the unelected powers of media and the judiciary system sponsor and protect the african invasion. Few realize that is all by design whilst many sense that is deeply wrong to admit millions of aliens in our nations.

Why should they have any time to “pack their bags”? Send them back where they came from exactly as they left. 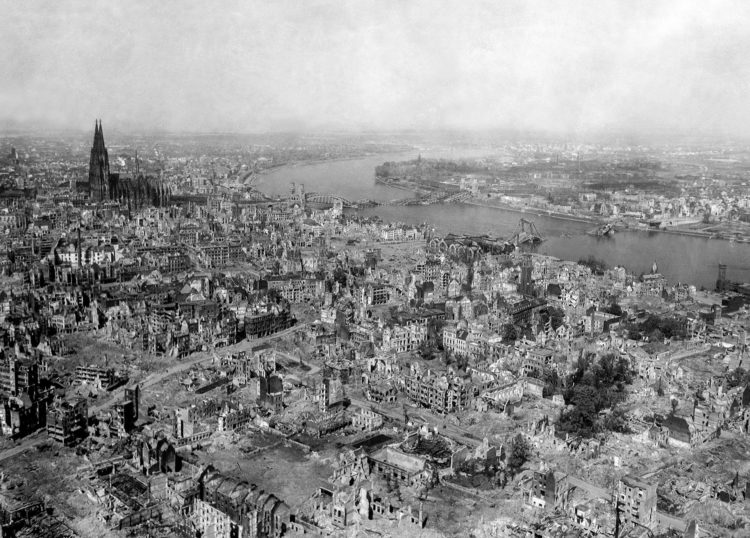 1942: One thousand Royal Air Force bombers drop over 1,400 tons of bombs, most of them incendiaries, on the civilian population of Cologne, Germany. The use of incendiaries was chosen specifically to "overwhelm local fire brigades" and cause the maximum number of deaths of unarmed women and children in order to "break the morale" of the population. More than 40,000 private homes and 12,840 buildings were destroyed, including  nine hospitals, 17 churches, 16 schools, four university buildings, ten postal and railway buildings, ten buildings of historic interest, two newspaper offices, four hotels, two movie theatres, and six department stores — all in one night. The only military installation damaged was the flak barracks. There would be 262 such bombing raids on Cologne alone, as part of perhaps the most brutal and inhumane war campaign in all human history, ordered by Jews on a nation that simply wanted to be free of their depradations.