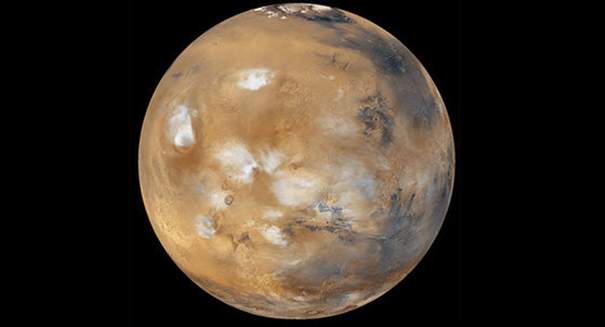 David Sims, in his writings published on this site, has explored the psychological factors in space travel — in his case, intergalactic travel — and proposed possible solutions. It is also extremely important that we not bring racial “diversity” and all its conflicts and dysfunctions with us when we establish colonies on other worlds.

IT WILL NOT be easy to set up a colony on the Red Planet for reasons that are more psychological than technological.

NASA is facing an absolutely massive to-do list as it prepares to send humans to Mars, and the agency is nowhere near tackling everything on it. Simply taking a trip to Mars will be difficult enough, but this is no Apollo-esque brief visit, this will be an effort to set up a permanent colony on the Red Planet, and the challenge is daunting to say the least. Especially from a psychological standpoint.

Right now, the University of Hawaii has been sending volunteers to a remote hillside near the Mauna Loa volcano that sort of mimics the terrain you might expect to see on Mars. NASA sends teams to a biodome in that area to simulate what life would be like on an actual Mars mission, and visitors are not allowed anywhere near it.

Specifically, scientists want to know if volunteers can handle being isolated and live together inside the 11 meter dome for a period of eight months. They take care of every detail, even delaying communications with home in a way that would be similar to the time it would take for communications from Mars to travel to Earth.

Because the challenge is not merely technological, it is how we as humans would handle the tremendous challenges that such a long, isolated trip would create. That is the biggest wild card of all in this effort.

“A team of six volunteer scientists completed one of the most extensive studies of the demands of life on a distant world by closing themselves off to the rest of the world for eight months in an effort known as HI-SEAS,” reads a 2015 NASA statement on what volunteers go through. “Their chore wasn’t so much to stay alive, but to see how isolation and the lack of privacy in a small group affects social aspects of would-be explorers.

“The research is expected to bear directly on NASA’s decisions when composing crews for future missions to Mars. The group also experimented with many budding technologies future Mars explorers could employ during real expeditions to the Red Planet. It was the third and longest of the simulation missions. The next simulation is planned to last a year. A mission to Mars may take two and a half to three years, with approximately half of that time on the planetary surface.”

"American" Cities: Lessons for the Coming Crises
The Inquiring Mind of Aldous Huxley
SpaceX: To Get the Funding, You Must Comply
Spacex Releases Falcon 9 Video
Behind Liberalism
On Plutocracy in America
The Mental Disorder of White Self-Hatred
WOTAN of NASA
Tags:MarsNASAPsychologySpaceSpace Exploration 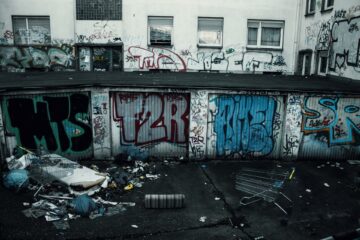 After the captured Nazi rocket scientists died off, NASA was transformed into a multi-racial space project. The place collapsed thereafter.

There’s not going to be any trips to Mars, much less ‘colonization’.
It’s a fantasy of impossibility – sorry. And we shouldn’t waste any
time thinking about or talking about it. There are plenty of fish to
fry (and jews to bake) right here on earth. NASA is a fraud – just
check out the many videos detailing how they fake all the so called
mars missions, the space station, and so on. Not to mention the
big one – the fake moon landings. Anyone who believes ANY of
those things are/were legitimate has either not put in much time
OR is cerebrally challenged. Again, sorry to break it to you.

At the age of 19, I began working in the Gulf. A tugboat captain told me the reason southern down-homers could build offshore oilfields so fast efficiently is because we were cut from the same bolt of cloth, same culture, perfect communication.

That’s exactly why the 1930s Nazi rocket scientist were 50 years ahead in space technology.

You cannot have racial interference when a job requires the best. Back in the day, the government and the oil companies dare not mentioned affirmative action in the Gulf. They knew we’d catch the first boat in and shut those oilfields down faster than they could think.

Although I’m opposed to space pollution, I must say that I was recently delighted to learn that Joseph Campbell, the author of The Hero with a Thousand Faces, is reported to have remarked that “the moon would be a good place to put the Jews.”