POOR Westbrook Pegler! He lavished hundreds of columns of superlative satire on Eleanor Roosevelt, without ever knowing about the biggest ghost that was rattling around in the closet of La Boca Grande’s private life. Seventeen years after her death we learned to our amazement that she was a lesbian, that the love of her life was not Franklin, not her little Marxist cavalier servente, Joseph Lash, but a heavy-boned, cigar-smoking, Adam’s-appled dyke reporter named Lorena Hickok. Where was Eleanor on the greatest night of Franklin’s life, that night in the New York hotel when he won his first presidential race? Why she spent the whole time in the adjoining bedroom with Lorena, whom her husband called a “he-she.”

In one letter Eleanor, often considered the world’s First Lady and the most worshipped female saint in the liberal pantheon, effused:

Most clearly I remember your eyes, with a kind of reassuring smile in them, and the feeling of that soft spot just northeast of the corner of your mouth against my lips.

Not exactly the words that Mother Cabrini would have written.

Franklin had his Lucy, Eleanor had her Lorena, JFK had his Mafia moll, known perverts are elected and reelected to Congress, wives of presidents and would-be presidents fill alcoholic wards and, if Teddy makes it, the White House will become the Washington succursal of Plato’s Retreat. It’s quite like the orgiastic latter days of Rome, the chief difference being that the Romans knew what their degenerate emperors and empresses were up to. Somehow we never hear the truth about ours until most of them are safely dead and buried.

The NSDAP's Conception of the State

Nationalism vs. the New World Order 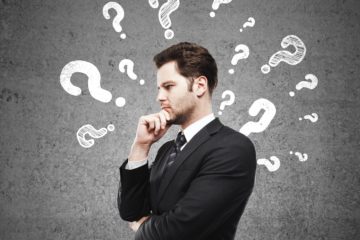 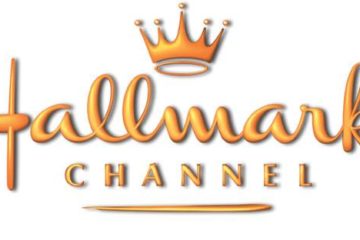 In February 1862, Nashville was occupied by Federal forces.

Sarah Polk, widow of President James Knox Polk, was a Tennessee Confederate. When Ulysses S. Grant came to pay his respects she met him, reported the New York Times, with “a polished coldness.” The former first lady made it clear that “she expected nothing from the United States, and desired nothing.”

The Southern country rose up 100 years later (1960s) in fearful defiance of the United States, illustrating the words of Sarah Polk.

I remember when I was a kid in school. I never liked “Boca Grande” nor the Great Traitor Roosevelt. I knew nothing about them but what the teacher and textbook told me about them — and it was all very favorable, but I looked at their pictures and didn’t like them. A shame I let the (in hindsight), pretty good instincts of that “uncooperative kid” I was get buried under all that later brainwashing for all those years – lol. On second thought, I’m glad I knew nothing more about them then — what a burden on a kid all their evils would have been — including her lesbianism! A kid doesn’t need to hear about that! Oh wait a minute, they hear about that all the time now! Curse… Read more »