CBS: Guns and Blacks and Deception 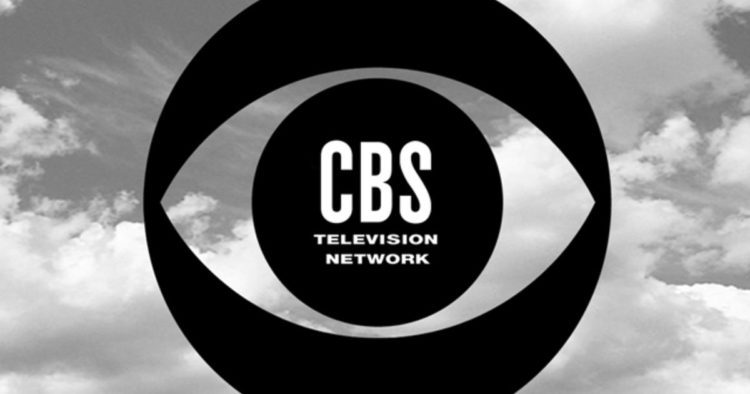 HERE’S A typical controlled media editorial pertaining to gun laws from Jewish-run CBS. It doesn’t have a comment section following the text, and it’s no wonder. If such editorials had comment sections, all of the implicit and explicit lies contained in them would be exposed within a few hours of posting. The lefties don’t like back-talk, especially effective back-talk.

I’ll illustrate what I mean with an example from this editorial: “This is the handgun counter at Van’s Sporting Goods outside Jackson, Mississippi, a state with the fourth highest gun fatality rate in the country and some of the weakest gun laws.”

By presenting only the single datum represented by the state of Mississippi, the CBS 60 Minutes article by Steve Kroft deceives its readers, tricking them into assigning to permissive gun laws the blame for a crime rate that is, in reality, to be blamed on the high Black demographic percentage in that state.

That’s a kind of deception encountered routinely in the controlled media.

Yet Another Multi-Decade Sex Grooming Scandal in the U.K. -- What Exactly Did Britain "Win" from World War 2?

Anyone advocating for more gun control laws is either a bold faced liar or an uneducated moron. The issue is one of racial differences. Non -Whites having guns generally leads to high crime rates, mostly drug related. No amount of restrictions can solve this problem. Only a mass expulsion of these elements will reduce the number of murders involving guns.

Schopenhauer once called the Jews the “great masters in lying” and Jews seem to be proving him right over long periods of time.

It’s irresponsible to allow Jews to occupy any position in media.

CBS: Guns and Blacks and Deception