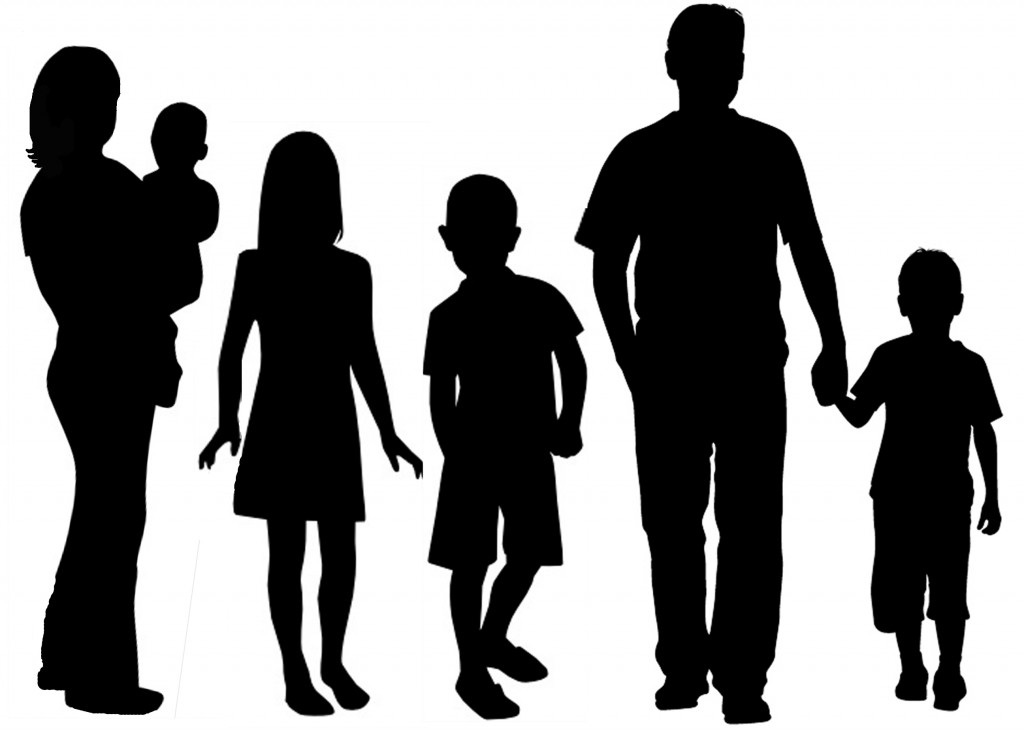 “WHITE” with an upper case “W” means Aryan. Aryan means a non-Jewish Caucasian and this means a non-Jewish White person of European descent, no matter where he or she was born or lives. The word “white” with a lower case “w” means the color white. All Whites are white, but not all whites are White.

An upper case “W” White also means that one has typical White features. Of course, there are many variants of these features within the White phenotype but white skin is the main requirement followed by head shape and facial features. Generally, we can tell who is White by looking at them, but there are exceptions as we all know.

Others say that this reliance on pure White gg grandparents is not rigorous enough and may only make sense if one is talking about a white-skinned Jew or two who may have shown up in one’s family line in the past. Because they have white skin they may carry some White genes and it is believed that the non-White Jewish genes will be watered down over a shorter period of time than say is the case with some Asians or with Negroes where it would take longer to distill out the Asian or Black genes.

How Long Is a Generation?

There are lots of different answers and they vary for males and females but they generally range from 20 years to 35 years, with the lower number sometimes used for generations from the 1800s back as people often had children at a younger age then at present. If we use 20 years as a generation, your gg grandparents, for example, would have lived about 100 years ago.

As with all things in existence there is a supposed ideal White type, but this is often incorrectly based on aesthetics alone. Our ancestors in Greek and Roman times often portrayed this type in statues. However, just taking the physical features to determine an ideal type is a mistake. A supposed handsome or beautiful “ideal type” that can’t compete and survive and thrive — and multiply his or her White DNA Code, so that his or her genes replace non-ideal genes — cannot be considered an ideal type. And a supposed ideal type that is internally weak in mind or body can’t be considered the ideal type. Our ideal type is a survivor and winner and is a replacement for other types. Our ideal type must be the fittest of humans. In this sense, “fittest” means those who survive.

“Fittest” is defined backwards. Thus, your parents were the fittest of their generation. How do we know this? Simple, your existence is proof that they were the fittest. This is because they passed on their genes and you are the result. All those beautiful people from your parents’ generation who did not make more like themselves are considered unfit no matter how nice they looked or how smart they were or how much they accomplished in life. Ultimately, they failed Nature’s test by not making more like themselves and they went extinct.

If you have White children and they survive you, then you will be considered the fittest of your generation. As you can see, this definition based on the way evolution and Nature actually work, and has nothing to do with aesthetics.

Why Is any of This Important?

These things are important because many awakened Whites, especially those who consider Whiteness as the major part of their religious beliefs, believe that the highest possible White destiny is to become more White, not less so, and they consider miscegenation by Whites to be a major sin or insult to the Ineffable Divine — and that to stay on the right path, the White path, one must understand these things in order to remain as pure as possible and to purify one’s line along an exclusively White path, to fulfill one’s destiny and duty to the Ineffable Divine.

Now it is not just awakened Whites who have concerns about who is one of them and who isn’t.

Great article. Yes, in an effort to try to keep their populations as separate and distinct groups (not races, as Hawaiians and Amerinidians are mixed race peoples to begin with), they continue to diminish the genetic requirements of what it means to be an Amerindian or Hawaiian. Unfortunately, allowing people with only 1/32 of Amerindian DNA into their midst to miscegenate with the rest only further dilutes their group and ensures their extinction. What’s the alternative but to not lower the bar on genetic requirements, keep those people out, and disappear from existence anyway. By allowing all these fraction-of-a-percent people into their groups and treating them as full bloods, they extend their total group numbers for a while yet, which sustains their political clout as groups, but this practice ultimately… Read more »

I have never heard or seen this comparison before, but American Indians are nothing but glorified Mexicans. They were no different then the modern day native people of South America. They just migrated north, and got a new name……It does not take a genius to see that the Mexicans look identical to the past “American Indians”. They are one in the same.

Not really, The further east you go in U.S. or Canada among the tribes in North America. The whiter they look and this was before settlers arrived. The reason for this, is the original settlers of the Americans were whites from what is today north western France. They existed in North American and South America for over 2,000 years before the first mongoloid or East Asian set foot via land bridge on the Americas, which allowed hug numbers of them to flood in and over the the real natives(us). All this “Indian” stuff is BS beyond BS. They literally did genocide to our ancestors and as a reward get special treatment from us for doing so. They did get punished for it to a degree, when we came back and… Read more »

Where do you draw the line on who’s white and who’s not?