DRESDEN was far from the only target of Allied terror bombing policies in World War 2, though it is — due to its being full of wounded and innocent refugees, and its total military insignificance — one of the most outrageous examples.

Again and again, American and British carpet-bombers and fighter planes dropped wave upon wave of firebombs and incendiary bombs upon German cities, specifically targeting civilians, homes, and hospitals. After the first few waves of bombings, a typical Allied tactic was to return and kill as many rescue workers as possible — and even target huddled survivors who had fled to nearby parks or countryside after their homes had been destroyed.

American fighter and bomber pilots were also required to follow the “targets of opportunity” policy — which meant that, literally, anything that moved in Germany was subject to death by strafing and bombing: farm animals, schoolchildren at play, women with strollers, cars along a highway, men and women plowing or harvesting in the fields — anything. US and UK government spokesmen lied about and denied the policy at the time, but now the truth is known for everyone to see.

Thomas Goodrich has produced this fine video as a prelude to a longer full documentary on this subject. The images are graphic and horrible — but, if you are a responsible and strong man or woman, you should watch this short film. You must know what has been done in your name. You must know how you have been lied to about the “good war.” You must know and understand. And then you must act. 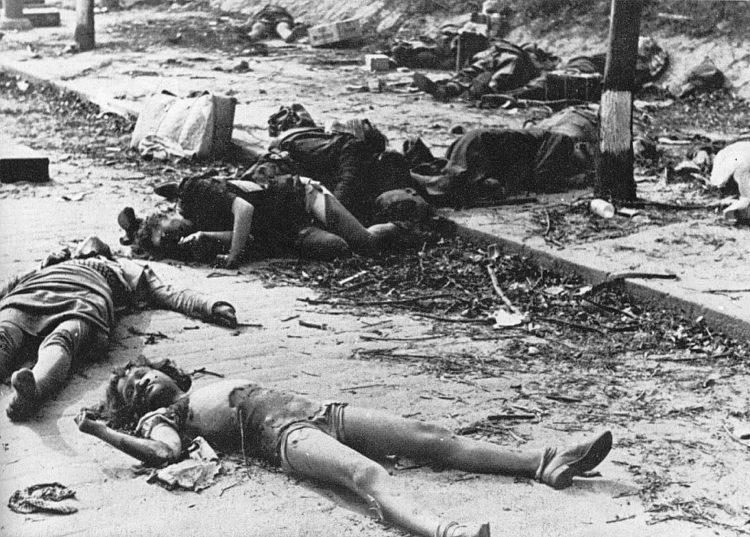 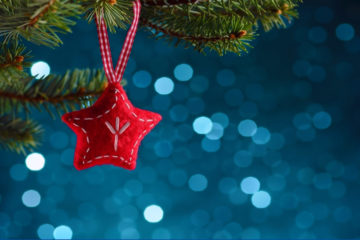 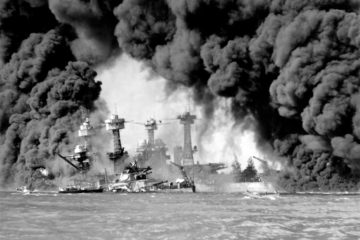 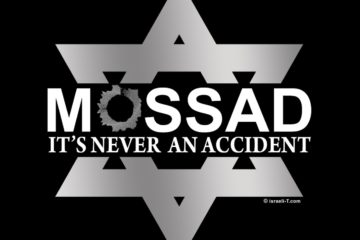 David Irving on Allied saturation bombing by the Allies https://www.youtube.com/watch?v=UcBVkzpYznM

This it is not the “Biggest Cover-up in History”, as Wikipedia provides a sanitized but detailed breakdown of the Hamburg bombings: https://en.wikipedia.org/wiki/Bombing_of_Hamburg_in_World_War_II .News of the bombing discussed in the article was not censored in the US at the time, though likely given less news space than a game-winning single by Joltin’ Joe: https://www.rarenewspapers.com/view/563211 and https://nydailynews.newspapers.com/image/434877434/, and it’s not censored now in the UK: https://www.bbc.com/news/uk-england-43546839. The following books may be appropriate, written by Germans: https://www.amazon.com/Natural-History-Destruction-Classics-Paperback/dp/0375756574. And https://www.amazon.com/Fire-Bombing-Germany-1940-1945/dp/0231133812 .