Turning the PC Racket on Its Head: Michael Crichton’s Disclosure (1994)

THE RECENT WAVE of sexual harassment publicity now being tamped down and hidden, the way cop killings, color revolutions, pussy riots, and other socially engineered events have been, calls to mind the old Michael Crichton movie Disclosure.

Crichton (Crichton can be either an English or a Scottish surname), who died in 2008 at age 66, was a prolific and phenomenally successful novelist (The Andromeda Strain, Jurassic Park, The Lost World) and, rare among non-Jewish Americans, Hollywood screenwriter and director (Westworld, Coma, The Great Train Robbery), and TV creator/producer (ER).

A graduate of Harvard College and Harvard Medical School, the 6’ 9” Crichton was married four times. His third wife, who co-wrote the script of the movie Twister (1996) with him, was Canadian actress Anne-Marie Martin, the attractive sidekick of Dirty Harry-like detective Sledge Hammer in the old 1980s TV comedy. (Clip of Sledge grappling with a criminal android arm seemingly possessed of a mind of its own in the episode “Hammeroid.”)

Crichton had only two children; his parents had had four. He was unable to create and maintain a stable marriage or family life despite his many innate advantages and extraordinary material success.

Suggested by a true story, Disclosure, which Crichton co-produced, was based upon his number-one bestselling novel of the same name that was harshly criticized by the Left. Indeed, its modest departure from dogma is instantly recognizable in today’s rigid, unfree, tightly controlled environment. Crichton stated that utilizing role-reversal may reveal aspects of an ideology that otherwise remain concealed.

Set in the world of cutthroat corporate office politics inside a dynamic Seattle tech company, the film reversed the Establishment narrative of sexual harassment by making the harasser a powerful female executive played by Demi Moore (who, like Madonna and many other White celebrities, is a religious disciple of the late Rabbi Philip Berg’s [real name Feivel Gruberger] Los Angeles-based Kabbalah Centre), and the victim her male subordinate played by half-Jewish actor Michael Douglas.

As drama or entertainment Disclosure is an OK film, deserving perhaps three out of four stars. The steamy office sex scene between Moore and Douglas, though not X-rated, demonstrates the extent to which Hollywood even then banked upon the unadmitted influence of ubiquitous pornography on mainstream audiences.

Structured as a thriller, the movie was a huge moneymaker, highly popular at the box office. Its primary interest, however, is social.

It is amazing to see the extent to which sanctimonious, twisted sexual dogma had already institutionally penetrated the highest levels of American society a quarter century ago. Well-remunerated lawyers in lush settings engage in costly litigation that hinges upon such weighty matters as “So that was when he put his penis in your mouth?”

Just as striking is the movie’s moderately Politically Incorrect stance, deviationist enough to cause elite guardians to pounce at the time. Crichton harbored Politically Incorrect views about global warming and institutionalized environmentalism as well, viewing both as religious substitutes rather than science.

Reliably Left-wing movie reviewer Roger Ebert, who married a Negress, rated Disclosure two out of four stars (it’s objectively much better than that as straightforward entertainment), calling it “basically a launch pad for sex scenes.” This from the hypocrite who rated Boogie Nights four stars, calling it epic and a great film. Disclosure has one sex scene, not multiple scenes.

Jews and governments fine, jail, impoverish, and incite physical violence against dispossessed Whites with no social power — the lower class, children, students, even the disabled and elderly with one foot in the grave — for simply posting tweets and Facebook messages online, claiming they might thereby influence social thought and behavior. If true, think of the infinitely greater power rulers exercise through their multibillion-dollar, ultra-sophisticated, rigidly monolithic, globe-straddling media of mass communications!

Using unhinged rhetoric reminiscent of Tim Wise, Rabin wrote scathingly about Crichton’s novel, saying it made him “want to projectile vomit in rage.” He freely vented his hatred of the book’s “whitebread hero” and “white, heterosexual males.”

Sleazy and smutty! When humanity’s pimps, pornographers, and sex traffickers object to their adversaries’ politics they suddenly become noisy champions of sexual morality. Yeah, right! That will be the day.

Thanks to Jewish director Barry Levinson,

Disclosure is probably the best film that could have been made from its source material. If there were an Academy Award for Best Screen Adaptation Of A Screamingly Awful, Viciously Sexist Novel, Disclosure would triumph. The film takes a preachy, disingenuous, and poorly written jeremiad against sexually aggressive women and turns it into a sleek, sexy, and only moderately sexist piece of Hollywood entertainment.

That about sums it up.

Full disclosure: the movie does not directly challenge the premises of feminism or sexual harassment ideology. Had it done so it would not have been produced or distributed even in 1994. Today, notwithstanding Crichton’s high reputation, bankability, and mass appeal, the novel would not have been published or made into a movie at all.

Private legal mediation in the sexual harassment context is depicted in detail, which is interesting itself. This is where inane formal discussions about “penises,” “breasts,” “inappropriate touching,” etc., etc., take place, just as in (un) real life.

The actress who portrayed Michael Douglas’s feminist attorney looked and sounded Jewish, but is evidently some unspecified “Afro-Caribbean” mix (hybridization again) whose Italian surname derives from her stepfather rather than a blood relative.

The vivid corporate and legal machinations depicted in the movie remind us that though elites enjoy a complete monopoly of power and privilege, they do not love or trust one another, and are not loyal — a lesson rebels should take to heart. It might come in handy someday.

A final tantalizing element is an extended scene in a hotel room near the end where Crichton anticipates virtual reality goggles and sophisticated computer-generated environments of the kind now controlled by Mark Zuckerberg. (“The Facebook founder wants to get one billion people using VR technology,” a newspaper has noted.)

This new mass medium was envisioned in detail a quarter century ago by Crichton — an impressive act of technological foresight in fiction. 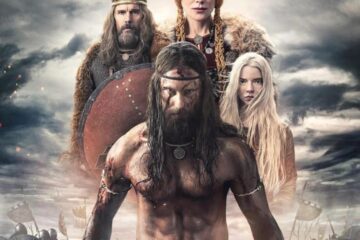 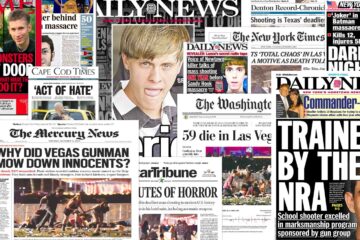 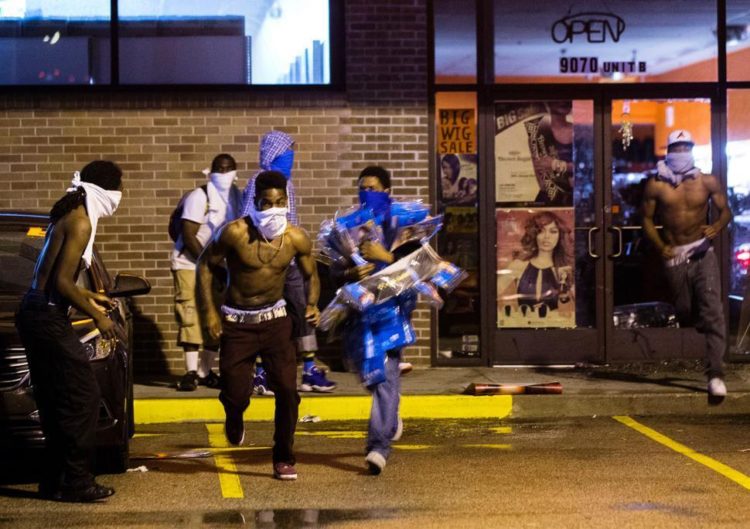 Turning the PC Racket on Its Head: Michael Crichton’s Disclosure (1994)