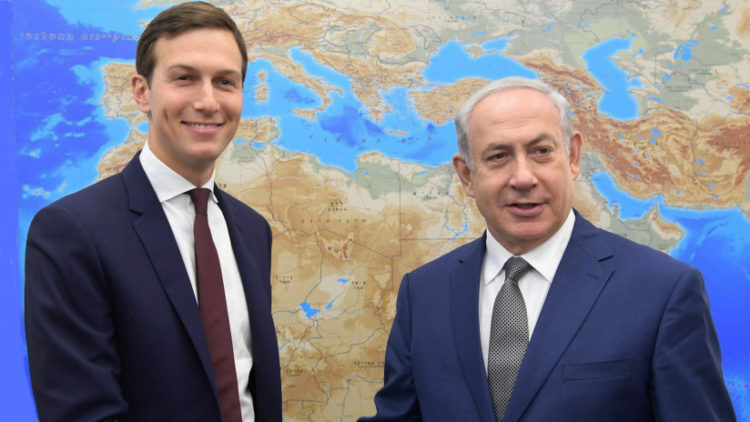 READING THE mainstream media headlines relating to the flipping of former National Security Adviser Michael Flynn to provide evidence relating to the allegations about Russian interference in America’s last presidential election requires the suspension of one’s cognitive processes. Ignoring completely what had actually occurred, the “Russian story” with its subset of “getting Trump” was on display all through the weekend, both in the print and on the live media.

Flynn’s guilty plea is laconic, merely admitting that he had lied to the Federal Bureau of Investigation (FBI) about what was said during two telephone conversations with then Russian Ambassador to the United States Sergey Kislyak, but there is considerable back story that emerged after the plea became public.

The two phone calls in question include absolutely nothing about possible collusion with Russia to change the outcome of the U.S. election, which allegedly was the raison d’etre behind the creation of Robert Mueller’s Special Counsel office in the first place. Both took place more than a month after the election and both were initiated by the Americans involved. I am increasingly convinced that Mueller ain’t got nuthin’ but this process will grind out interminably and the press will be hot on the trail until there is nowhere else to go.

Based on the information revealed regarding the two conversations, and, unlike the highly nuance-sensitive editors working for the mainstream media, this is the headline that I would have written for a featured article based on what I consider to be important: “Israel Colluded with Incoming Trump Team to Subvert U.S. Foreign Policy,” with a possible subheading “FBI Entraps National Security Adviser.”

The first phone call to Kislyak, on December 22nd, was made by Flynn at the direction of ((((((Jared Kushner)))))), who in turn had been approached by Israeli Prime Minister ((((((Benjamin Netanyahu)))))). ((((((Netanyahu)))))) had learned that the Obama Administration was going to abstain on a United Nations vote condemning the Israeli settlements policy, meaning that for the first time in years a U.N. resolution critical of Israel would pass without drawing a U.S. veto. ((((((Kushner)))))), acting for ((((((Netanyahu)))))), asked Flynn to contact each delegate from the various countries on the Security Council to delay or kill the resolution. Flynn agreed to do so, which included a call to the Russians. Kislyak took the call but did not agree to veto Security Council Resolution 2334, which passed unanimously on December 23rd.

The second phone call, made by Flynn on December 29th from a beach in the Dominican Republic, where he was on vacation, may have been ordered by Trump himself. It was a response to an Obama move to expel Russian diplomats and close two Embassy buildings over allegations of Moscow’s interfering in the 2016 election. Flynn asked the Russians not to reciprocate, making the point that there would be a new administration in place in three weeks and the relationship between the two countries might change for the better. Kislyak apparently convinced Russian President Vladimir Putin not to go tit-for-tat.

In taking the phone calls from a soon-to-be senior American official who would within weeks be part of a new administration in Washington, the Russians did nothing wrong. It would not be inappropriate to have some conversations with an incoming government team. Apart from holding off on retaliatory sanctions, Kislyak also did nothing that might be regarded as particularly responsive to Team Trump overtures. If it was an attempt to interfere in American politics, it certainly was low-keyed, and one might well describe it positively as a willingness to give the new Trump Administration a chance to improve relations.

The first phone call about Israel was not as benign as the second one about sanctions. Son-in-law ((((((Jared Kushner)))))) is Trump’s point man on the Middle East. He and his family have extensive ties both to Israel and to ((((((Netanyahu)))))) personally, to include ((((((Netanyahu))))))’s staying at the ((((((Kushner)))))) family home in New York. The ((((((Kushner)))))) Family Foundation has funded some of Israel’s illegal settlements and also a number of conservative political groups in that country. Jared has served as a director of that foundation and it is reported that he failed to disclose the relationship when he filled out his background investigation sheet for a security clearance. All of which suggests that if you are looking for possible foreign government collusion with the incoming Trumpsters, look no further.

And it should be observed that the Israelis were not exactly shy about their disapproval of Obama and their willingness to express their views to the incoming Trump. ((((((Netanyahu)))))) said that he would do so and Trump even responded with a tweet of his own expressing disagreement with the Obama decision to abstain on the vote, but the White House knew that the comment would be coming and there was no indication from the president-elect that he was actively trying to derail or undo it.

((((((Kushner)))))), however, goes far beyond merely disagreeing over an aspect of foreign policy as he was trying to clandestinely reverse a decision made by his own legally constituted government. His closeness to ((((((Netanyahu)))))) makes him, in intelligence terms, a quite likely Israeli government agent of influence, even if he doesn’t quite see himself that way. He is currently working on a new peace plan for the Middle East which starts out with permanently demilitarizing the Palestinians. It will no doubt continue in the tradition of former plans which aggrandized Jewish power while stiffing the Arabs. And not to worry about the team that will be allegedly representing American interests. It is already being reported that they consist of “good, observant Jews” and will not be a problem, even though Israeli-American mega-fundraiser ((((((Haim Saban)))))) apparently described them on Sunday as “With all due respect, it’s a bunch of Orthodox Jews who have no idea about anything.”

The Revolt Against Civilization: The Menace of the Underman (Part 21) 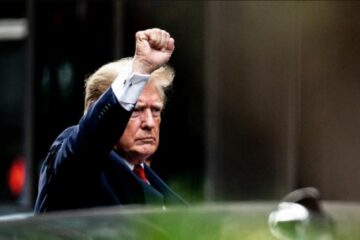