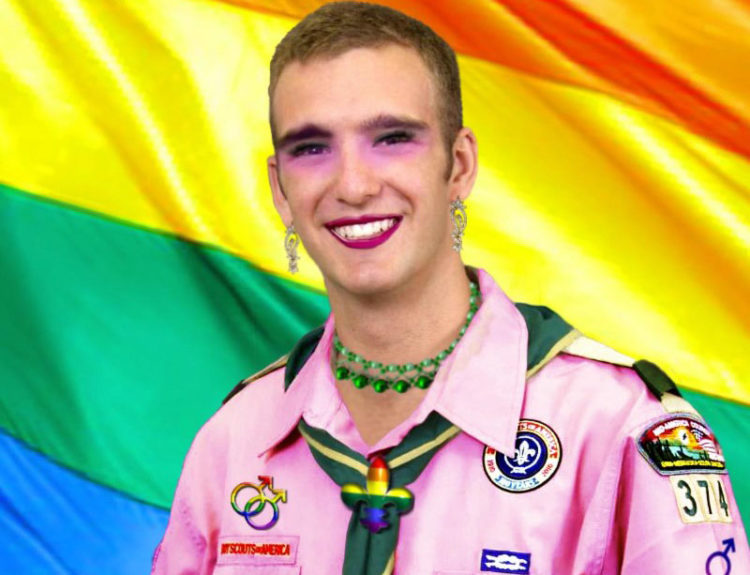 Not even their recent opening of their membership to girls can stem the decline: As the old institutions fall under the weight of their capitulation to the anti-White agenda, racially-conscious Whites will have an opportunity to build all our institutions anew.

YOU SHOULD NOT let your boys join the Boy Scouts of America (BSA) because they allow homosexuals to join as members and they hire them as scoutmasters too.

Since changing their policies to allow homosexual boys to be scouts, the BSA has had a steady decline in membership. Apparently, no sexually normal and morally decent boy wants to go on a camp-out with fellow scouts whose gaze lingers overly long on their backsides.

Initially a trickle, the departure of normal boys from scouting accelerated. Why? Because as homosexuals grow in proportion to non-homosexuals, they become aggressive. That — combined with the fact that Political Correctness serves to shield queers from the recognition, let alone the consequences, of their bad behavior — tends to accelerate the departure of normal boys from any pervert-infested group. 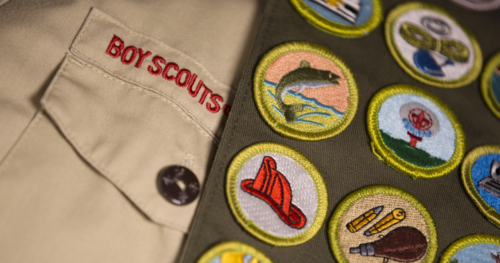 The Decline of the Boy Scouts Continues

The Girl Scouts of the USA (GSUSA) has accused the Boy Scouts of America (BSA) of poaching its members.

The Dallas Morning News reported this week that “a sharply worded letter from the Girl Scouts of the USA accuses the Irving-based Boy Scouts of America of conducting a ‘covert campaign’ to recruit girls into its programs to boost the Boy Scouts’ falling membership.”

“Rather than seeking to fundamentally transform BSA into a co-ed program,” she wrote, “we believe strongly that Boy Scouts should instead take steps to ensure that they are expanding the scope of their programming to all boys, including those who BSA has historically underserved and underrepresented, such as African-American and Latino boys.”

A spokesperson for the Boy Scouts contended that the BSA and the GSUSA had been in conversations regarding joint programs. Effie Delimarkos said the BSA had hoped to identify “potential areas of opportunities for alignment in the future.” However, the GSUSA’s Hannan characterized the conversations and proposals as a “hostile takeover.”

The BSA has been an American institution for more than 100 years. During that time more than 105 million men and boys have participated in the program. However, recent years have seen a significant decline in Scouting membership and revenue. In 2014 the Boy Scouts began allowing openly gay boys into Scout troops. The next year, membership fell by about 6 percent, the largest single-year decline in membership in the organization’s history. Between 2013 and 2016 (the last year for which numbers are publicly available), membership has fallen by about 10 percent.

Scouts began accepting gay adult leaders in 2015. Earlier this year, the BSA began accepting transgender boys (girls who identify themselves as boys). The Mormon Church, Scouting’s largest faith-based partner, announced in May it would pull about 185,000 boys out of the program in response to these developments.

Evangelicals have also been exiting the BSA.

The Fame of a Dead Man's Deeds Audio Book: Cosmotheism 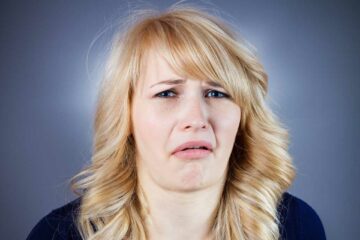 Aside from so-called transgender “boys” (girls), I’d read that BSA is indeed allowing girls to enter the group as female members. They made the formal statement several weeks ago. This is just another step in the war on boys, especially White boys. Now, there is one less place for young White boys to learn and grow together among their peers. I hope the whole organization collapses. Just another example of why it’s crucial to know as much as possible about the people who serve on your school board, city council, chamber of commerce, township trustees and county commissioners. Think globally, act locally. That’s where the real war is being waged and where we can win. At some point in its 100 year history, BSA was obviously infiltrated at the administrative… Read more »

My family is heavily involved in Cub Scouts and have seen our local council do a pretty good job of getting new Scout recruits- of course we are in a conservative Midwest enclave and have not been infested with degenerate liberal faggots. Interestingly, but not surprisingly- our membership is overwhelmingly white (99.9%)- which is a definite positive as well. Although I do not agree with the pro-faggot policy of BSA I do agree with their pro-God and servants-to-the-community position.

They own a lot of property. More disposession of whites.

It is just as bad here in Canada. I don’t know when all this political correctness bull will end but I sure hope it will be soon. If the gay and transgender freaks want to have a club of their own then I say let them. If there are so many of them, with an interest in scouting, then let them start their own club.
If they truly have an interest in scouting it shouldn’t be hard for them to find members of their own like.
Personally, I believe they only want to be in the Boy Scouts so they can pervert and recruit young boys.
This is a sick and twisted world we live in. It is time to take a stand.

I agree with all comments. The fake news media and the elite’s official narrative says this is all normal. It is NOT. The demoralization of America is the globalist agenda, as is the infiltration of illegals to our south in order to get illegal votes for the Democrats. Pray Trump gets re-elected in 2020. America is over if a Democrat wins the 2020 Presidential race. Pray for America (or for Jesus to return and press the reset button).

Who proposed that Scouts should allow gays into scouting?
What are their names?
Sue them!
Class action! 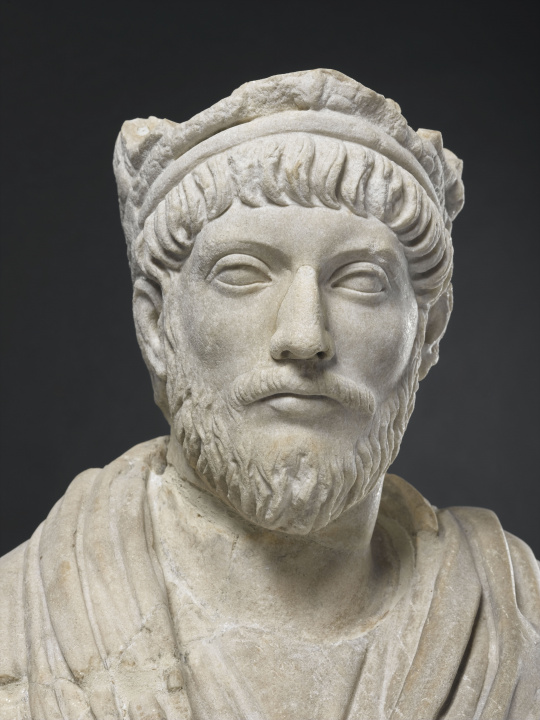