TODAY WE bring you Vanessa Neubauer’s new audio book — chapter 15 — of The Fame of a Dead Man’s Deeds, which discusses Dr. William Pierce’s exploration and critique of the work of the great Russian intellectual Alexander Solzhenitsyn.

Why is individualism an empty philosophy? Why is unlimited freedom to pursue our whims a bad thing? In what ways is Western “democracy” misguided? What is it like to be a truth-teller in a world of people-pleasers and conformists? You’re about to receive a perceptive glimpse into the minds of two great thinkers on these questions.

Today we rejoin Vanessa Neubauer in her reading of this week’s installment, chapter 15, of Professor Robert S. Griffin’s masterful biography of Dr. William Luther Pierce, The Fame of a Dead Man’s Deeds.

The only real biography of Dr. Pierce is Professor Robert S. Griffin’s The Fame of a Dead Man’s Deeds, which was published in 2001. This week we continue with the 15th chapter, “Alexander Solzhenitsyn,” of the book. Experience William Pierce, the writer, the philosopher, the radical — and the builder of an intentional White community in the mountains of West Virginia — just as Robert Griffin experienced him, by pressing the play button now. 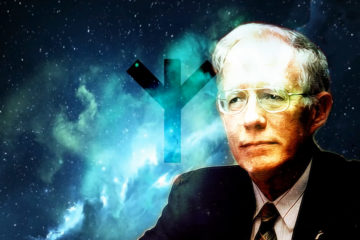 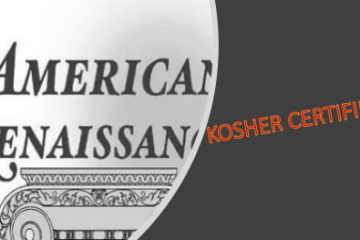 Don’t miss Defying the Censors, by Dr. William Pierce, which is on Volume 3 of The Power of Truth series, available on these pages, at “BUY CDs.” He begins his talk with the emotional hook of a story about a man’s neglected if not misled daughter and what became of her. And he lays the blame where it belongs– with us– and suggests the way back. Then he recounts Dr. Griffin’s work writing Dr. Pierce’s biography as a tool to explain White nationalism fairly. And this is followed by the difficulty Dr. Griffin experienced attempting, for a year or so, to sell his manuscript to book publishers. And, finally, the then largest book publisher in the world, BARNES AND NOBLE began selling it as an e-book and it rose to… Read more »