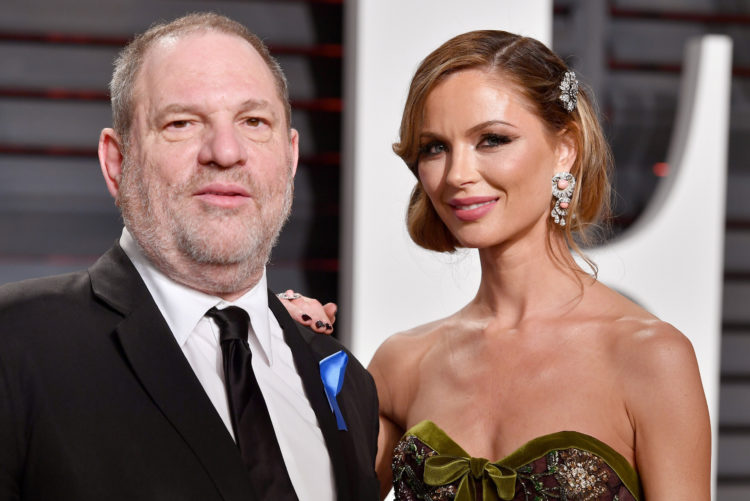 Author Mark Oppenheimer said Weinstein is “a character straight out of Philip Roth, playing out his revenge fantasies on the Goyim.”

At first squint, Harvey Weinstein seems like a very familiar type. Isn’t he the old, same old, another rich, entitled, powerful man with a bad dye job abusing his might to coerce women into sex? Isn’t Harvey just like Roger Ailes, or Bill O’Reilly, or, for that matter, Bill Clinton? But look at the details of the case and you’ll see that the answer is no. Harvey is different. Harvey, sadly, is a deeply Jewish kind of pervert.

Better than perhaps any other author, Roth captured the particular anxiety of the Jewish American man in the twentieth century, finally coming into power but, having not grown up with it, unsure of what he’s supposed to do now. All those years craving unattainable Gentiles, but never before the means to entice them. The result is Alexander Portnoy of Portnoy’s Complaint, a grown man whose emotional and sexual life is still all one big performance piece, just as it had been when he was a teenager and pleasured himself with a piece of liver.

As a boy, Portnoy fantasized about attaining a mythical shiksa goddess whom he nicknamed Thereal McCoy (get it?), who ice-skates “in her blue parka and her red earmuffs and her big white mittens—Miss America, on blades! With her mistletoe and her plum pudding (whatever that may be),” but as a grown-up he graduates to the real woman he nicknames The Monkey. And what does he do to abase her? He has her perform with an Italian whore. Yes, he eventually joins in, but not before they enact a bad movie—not Hollywood, but San Fernando Valley triple-X. And his nickname for her, The Monkey? That comes from an episode in her life, from before Portnoy met her, when a couple swingers picked her up and wanted her to eat a banana while she watched them copulate. For having a past that gets him hot, she gets degraded with an animalistic nickname. Her history as an actor is what he wants her for.

Harvey is cut from the same cloth. Growing up in Queens, he fantasized of fame and fortune, and, once he got them, he struggled to maintain them by building himself into a larger-than-life figure. He yelled at employees like he was a studio boss from the 1920s—the only thing missing was a riding crop. He ran Oscars campaigns like they used to in Old Hollywood. And he harassed women not necessarily to use them as instruments of his pleasure, but to use them as instruments of his power.

It goes without saying that nearly every one of these women—Rose McGowan, Ambra Batillana, Laura Madden, Ashley Judd, etc.—was a Gentile, all the better to feed Weinstein’s revenge-tinged fantasy of having risen above his outer-borough, bridge-and-tunnel Semitic origins. But it turns out there was a Jew(ess) in the bunch, none other than Lauren Sivan, of the potted-plant episode. In that small way, he inadvertently broke out of the Portnoy mold, performing his inadequacies not for the great all-American odeon but for a woman who could be his cousin. Harvey can run from who he is, but he can’t hide.

Oppenheimer issued an apology for the piece on Tuesday afternoon:

Yesterday I published a piece on Harvey Weinstein that many found offensive. The analysis I offered was hasty and ill-considered, especially in light of the even graver accusations that were published by the New Yorker this morning. I take this as a lesson in the importance of knowing as much as one can about a given story, and in taking the time to think and feel things completely through before opining. I apologize for not doing so in this case.

The original piece is still up and is achieved here in case they delete it. 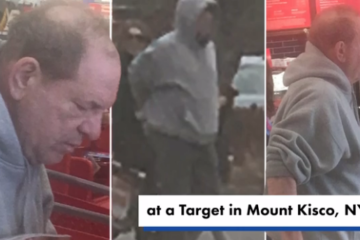 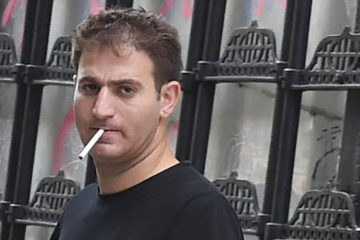 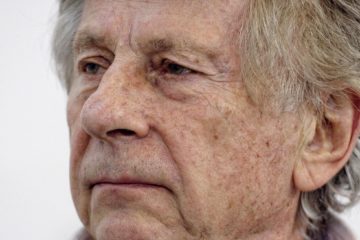 The question is why here, why now is this disgusting kike getting thrown to the wolves? This has been going on for decades according to reports. Everyone knows that Hollywood is a modern Sodom and Gomorrah so why are Weinstein and his perversions being thrust into the spotlight? A token offering on the sacrificial altar in Tinseltown, perhaps.

I asked the same question under the other Weinstein article. jews control all media, including the New York Times, which ran the original expose last week. jews never, EVER cannibalize their own unless it’s over money. When one of the tribe is down, they circle the wagons. So, what’s this really all about? Is it genuine or is it serving as a distraction from somewhere else in the world where we’re not supposed to be looking right now? I completely believe he’s a total degenerate, but there are deeper questions here.

Perhaps the hypocrisy of slandering President Trump while protected serial degenerates has finally awakened the ire of the universe. Perhaps we have reached the maximum “wheedling” that Samuel Roth wrote about? “The next time you read about a particularly bloody pogrom and pause to wonder how Christians, dedicated to a religion of mercy, can exercise so much brutality against the Jews, remember that the Jew wheedles all the mercy out of his neighbors in the ordinary course of business. He lies and cheats until he is caught. When caught, instead of accepting punishment, he moans and tears his hair, invokes the sores of ancestors in their graves and living relations at the point of death in hospitals, until the wronged gentile, nauseated, lets him go. Then, thumbing his nose at… Read more »

Oppenheimer was correct. Anyone can see that like any sexual predator or serial criminal targeting victims, Weinstein had a “type”, and it wasn’t jewish. I’d heard some time back that shiksa does not mean “non-jewish woman” but is a euphemism for “whore” or “unclean meat”. Weinstein’s goal wasn’t to pleasure himself with these women, but to degrade them because he hated them…because they were White. Anyone who understands jews can see that instantly in this situation. If jew Sivan got caught in his web, it was only by mistake. 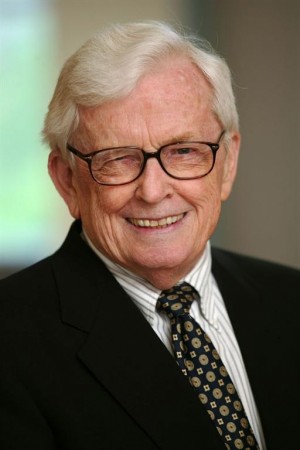