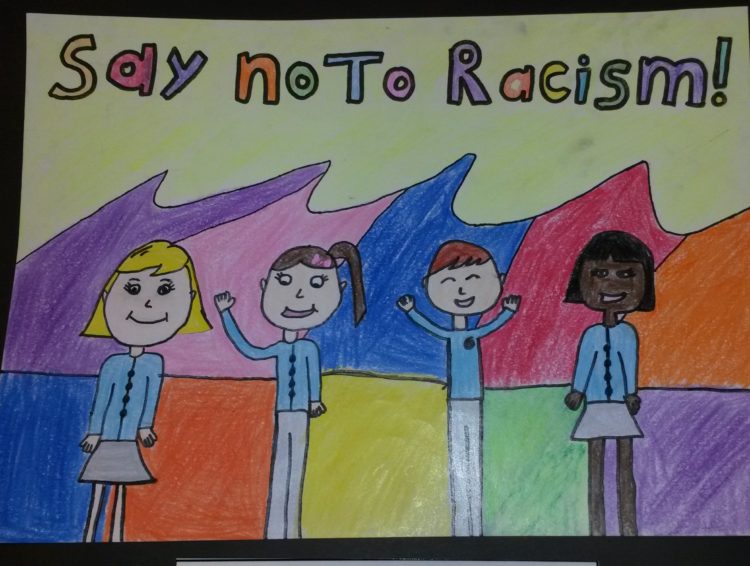 HISTORY TEACHERS lie to their students by omission. Their narrative is gerrymandered to create a false impression. The American practice of slavery before the Civil War is a subject on which you can’t trust the official history. It leaves out many important facts because it’s a weaponized narrative that serves to vilify White people.

It leaves out the fact that slavery was made legal in the first place because a Black man (Anthony Johnson) chose not to honor the terms of a contract by which another Black man (John Casor) had been an indentured servant and was due to be set free because his time of servitude was finished.

It leaves out the fact that the transportation of African slaves to the Americas was a very profitable business for the Jews whose shipping companies carried it out. It wasn’t Whites who did this. It was Jews.

It leaves out the fact that some of the slaves were White.

The Second World War is another subject on which you can’t trust the official history.

The establishment of the Federal Reserve System, and its true nature, is another subject on which you cannot trust your public school’s history teacher.

The origin of Marxist socialism and the creation of Communist countries is yet another subject on which you can’t trust the public school’s history teacher.

Jewish history, and the influence of Jews on Western culture (and in Russia) since the 1600s is also a subject on which you can’t trust the public school’s history teacher.

They lie to you. Either they lie intentionally, with the desire that their students shall be deceived, or else they don’t understand history rightly themselves and are incompetent, by reason of ignorance, in relation to the requirements of their jobs. 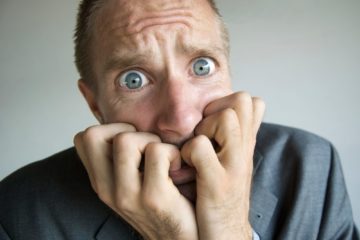 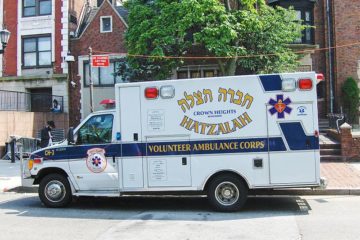