Meanwhile, back in the states, the Establishment rips itself and history to shreds over Columbus and colonialism.

REMEMBER, KIDS. It was Muslims who told Columbus how to get there.

This ridiculous propaganda scene is from the Spanish mini-series “Requiem for Granada”. In it, Granada is under siege from the Christian forces of Ferdinand and Isabel. Christopher Columbus somehow sneaks through the battle lines to talk with a wise old Muslim, who gives him maps and tips on how to reach America. 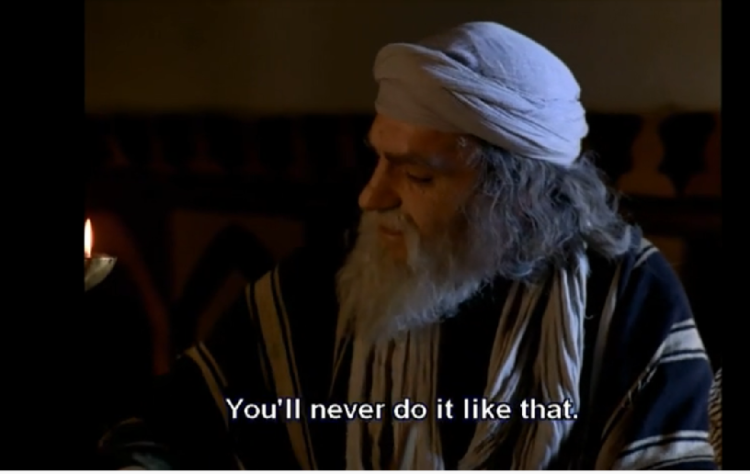 A scholarly journal pulled a controversial article that defended colonialism just before Columbus Day, a federal holiday that some cities consider insensitive and are instead marking as Indigenous Peoples Day.

“The Case for Colonialism,” written by a political science professor at Portland State University, drew immediate outcries from scholars when it was published last month by Third World Quarterly. Fifteen members of the journal’s 34-member board resigned in protest, and two petitions demanded that the journal retract the piece.

Bruce Gilley’s essay argued that countries that were colonized by Western powers “did better” than those that were not. He also said that colonialism was generally “beneficial” and “subjectively legitimate.” The essay’s abstract said: “For the last 100 years, Western colonialism has had a bad name. It is high time to question this orthodoxy.”

Some scholars immediately decried the article as racist and others disliked it because they said it was based on faulty data. It was published at a time when several cities, including Los Angeles and Minneapolis, have opted not to mark Columbus Day because of its colonialism overtones and instead celebrate indigenous people. There’s also a push in some cities for the removal of Columbus statues.

In its coverage of the controversy over Gilley’s essay, the Chronicle of Higher Education wrote: “A full-throated defense of colonialism would stand out almost anywhere; it was especially surprising at Third World Quarterly. How did the paper find a home in a journal described by some of the scholars closest to it as ‘anticolonialist’ . . .?”

The article recently disappeared from the journal’s website with an explanation that it was withdrawn “at the request of the academic journal editor, and in agreement with the author of the essay, Bruce Gilley.” The journal’s publisher, Taylor & Francis, cited “credible threats of personal violence” against the journal’s editor as the reason for the removal.

“Taylor & Francis has a strong and supportive duty of care to all our academic editorial teams, and this is why we are withdrawing this essay,” the statement said. The publisher acknowledged that during the peer review process, at least one reviewer recommended rejecting the article.

Gilley made waves in academic circles before the article published for leaving the American Political Science Association on the grounds that it didn’t accept right-wing viewpoints. He explained his decision in an August essay on Minding the Campus: “APSA has become barely distinguishable from the Democratic Party and its far-left wing. Its web page runs a constant stream of anti-Trump or anti-Republican news.”

After Gilley’s colonialism essay appeared, University of Winnipeg English professor Jenny Heijun Wills, who began one of the petitions on Change.org, called the article “appalling” and “racist.” Wills said it contained “white supremacist and Eurocentric” viewpoints.

Brandon Kendhammer, the director of the International Development Studies program at Ohio University, said in a commentary for the Washington Post that Gilley’s argument for the benefits of colonialism ignores “a vast body of research and analysis that demonstrates just the opposite.”

Others argued it was a public relations stunt. Swati Parashar, a senior lecturer at the University of Gothenburg in Sweden, said Gilley’s article was “a perfect career move to generate publicity” and to “draw attention to himself as the academic provocateur.”

The article’s publication also led to turmoil within the journal itself. Fifteen editorial board members submitted a joint letter of resignation on Sept. 19, saying they were “deeply disappointed by the unacceptable process around the publication” of the article.

The letter said the essay was published without consultation from the editorial board. It added that the journal previously rejected the piece from a special issue.

Even Gilley himself asked for the piece to be withdrawn, writing on his website, “I regret the pain and anger that it has caused for many people,” according to the Chronicle of Higher Education.

But some remaining members of the board argued against retraction.

Noam Chomsky, an MIT professor emeritus of linguistics who serves on the editorial board, argues vehemently against colonialism. But he told Inside Higher Education that although the journal may not have followed the proper procedures, “retraction is a mistake — and also opens very dangerous doors. … Rebuttal offers a great opportunity for education, not only in this case.”

“I’m sure that what I publish offends many people, including editors and funders of journals in which they appear,” he added. 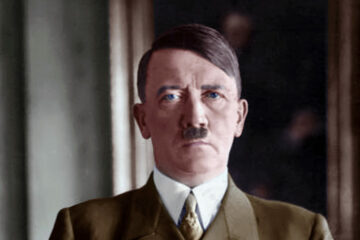 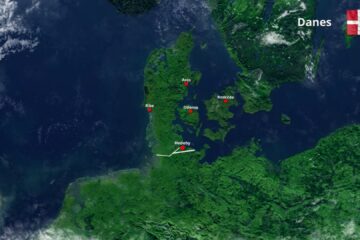 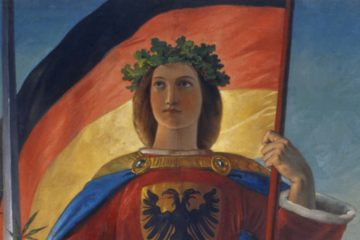 The fact that nearly half of the board of Third World Quarterly walked out after the article was published tells you that leftism-communism is an anti-intellectual movement. Is Third World Quarterly even a real journal anyway? It sounds like something that was named as such just to get a rise out of reality-denying progressives. Shouldn’t it be called “Developing Nation” Quarterly instead? The bottom line is that colonialism provided the existing peoples (I won’t say native or indigenous peoples because demographics change drastically over thousands of years) with an indescribably higher standard of living from the Europeans than anything they could ever have achieved on their own. Even in countries they’ve turned to sH!t again, they STILL benefit from the colonialism of the past with things like electricity and so… Read more »

So no link to the actual journal article anywhere, even with the WayBack Machine?

I never criticized Columbus. There was no luxury for a seaman in his time. No advanced wind and seas report. It gets rough out there. Dangerous work. Columbus had the courage to go to the dock — walk on the boat — and head out.

I’ll tell you what get’s my goat about some regarding Columbus; they think he was a Castilian-born Jew rather than a Christian-born Italian. To me, they’re just giving credit to Jews for the European discovery of the Caribbean Sea.