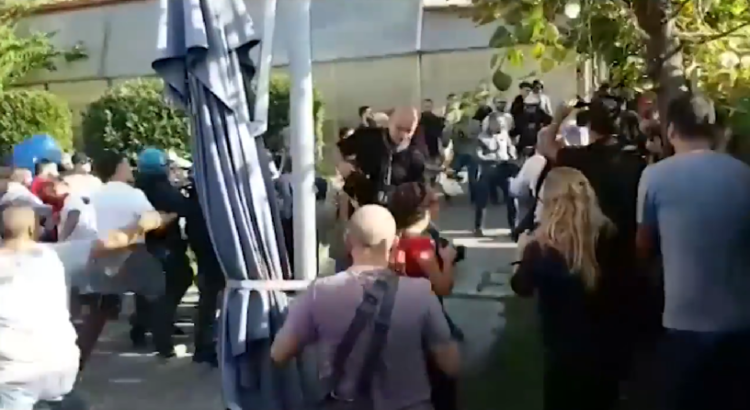 NOT LONG AGO, White Genocide or the “Great Replacement” as it’s often called on continental Europe — that is altering the demographics of a country from being ethnically European to non-ethnically European — was dismissed as a crazy far-right fantasy. Now brown people, leftists and Jews are openly celebrating it and calling for it to be speeded up.

Here we have a leftist march in Paris, called by a trade union collective to protest against reforms to work regulations. But the leftists just can’t help themselves, they can’t stay focused. They have to throw a bit of White Genocide in there too.

In the video you can see them carrying signs that say “Nique La France!” [F*** France!]

Estimates of the numbers of those attending this march range from 200,000 to 500,000, so this wasn’t some marginal thing.

But it’s not just in France that this is happening. Mark Collett recently posted an image collage of Jews also celebrating White Genocide. “This Jew will replace you”, “Lol your grandkids are gonna be brown”. 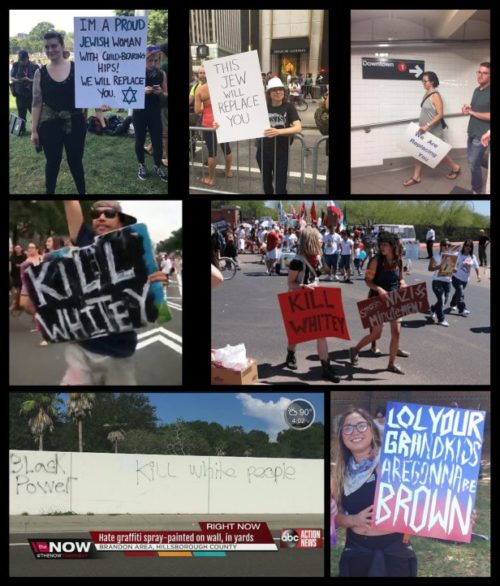 Vicente Fox, former president of Mexico, recently trolled Trump and boasted that brown people were taking over his country. 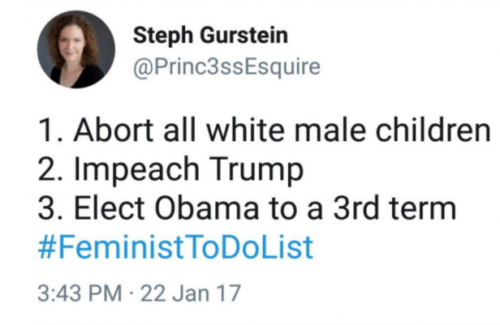 They'll Kill You Even if You "Love" Them

The Debate That Was Killed (Because I Was Winning)

Hi Everybody, This protest was originally devoted to fight new laws in the field of what we call ” le code du travail”, which means a series of regulations that protect workers in France. The new “president”, wants to reduce all the regulations, just another step in the process to turn France to a more ” neo-conservative ” country. It was truly not the moment for these “activists” to ask for replacement and proudly say that they fuck France, but they did it, and the worst is that all the leftist organising the protest, didn’t find this irrelevant ! Normally these people should have asked these invaders to leave the protest : the frame is a social protest, against bad laws, not the place to say that we fuck you… Read more »

Beaucoup de pessimissme, Hunter! But: This could just be nature’s boot camp for toughening up a remnant of the people. Sure, it is going to be tough. But nature is tough. I recently attended a hummingbird seminar. Those birds are no bigger that your thumb, but they fly 2000 miles over land and sea to hibernate. What will be required of us will be no less spectacular, but it will be done. Pretty soon the enemy will be revealed to all to be nothing more than a pitiful, weak cockroach who has cowed us with nothing but words, only words and the mental images that come from words. He will be smashed with no effort. I am glad that nature is calling us, demanding that we step up. It is… Read more »