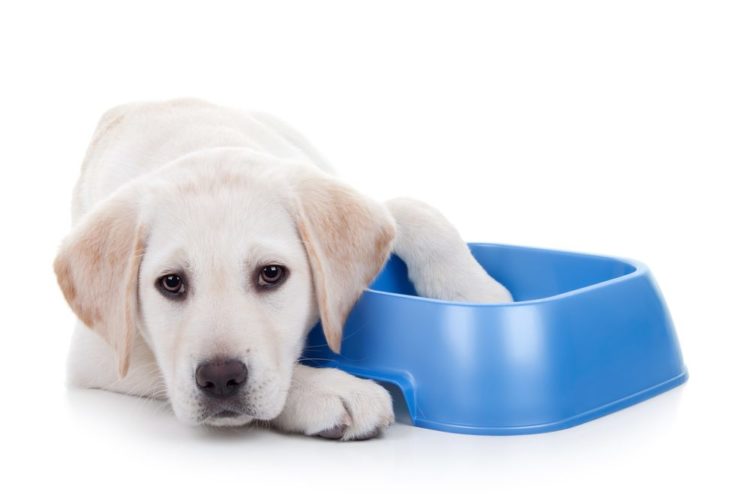 The reason socialism has a tendency to fail as an economic system is called The Tragedy of the Commons. You might have seen it here in America, for example, in the form of a “book swap” for which the rule is “take a book after leaving a book.” The idea behind the book swap is to make books of every sort available to every interested reader. But what actually happens, over time, is that the books remaining in the common pile, while (perhaps) never dwindling in number, become progressively more worn and tattered and less desirable in terms of subject matter.

That’s what happens, at least, when socialism is based on the idea of socio-economic class as the fundamental division of mankind.

But there’s another kind of socialism, and that’s one having the idea that biological relations form the fundamental division among people, which should be reflected in human organization: one race per country.

Even if you are a hero, you will probably pull your own brother, or your own daughter, out of a fire before you will go back in after someone who just happens to live on the same block that you do. Relatives to safety first!

This natural “patch” for the Tragedy of the Commons isn’t perfect. The natural inclinations of people can be perverted, over time, through saturation propaganda by media and by government, plus a system of punishments for wrongthink to add negative reinforcement to positive.

But Marxist socialism will fail without any such help. When Marxism is the economic system, the selfish interests of people are not countered by familial comity, and therefore they must be countered by force and by fear. That’s why the rise of secret police and show trials and gulags goes hand-in-hand with the rise of Marxism.

Nobody really knows whether National Socialism would have done well over the long term, because it never was given a fair trial. Hitler lost a war. He did not lose a debate. (You know, just like the Left never wins an argument, so they start fights to make their opponent shut up.) During the time, prior to the war, during which National Socialism functioned as the social and economic basis of life for the German people, it appeared to be doing very well.